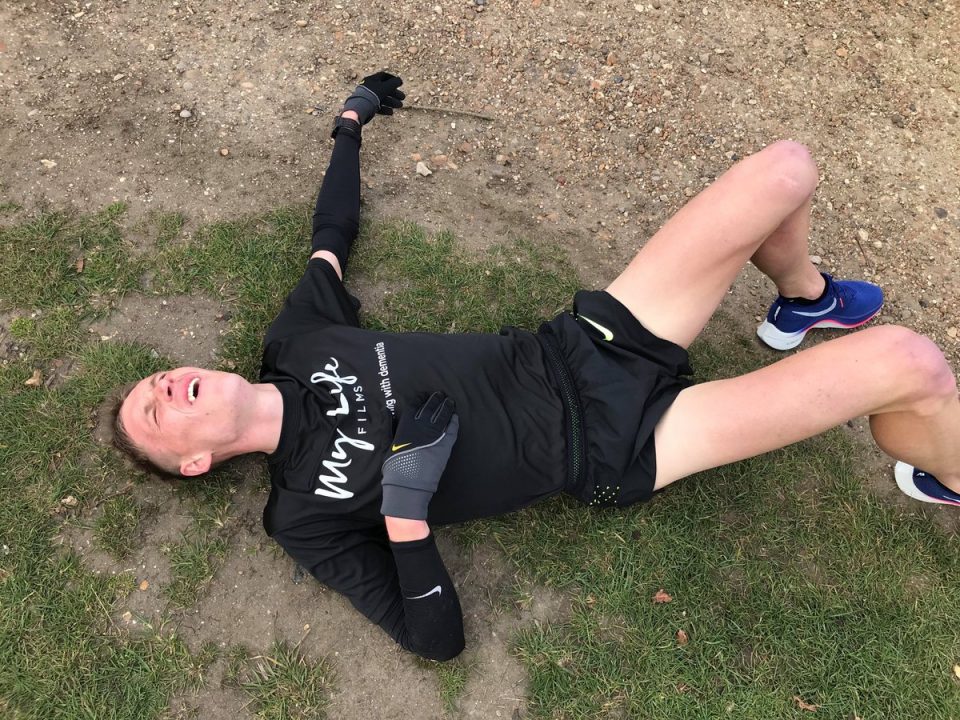 Given the risk of COVID-19 infection being heavy on everyone’s mind, should we be running hard?

It’s an idea that keeps popping up on social media at the moment to tell people one of the many reasons that runners are selfish and should just stay at home instead.

It’s “common knowledge” that hard workouts suppress your immune system, but two academics at the University of Bath, John Campbell and James Turner, wrote a paper in 2018 titled “Debunking the myth of exercise-induced immune suppression” and it’s worth a read.

A lot of studies, mostly back in the 80s and 90s, are the basis of the consensus that hard activity suppressed the immune system. Some found a link between runners undertaking races and developing upper-respiratory tract infections (URTIs), whilst others saw a reduction in immune cells (lymphocytes) in the blood after hard workouts.

Then there are other factors to consider. Anyone going to a big gathering, like a marathon, is raising their risk of infections too, hence our current social distancing restrictions.

Turner and Campbell highlight a study on the Hajj, a mass Muslim pilgrimage that also showed an increase in URTIs for the participants. Big groups, not hard exercise, can spread communicable diseases.

Which brings us to the other potential increase around races, travel, specifically air travel, which again raises your risk. Take the falsely high numbers from self-reporting, the increased risk of a mass event and the numbers that travel to a big city marathon and the numbers don’t even beat the normal population.

The second set of studies that looked at immune function by examining lymphocytes in the blood is surely a nail in the coffin though? After a hard work out there was a window of time, up to 24hrs, that saw lower numbers in the blood.

The problem is if this was a destruction of the cells then it isn’t possible that these would regenerate in just 24hrs. Maybe there is another reason for the lower levels in the blood?

Studies, albeit done on exercising rodents, have provided an answer. The simplest way to put it is that “exercise redeploys immune cells to peripheral tissues [gut, lungs] to conduct immune surveillance.

The numbers don’t drop, the body is just redistributing the immune cells to the places we might expect infection to infiltrate, like the gut and the lungs. Post exercise we’re just ready for the attack and the troops are on the front line, not back at base camp. It’s probably worth avoiding touching any public benches after a hard run though.  Photo: Robbie Britton

Exercise is good for your immune system

“If exercise is portrayed as being ‘immunosuppressive’ then this might discourage patients and clinicians from participating in and recommending exercise,” discusses Simpson et al in a 2020 paper, “and could also project the wrong message to the vast majority of the population who would benefit from increasing their physical activity levels to improve, not only immune function, but also general health and wellness”

Now that we’ve got some momentum let’s keep going. Exercise is good for your immune system and makes you less likely than the general population to get sick.

The Bath University department for health experts continue by highlighting that regular bouts of exercise can help “limiting or delaying the ageing of the immune system’ and that “a physically active lifestyle reduces the incidences of communicable (eg. bacterial and viral) and non-communicable (eg cancer) diseases.

Hard workouts, previously thought to suppress the immune system and create a “window” for illness to infect, have been misunderstood and do not leave you more vulnerable.

One potential immunosuppressant though is nicotine, so if you are worried it’s probably best to avoid chain smoking for the next couple of months. Use the money saved to get yourself a treadmill maybe?

We’re not saying you should be going out every single run smashing the life out of it (the benefits of easy running we have covered in depth before), but completely avoiding your harder sessions altogether isn’t necessary either.

That double run is off the cards (you don’t NEED it), but a virtual race, well that could be fun.

The primary risk factor for infections is exposure

In a 2020 paper that presented a discussion between “Yes” and “No” camps on this subject the majority of studies that showed that vigorous exercises led to an increased rate of infection were undertaken around competitions, a time of higher exposure for all.

If the general public are taking note of current government advice then this is one aspect of risk that should be heavily reduced in the current situation. No mass participation activities or group training sessions removes a big risk of exposure for us all.

Rather than avoiding hard exercise, which could actually boost our immune system, we should be focusing on the other potential factors such as sleep, nutrition and exposure to potential infection.

Speaking to Dr. Turner “if a runner, given the current circumstances, can continue with their normal training it shouldn’t cause problems to their health”.

“If your heavy training leads you to be sleep deprived [or under-fuelled], for example, then it’s worth reducing the volume and intensity to a lower level.”

There simply isn’t enough solid evidence to support the “open window” caused by hard training efforts, but instead we should be looking at other factors that leave us at risk, big gatherings, sleep deprivation and a poor diet, as well as asking yourself the question “do I need to be doing X, Y or Z session given my races have all moved to the Autumn?”

What happens when your plans don’t happen?
Focus on recovery for the win