Anyone fancy a virtual race? 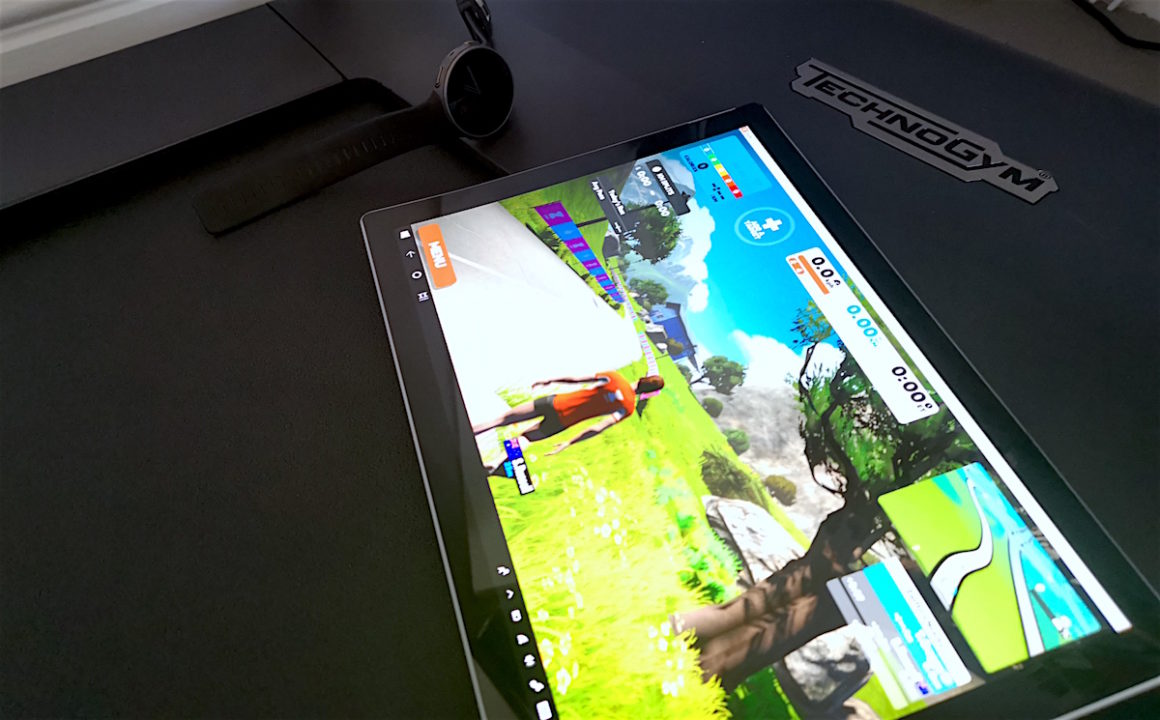 It might be a thought crossing a few of your minds that you never thought possible, but how about entering a virtual race?

Rewind six months and my, very quick, response would have been “what on earth is the point of a virtual race?”

For someone who doesn’t need a lot of motivation to go far into the pain cave on a solo run and isn’t in this for the “bling” (well we’re kind of against the bling) the idea of a virtual race was an alien one.

Fast forward to loads of races being cancelled in the current COVID-19 pandemic and my own personal thoughts are… pretty similar when it comes to the bling but having a target event as a bit of motivation, I can start to see the value.

Once again I have signed up for a Zwift membership and then very quickly remembered why I stopped it the last time, every single ride because an utter smash fest of a race. That is obviously not ideal and totally my own choice, but having a goal race alongside training elsewhere seems a bit more sensible.

But is there value to signing up to some of the virtual races popping up? If you feel there is a value for you, should you be bothered about what a few angry people on Twitter might say?

Some might say that racing should be the last of our worries at the moment, with the current situation but keeping motivated and healthy is certainly just as important at the moment as it is normally. If a virtual race can help you do that, then great.

We’ve already seen some virtual road relays and there is the option for a few more clubs to get involved here, but one thing to be careful of is everyone heading down to the same speedy 5k loop in a certain area.

Overcrowding Battersea Park or your local parkrun route at this moment in time isn’t going to be helpful and counter-productive to the whole idea in the first place. Are we encouraging this with bigger virtual events or can we actually rely on a bit of common sense? (Most likely not).

If virtual races have a bigger time window for completion, so can be done any day of the week like Aravaipa Running have done in the US (obviously you can enter anywhere in the world and not have to deal with the heat of the desert or the air travel), then that could be a good way of making sure we’re not congregating and congesting areas when that’s the opposite of what we need to do?

Probably the main reason I’m actually writing this in support of virtual racing (well, kind of in support) is that it can be a really good way to support the people who put on the events we all love.

It’s a hard time for many people and race organisers certainly fall into that category for me. Their businesses are getting hit by refunds, race cancellations and postponements and unfortunately you can imagine that some businesses might disappear because of it.

So whilst smashing yourself to win a virtual race might not be the dream goal you’re after, could it be a nice way to remain a strong and contributing part of the running community?

In the UK the advice is to have one outing a day for your physical activities and basically to not be a complete dick about it. Don’t go coughing through crowd of people, don’t run in groups and try not to touch everything you run past.

Signing up for a 50k virtual run might go against that advice and it’s here we need people to be sensitive to the rules and advice in their own countries and regions, but 5 or 10k virtual might just be the motivation someone needs to keep fit and positive in uncertain times.

If you’re not keen on the idea of virtual racing then maybe go for some retail therapy and just take advantage of the 25% sale at the Centurion Running store and support in that way too. Don’t buy shit you don’t need, but get ready for all the good times ahead, they will come.

We don’t need to judge everyone

One thing that is important at the moment is to try not be too judgemental of everyone and everything we see. Personally, a virtual running race might not ever be for me, but if it works for someone else then I can get behind it.

We need to stick to the advice in our local areas and one of my main life rules in general: don’t be a dick.

If you want to enter a virtual race and you can do so without putting others at risk, sticking to government guidelines and not blowing snot-rockets all over your local park, then why not?

Now I’m going to sign up to a virtual race in Zwift in a few weeks time, because it’s two weeks into lockdown here in Italy and I’m solely training on the bike on my balcony, but also because I need some time to make sure I don’t finish last.

Tokyo 2020 postponed
We need to trust the next generation