How easy should your easy runs be? 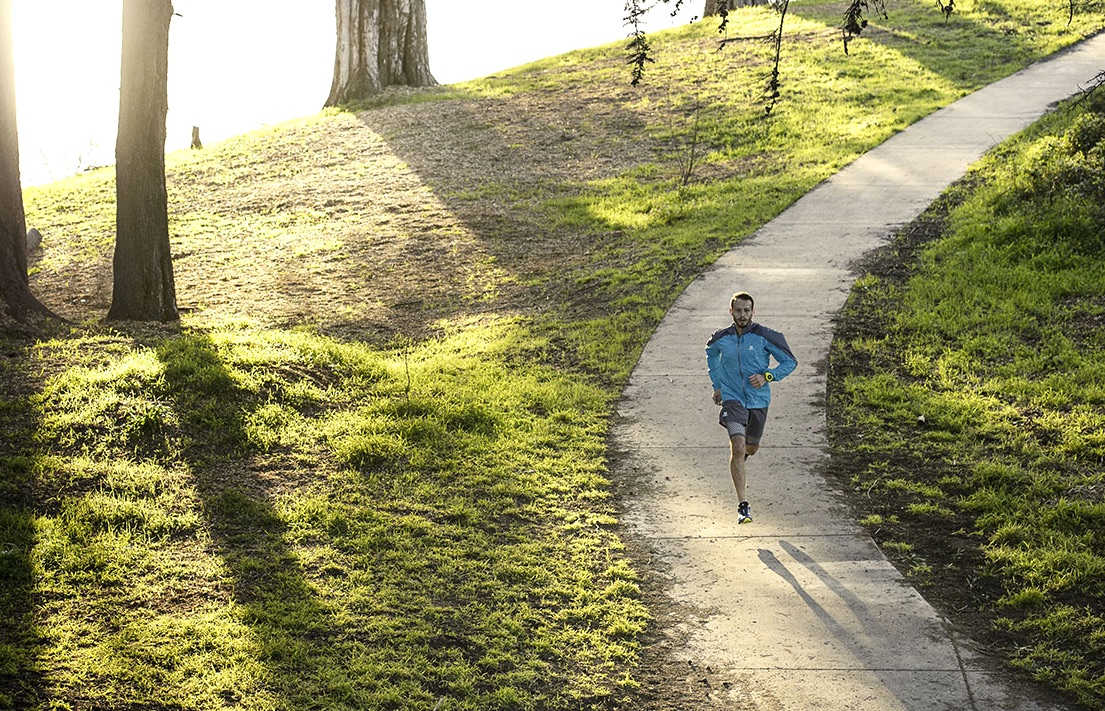 Easy running should be a big part of any runner’s training. But how many are exerting too much effort during the easy miles and just don’t have the gas come #TrackTuesday or race day?

In a previous article the performance level of British marathoning dropping from the 1980’s was discussed, and if you spoke to any top runner from that era it does sound like they blasted every single run and six-minute miling was just a way to get left behind.

One of the great research papers in recent years was written in 2009 by Stephen Seiler and Espen Tønnessen. It highlighted a common factor in elite level endurance sport of having an 80:20 split for easy and hard running (or below and above lactate threshold), with the polarisation of training being a key element.

Another study, by Esteve-Lanao, highlighted that even when recreational runners were given polarised training plans aimed at comparing the 80:20 split (actually figures aimed for were 77-3-20% & 46-35-19% with the zones being below 2 mM, 2-4 mM (Lactate Turnpoint) and Lactate Threshold over 4 mM) in training they actually had ratios of 65-21-14 % & 31-56-13 %. They went too hard in a study to look at the benefits of running easy.

This could just be down to the time and mileage being put in by elite runners, with a 6 x 3 minute session being a much smaller percentage of a 100 mile week than it is a 50 mile week, but the results were consistent across a number of endurance sports such as rowing, cycling and cross country skiing, where total hours training had a great variance.

Matt Fitzgerald took the 80:20 ratio and even wrote a book on it, with plenty of useful articles out there on how to polarise your own training, but is the issue we’re not getting the ratio right or just that the majority of us just go too hard on those easy runs.

The best way to determine the correct training zones is a V02 Max or lactate threshold test. The test can be conducted in a sports laboratory or even using heart rate zones or blood lactate level to set effort in training. However, going off the idea of 60-75% of Max HR or even VO2 Max, many of us will be end up going too hard, especially if you live in a hilly area like myself.

The method of 220 minus your age has long been used as another option to gauge your Max HR – once you do that figure out what 60-75% of it actually is. Many would be surprised by the results – but do note this is only an estimate of your max heart rate.

The question you need to ask yourself is what do you gain by going 30-60 seconds faster on your easy runs? In the short term they may be slightly more improvement in lactate threshold, but surely that’s what your specific lactate threshold sessions are for?

Going 30-60 seconds slower per mile when going easy might make you look a little slower on Strava (Tip: you shouldn’t give a shit) but the potential gains are huge, even beyond the obvious that the easier load on the body means you’re more likely to keep consistently training over weeks, months and years with a healthy body.

Another study took endurance rowers (it’s still endurance physiology) and compared 12 weeks solely at low intensity and a mixed group of 70-30 % low/high intensity and there were larger gains across the board, VO2 Max, Power at 2-mM lactate and Power at 4-mM lactate. This isn’t to say that you should just be running easy, but it shows the benefits, which could be mechanical as well as physiological, are still there from easy running and it should not just be seen as a wasted run.

One interesting point raised recently in a chat I had was the benefits of increasing running efficiency may not be felt for 5000m or slower runners as effort level for easy running would mean a running style too dissimilar to racing style, therefore one of the potential benefits of easy running is missing, which could be an area for future research.

Interestingly Adharanand Finn’s “The Way of the Runner” highlights one potential downfall of Japanese distance runners is too much hard running, and that could be the reason their marathon record sits at 2:06:16 when 5 Kenyans broke 2:06 at Amsterdam marathon this year (it could also be a whole host of other factors, such as the focus on the National Ekiden races, but you’ll have to read the book to get a wider story).

So how do you know if you’re working too hard on your easy runs if you’re not using a HR monitor and don’t know your blood lactate levels? Can we self-regulate? Some can, some can’t, and although many would point to a male : female divide in the world of pacing, in ultra running at least, I know plenty of female athletes who smash those easy runs to the detriment of the rest of their running.

Ultimately what do you have to lose by going 30 seconds a mile, even a minute a mile slower on those easier outings? If you’re a 1500m runner then steadier running and lower mileage may be more appropriate, but if you see yourself as an endurance machine then it’s something we can all work on.

Just do the maths, 220 minus your age and then multiply by 0.6 and 0.75. This is your easy running heart rate and just see how often you creep out of it on an easy run.

Each session should have a specific purpose, are your easy runs losing theirs? Could you be hitting those quality sessions even better?

Running abroad: what you need to consider
Can smiling make you a better runner?