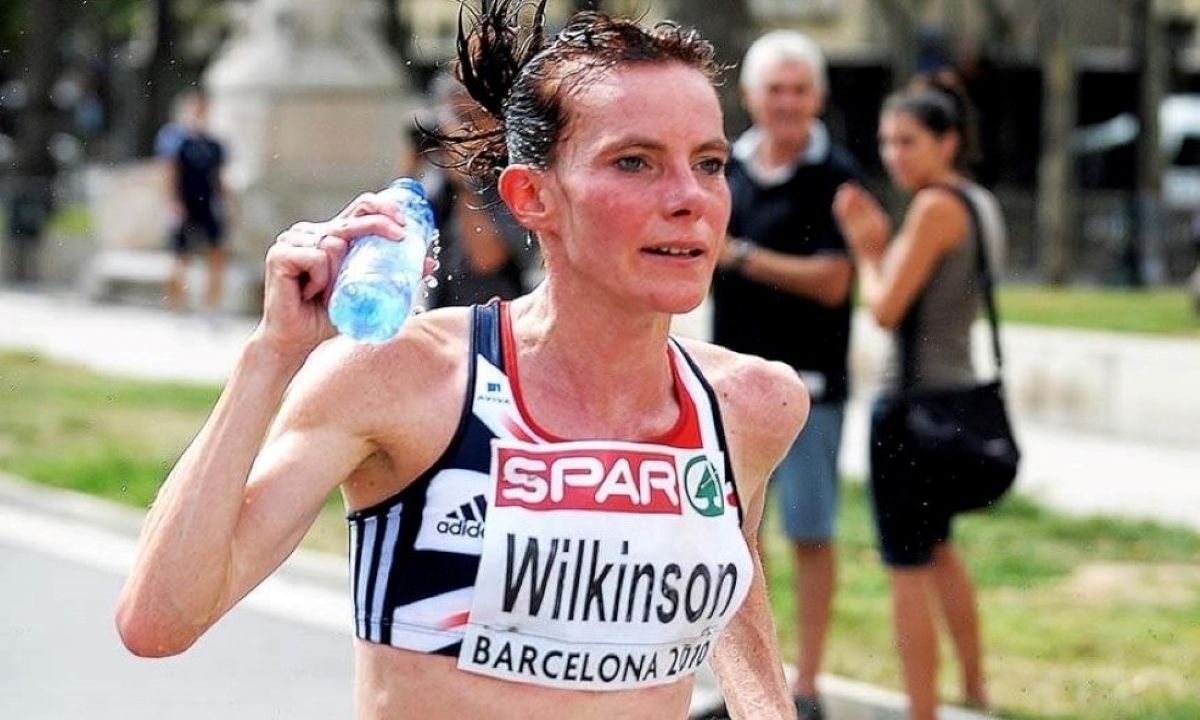 GB International and coach Jo Wilkinson highlights the dangers of having an engine that outstrips your body.

“If you’re too fit for your legs eventually they will fail”.

Sometimes you read a sentence that resonates so strongly with you it literally stops you in your tracks. Ok, so the actual sentence was:

As an elite athlete I did more than my fair share of strength and conditioning exercises. However, my running was still interrupted at key points by injury. Looking back I can’t help but wonder what I might’ve achieved if I’d really fully understood this concept then. Better late than never. I’ve now been running injury free for the last two years. This is largely as a result of physical preparation becoming a more integral part of my own training.

Unfortunately the original sentence is not quite short and snappy enough to make a good mantra so now as a coach I have taken the liberty of paraphrasing.

Based on the anecdotal evidence of my own running career and the many runners I know, I would argue that, more than any other event group, this concept is poorly understood by the endurance community. Endurance runners love running. Given the choice between a run or some strength and conditioning work most of us opt for the run.

We profess to know the importance of strengthening work but still consistently fail to put it into practice. The relationship between knocking vital seconds off our PB seems more closely related to running extra miles than it does to strengthening our core, glutes or calves (to name a few key muscle groups).

What’s more, as a coach I would venture to say that coaches must share some of the blame. Many coaches, like myself, start as athletes. The institutional endurance culture is still skewed towards the running training with strengthening work the junior partner or after thought, and too often non-existent. Ultimately to the detriment of performance of athletes.

Studies show that the vast majority of endurance injuries are over-use injuries. Even when athletes are stuck in a cycle of injury and training, many coaches still fail to prioritise the long-term commitment to physical preparation in their training plans. They may follow rehab exercises from the physio but often these are dropped as soon as the athlete is back running.

All too often we ignore our glutes and, instead of being pistons of power driving us forward, they hang around in the back seat of the car doing nothing like a pair of passengers eating a McDonalds from the service station….. If I’ve got any hope of staying ahead of the 14 year old big child I’m going to have to bring out the big guns…. or more accurately, the big glutes! I need every help I can to run stronger and faster so it’s probably worth focusing on one of the strongest muscles we have. Not only strengthening but engaging your glutes is key. And that requires a strong core and good pelvis position as well or they literally won’t work. So on top of my new weekly intervals running session to improve my pace I’m also working on core, glutes and leg strength throughout the week. A programme of strengthening exercises that develop functional stability – strength and control throughout the required range of movement – to make sure all of my effort is going into running as fast as I can because I need every bit of help I can get! Yesterday’s 30 min steady run followed by some backward lunges to high knee. #runfast #runstrong #runstronger #runfaster #run5k #runningcoach #5k #intervals #steadyrun #strengthandconditioning #stronglegs #lunges #highknees #runningmotivation #runningmum #runspiration #runnersofinstagram #runner

Physical preparation benefits performance by more than just injury prevention. Running is about bio-mechanical force being applied through the body to propel it along in the most efficient manner. We can isolate this from the focus on energy systems and physiology which dominates endurance training.

The average sprinter takes 50 steps in 100ms. The average (male) marathon runner takes 55,000 steps that’s over 1000 times as many. Sprinters usually do a minimum of 2-3 strengthening sessions in the gym and 2-3 sessions on technique per week.

Sprinting is a power-strength event but that doesn’t mean that we can’t learn some important lessons. The understanding of basic bio-mechanics, forces, loads and movement patterns within running is as relevant to endurance as to sprinting. If we can improve the efficiency and power of each step, by even a tiny amount, it can add up to significant improvements in marathon times.

British Athletics are trying to address this by emphasising the importance of physical preparation in their coaching courses and qualifications. We need a change of culture within endurance groups and clubs to embed this as every day accepted practice.

As a coach my aim is to emphasise the importance of physical preparation to each and every runner, each and every week. So that is where my new mantra comes in. Tomorrow instead of running an extra mile or doing another rep, stop, do some strengthening exercises instead and repeat after me

Just a run in the park
Patient Piasecki bides her time