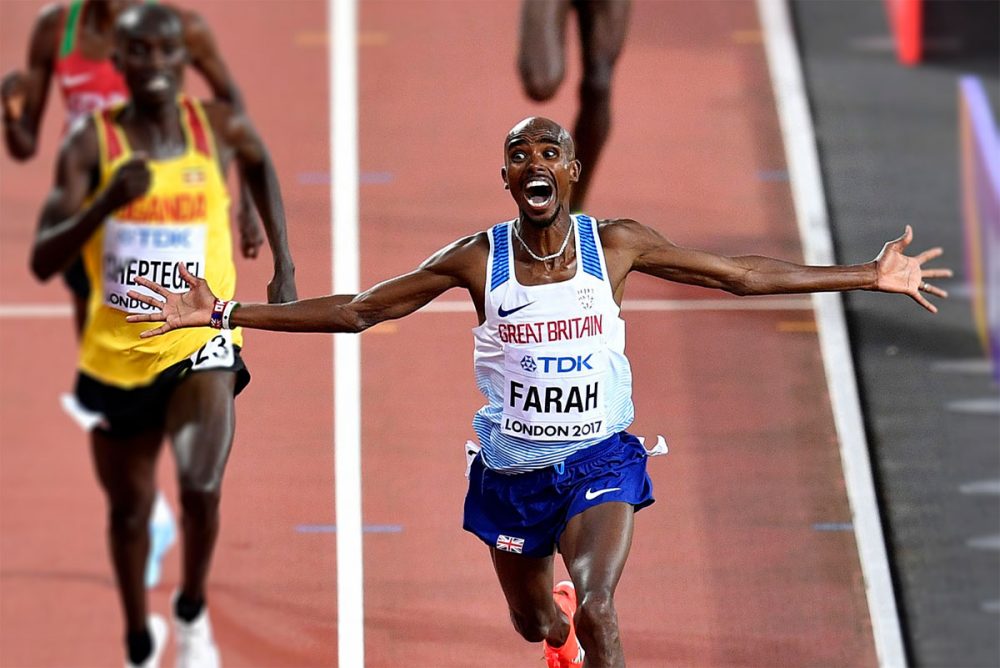 For someone who is ultimately judged by the number of golds delivered on tracks and fields on the highest stages, Neil Black finds himself annually in a no-win situation.

When it comes to dishing out the pot of National Lottery funding allocated by UK Sport for his world-class programme, the sport’s performance director is handed mission impossible each autumn: who to keep, who to discard, who to promote and who to leave ruthlessly out in the cold?

Ambitions backed, aspirations crushed in the time it takes a list to be posted online. Invariably, the gripes arrive on Twitter quicker than gratitude. Twas ever thus.

With the squad list latterly split into two – Podium (higher) and Potential (lower) – with the mongrel category of Relays catching all, the grumbling habitually centres around that trap door between those inside the tent and those out in the cold.

Not this time, however.

Not when Mo Farah remains on the list, just months after a retirement that felt like Groundhog Day – a final race here, another there, an extra one on top. Before he returned a month later on the roads at the Great North Run. Same athlete, same runner, just different terrain.

But now on a career path which has led UKA into unchartered waters – a renegade still within the system, potentially available for the Tokyo Olympics in 2020 but otherwise dancing entirely to his own tune, popping up at the races of his choosing with world and European championships nowhere on his schedule.

The inevitable criticism is not about the money. Lottery cash is means-tested. The 34-year-old four-time Olympic champion has all the dollars and pounds he requires to self-support with his appearance fees for big city marathons – including his stop in London next April – set to enrich him until he has had enough.

But the presumed rules have not just been bent – they’ve been re-written. Name any other sport where any competitor, no matter their status, would be given medical and logistical backing in return for agreeing, maybe, possibly, to make a solitary appearance in a British vest three years hence.

It is a fantastical idea. But now reality. Black’s rationale?

“The approach is that we have common-sense conversations that says, what is your plan, where are you going to be, how does it fit with the other things we are doing in support of other athletes? We have already had the conversations and we are meeting up next week.

“So it is common sense, appropriate, professional conversations. Mo doesn’t have an expectation that British Athletics or UK Sport or National Lottery should pay for everything he does. He is a realist. He understands the world. He is grateful for support. He is enthusiastic to compete so I don’t think there are any real challenges there because we have common sense honest conversations.”

Spotting the common sense will be hard for others, no matter how hard they look. Especially those omitted from the mammoth 112-strong list.

Like Laura Weightman, sixth in the 1500m final at August’s World Championships but deemed unsuitable on the grounds she may experiment at a new event next season. Not unlike Farah, one might suggest.

That Sir Mo and the physio who has headed up UKA’s performance team since 2013 have a tight relationship is no secret, however. British athletes have long become accustomed to seeing Black personally undertake the Londoner’s pre-meeting massage at events at home and abroad.

And the decision to extend Farah’s formal involvement gives credence to those who fear there is favouritism shown within the system to those who work with contracted coaches or within arm’s length.

Guy Learmonth, the UK’s number two ranked 800m runner, lashed out at his exclusion – having opted to quit the central hub in Loughborough in dissatisfaction at the services provided and plough his own furrow.

Out of sight, out of luck, he proclaimed. 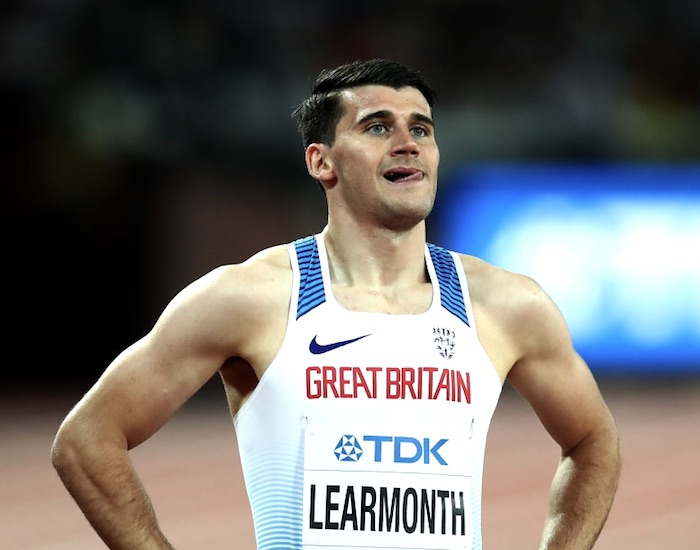 “I’ve had the greatest year ever, I’ve surpassed every bit of funding criteria, I have no track, no gyms, nothing, I self-fund all my own training camps. I’ve embarrassed that whole set up with the bare minimum. If I was still in Loughborough, I wouldn’t be writing this. That’s a fact.

Others, like Jess Judd, would rather stay outside the system for their own good. Even though the former world junior medallist had a breakthrough with a 1500m semi-finals spot at London 2017, she previously tired of the demands of the national programme to the point of almost quitting the sport.

Offered funding, she passed. Her way, not the highway.

Learmonth, like sprinter Harry Aikines-Aryeetey and doubtless others, will lodge an appeal. Black’s rationale, he insisted, is based on projections – of medal contention at Tokyo 2020 and even beyond.

That will provide the justification for the inclusion of relative unknowns like high jumper Niamh Emerson and pole vaulter Adam Hague while some who sit atop the domestic rankings, with global finals on their CV, are nowhere to be found. Even if the numbers do not wholly stack up, this is an evaluation process heavily reliant on human appraisal.

Yet Farah will be 37 come Tokyo and his marathon body of work is one underwhelming outing from 2014.

Apply the presumed guidelines consistently and ruthlessly, and he would have been waved farewell with thanks for his golden contributions.

Instead, Farah, soon returning to London, has been allowed to do as he pleases, opting out while still in the fold. Not his fault, of course, but it hints at something which is less a world-class programme than an arbitrary exercise in hope.

And the no-winners, now faced with funding their own responses, have every right to ask what more they must do to deserve similar acts of faith.