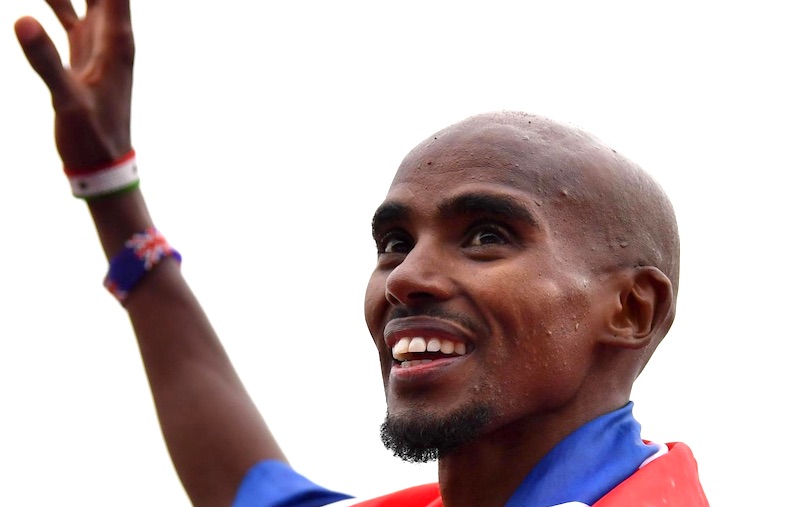 Mo Farah has announced he has split from longtime coach Alberto Salazar and will return to London.

Farah, the four-time Olympic champion, said his decision is based on his family and a desire to be back in London.

“I’m moving back to London. I really miss home,” said Farah in a video interview.

“I’ll no longer be coached by Alberto Salazar, working with Oregon Project. I want to thank each member of Oregon Project and Alberto for what he has done over the years.”

Farah, who retired from the track this year to focus on road running and will team up with Gary Lough, coach and husband to Paula Radcliffe. The 47-year-old from Northern Ireland coached the marathon great throughout all her success on the road.

“My new coach is going to be Gary Lough, who coached Paula Radcliffe through her marathons,” Farah added. “I’m very excited to start a new project, a new start. I can’t wait to be back home.”

Farah, a 10-time global track gold medalist, has been at the Nike Oregon Project from 2011 under Salazar’ guidance and said the doping allegations surrounding the Salazar have no impact on his decision.

“I am a firm believer in clean sport and I strongly believe that anyone who breaks the rules should be punished,” Farah told the Sun.

“I’m not leaving the Nike Oregon Project and Alberto Salazar because of the doping allegations.

“This situation has been going on for over two years, if I was going to leave because of that I would have done.

“If Alberto had crossed the line I would be out the door, but Usada has not charged him with anything. If I had ever had any reason to doubt Alberto, I would not have stood by him all this time.”

Farah, 34, added: “I’m leaving simply because my family and I are moving back to London. We all loved spending our summer here and Tania and I realised how much we have missed spending time with our friends and family – and the kids are so happy here, too.

“We want the kids to grow up in the UK. It’s the right thing to do for my family. But both Nike Oregon Project and Alberto are based in the USA, so it just would not be possible to continue our relationship from London.”