Can a plant based diet sustain an active runner? 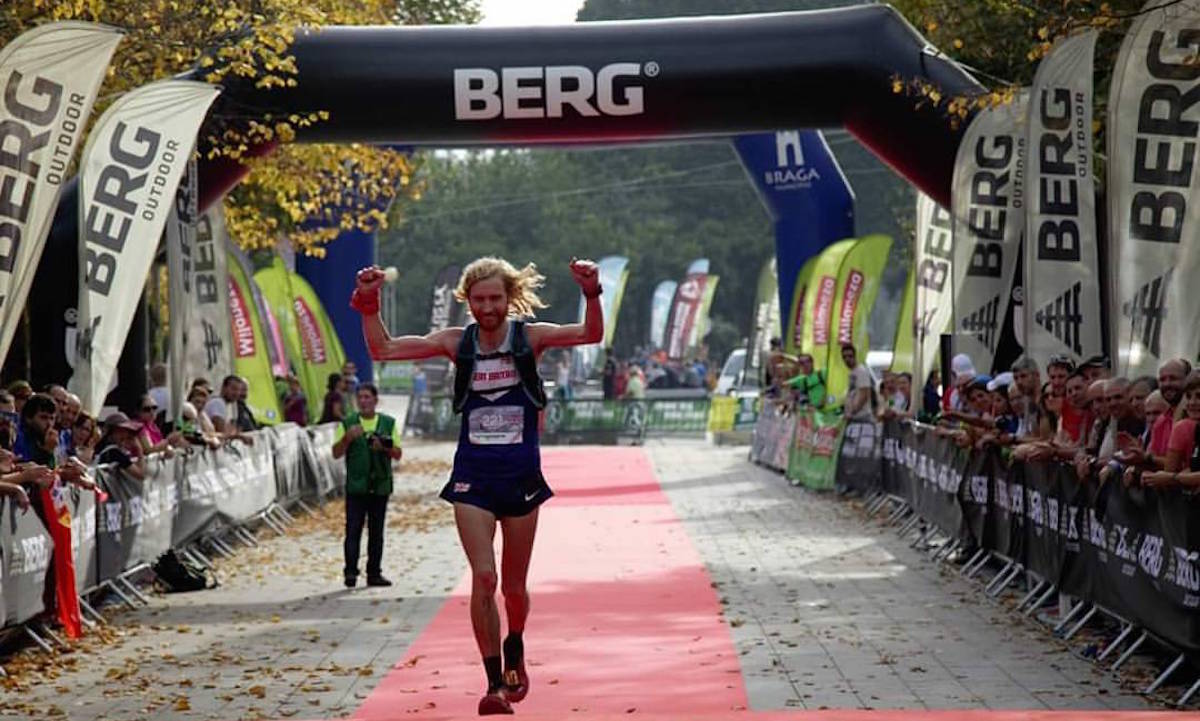 For runners, a balanced diet is vital for health and also performance. There are many advertised diets out there that are new and exciting. Veganism is booming especially in the running world. We know there are benefits to being vegan but can you reach your performance potential powered by plants?

Many that take the leap and become entirely plant based will categorically say yes. The likes of US ultra running legend Scott Jurek have been plant based for many years now as he feels it makes him run faster. There is even an entire running club dedicated to the cause. However, the success of being plant based entirely depends on how attentive you are to what you are eating.

The Vegan runners website claims “ Eat plants, Run Faster” but it is not as clear cut as that. You can 100% meet all your nutrient requirements and perform top notch through a well planned plant based diet. However, if not thought through carefully you could find running performance can suffer.

When you adopt the vegan lifestyle, you will most likely be increasing your intake of whole grains, fruit, vegetables and pulses. You will also be avoiding processed foods with “empty” calories and more likely substituting these with nutrient dense whole foods such as nuts and fruit. An increase in fibre, vitamins and minerals can only have positive affects on our health and therefore running performance and recovery.

This is particularly so if you are coming from a diet high in red meats, processed foods and lacking fruit and veg. It was confessed by Jurek himself that before he turned vegan, his diet was mainly meat and potatoes and hated vegetables. No wonder he felt better once he started taking a little more notice of what was passing his lips!

What the potential problems of becoming vegan?

Becoming vegan can have it’s pitfalls if not approached carefully. You need to pay special attention to overall calorie intake, protein, calcium and iron intake. Plant based diets are not very calorie dense and also as they are high in fibre, they can lead to premature satiety (getting full early). This may be good news if you want to loose a few pounds but a long term calorie deficit can play havoc with training and recovery.

Careful attention needs to be paid to ensure energy requirements are met on daily basis. Omitting dairy from the diet means you are at risk of not meeting you calcium requirements. Ensuring you are choosing milk replacements drinks that are fortified with calcium will help and also ensuring plenty of green leafy veg, almonds, beans and lentils.

Iron is also a very important nutrient for runners. The obvious source for most is red meat, therefore vegans need to ensure they are having regular intake of plant based foods that are high in iron such as green leafy veg, pulses, fortified cereals and nuts and seeds.

With a little more attention to detail, it is more than possible to get the most from your running being vegan. GB distance runner Tom Bonn Payne is a great testimonial to this. I was lucky enough to interview Tom to get a little more insight into how being power by plants works for him at the elite level of running.

AC: You have had a great career in running moving from track to marathons to representing your country at ultra distance,  can you tell us a little about you and what you have planned this year?

TBP: After leaving Birmingham University with a degree in Chemical Engineering I worked as a filtration engineer down in Portsmouth whilst pursing my passion for running. I had decent success running a 2.17 marathon in 2009 to end the year ranked 4th in the UK.

As this was only a few years before the London Olympics I decided to quit my job and took the opportunity to move to Kenya to live on a Kenyan training camp, surround myself with the best marathon runners in the world, train hard and see where it would take me.

Unfortunately due to an injury I couldn’t get the marathon time needed to qualify for the Olympics but I had no regrets as my time in Kenya was such an amazing experience. After this I worked in London as a sports agent for the company Run-Fast. Over the five years I worked for Run-Fast I had the opportunity to travel the world to races and immerse myself in all things running.

During my time in London I met my now wife Rachel and fell in love with running in the mountains. In 2016 we quit our jobs, pack as much as we could into a second hand Beetle and head off to the mountains. This was the start of RunNamasteEat (www.runnamasteeat.com) our coaching/running &yoga retreat business.

I felt totally alive running in the mountains and have been lucky enough to compete for GB in two World Trail Running Championships. We now spend out time split between Chamonix where we have a small apartment and our home in the hills of Tuscany where we have recently bought a house (with a trail starting right at the gate!).

For this year I’m still working out my exact racing schedule and am enjoying training hard and will jump in a few local trail and road races here in Tuscany as part of my training. I still love the road and have ambitions of running a fast marathon.

TBP: Currently I run 6 days a week (making sure I keep a full and restful rest day), running once or twice a day on road or trail at around 100 miles a week. I’m in a volume building phase at the moment so no sessions but I do add hill sprints or strides to the end of some of my runs to work on running economy.

I practice yoga and meditation most days and I add a strength and mobility session pre and post most of my runs.

AC: How have you approached your nutrition in the past?

TBP: I have struggled in the past with eating. I probably didn’t eat enough and went through a stage of thinking the lighter I was the better, this definitely didn’t help with performance!

AC: You are now vegan, what sparked this change in your diet?

TBP: When I met Rach she was vegan and was cooking food that tasted really good and I realised I also felt great. Then I watched a documentary called cowspiracy and I started to become more aware of how my diet affected the planet. So my decision to choose a vegan diet was based on feeling good and eating delicious food but also kindness and sustainability.

AC: Was it hard to transition to a plant based diet?

TBP: I didn’t find it hard at all to transition to a plant based diet. After living in Kenya and then living with Kenyans whilst in London, the Kenyan diet is mainly vegetarian so it wasn’t too much of a change. My only worry was that the food would be quite bland and maybe I wouldn’t get the nutritional requirements I would need to perform. Luckily Rachel did (and still does) most of the cooking and I found it to be really tasty and gives me everything I need to perform well.

AC: Has it has any impact on your performance?

TBP: Since changing to a vegan diet I’ve got my first two Great Britain vests which I think says enough in itself! [Worth noting that Tom came into trail and ultra running with his super quick marathon speed so the vests might not just be down to the veganism! – Ed.] I also feel like I recover well and my energy levels are more stable.

AC: As an endurance athlete, your protein requirements are higher than normal. What are you top ways to make sure you are getting enough protein?

TBP: I don’t make a big deal of my diet, I try to eat real food, choose things that are colourful and tasty, drink lots of water. I find it works best for me to keep it uncomplicated and choose foods that are varied and simple to cook.

The only rules that I follow are to try and get in 300kcal an hour during my longer runs and eat something like a Tribe bar as soon as possible after I finish training.  If I do these things I feel I have sustained energy and recover well for the next run!

I also found that I sweat heavily so I have a tailored program of electrolyte drinks from precision hydration that I use to keep hydration which has really helped.

AC: What does a typical (diet) day look like for you ?

I don’t really have a typical day! We live in Tuscany so we buy whatever is fresh and looks good.  However almond butter and chickpeas always feature heavily in my diet! I normally start the day with porridge, fruit, coffee and orange juice. Lunch might be something like hummus with raw vegetables and for dinner something like a bean and vegetable curry. I also snack a lot during the day on nuts, fruits and seeds.