Why do people cheat at the London Marathon? 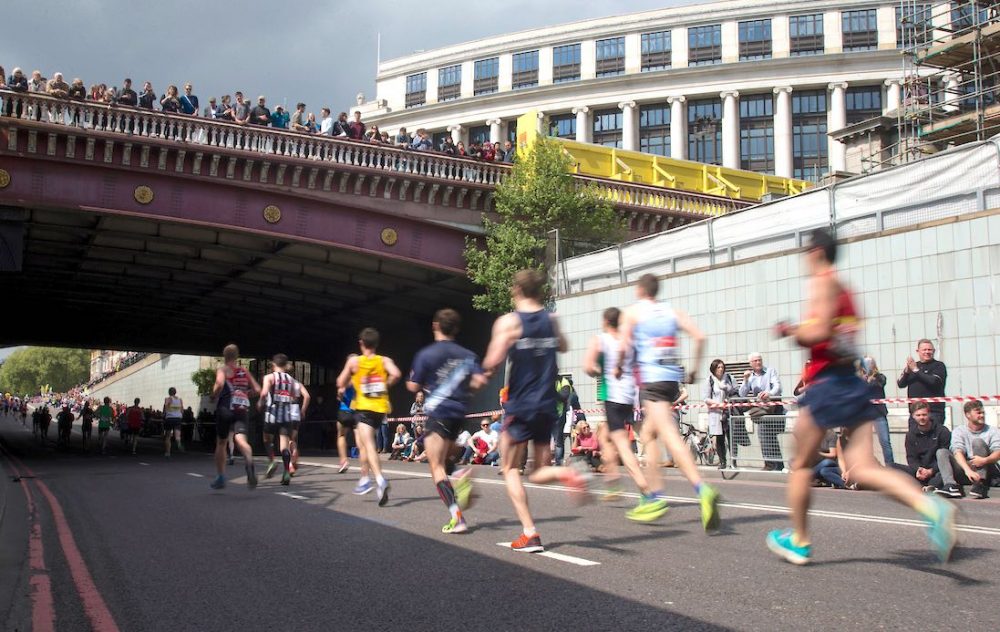 Another London Marathon has passed and once again suspicious results have kept the top marathon investigator busy.

For those who don’t know Derek Murphy at Marathon Investigation, he is a marathon super sleuth. Suspicious behaviour and times from marathons around the globe are scrutinised by Murphy on a regular basis and his work can be supported via his website.

It appears this year once again has seen cheats at the London Marathon, and the most obvious, outlined in this article was the proud owner of a rather impressive negative split. After a casual first half in 2:15:25, it was business time. A second-half split of 1:03:38 was quicker than even Mo Farah. The new British marathon record holder did start a little fast and miss those his drinks though.

Murphy looks at runners that not only miss checkpoints but also combines this with questionable pacing. Even though there is a very high rate of success in chips registering, there are some legitimate runners whose chips are just faulty.

Yet every year there are people cheating. Why?

It seems the yearning affection on Facebook, Twitter and Instagram is just too much. Haven’t done the training? Not to worry, just turn around after London Bridge.

Some might feel the need to keep their charity sponsors happy or maybe picked up an injury during the taper week. Yet is this a reason to cheat your way to the finish?

Several of those who have been caught in the past highlight charity as the reason for cheating – it is for the ‘greater good’. Maybe if charity were the real driver you could save your hotel and train fare from race day, not buy a new pair of trainers and six gels and give that money to your charity.

If you can’t finish, but have honestly given it your best try then how many people will actually ask for the sponsorship money back? With websites like JustGiving the money is up front. It’s not like in the good old days were you filled out a list on a clipboard and had to go collecting afterwards.

London Marathon events themselves remove many erroneous results and Murphy sends his findings at events like London and Boston to the organisers hoping these are acted on too.

It’s a sprint, not a marathon

One or two might even be missed by the great Derek Murphy. An investigation into one particular runner by this diligent sports fan found plenty of pictures before the event started and at the finish of the London Marathon, with a medal, but none in between.

Checking the number of this particular strength and conditioning coach, revealed they had not registered at the start, only had photos for the final 200 metres, and on this rather warm day in the UK capital there was no sign of a drop of sweat at the finish.

Yet runners who miss out on a place in the London marathon and other marathon majors continue to grow year on year, and frauds routinely take spots away from those more deserving.

Without going through all the finishers, just how can people like this be stopped? What action should be taken? Should we even care? If someone wants to jump the barrier 500m from the finish line should just pity their motivations and ignore them?