Who is a “real runner” and who’s not? 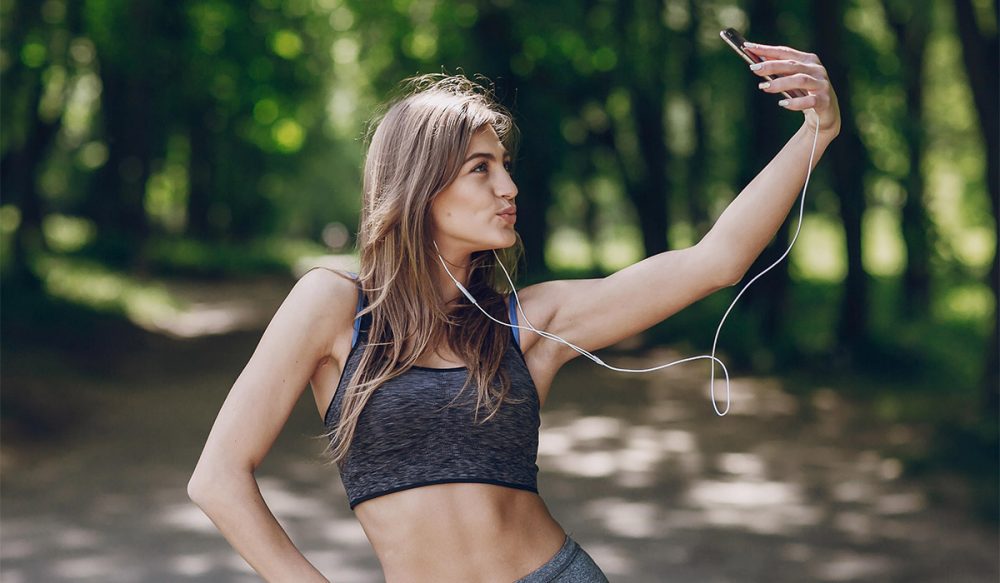 Runners World recently posted an article titled the “25 REAL RUNNERS you need to follow on Instagram” and it got me thinking… just what is a real runner?

For the popular running magazine to put up a list of 25 real runners I wondered how they determined who was real and not? It seems a fuss was made on Twitter and the adjective “real” has now been now removed from the title. It now reads “25 runners you should follow”.

To start the quest to find a definition I decided to check with Google first (mainly because the Oxford English Dictionary has a sign-up process).  I asked the search engine giant if it could define the word “runner” and aside from “a person who smuggles specified goods into or out of a country or area. E.g. A gun runner”, there were several other options.

The top two were:
1) A person that runs, especially in a specified way. “Mary was a fast runner”
2) A person who runs competitively as a sport or hobby. ”a 400 metres runner”

Both of these definitions imply that speed is a factor in being a real runner –  so you would be forgiven for thinking that the Runners World list was heavily populated with the likes of Mo Farah, Shalane Flanagan and Eliud Kipchoge. It was not.

In the first definition above Mary could also have been a slow runner, that is running in a specified way. Running is “the action or movement of a runner” so anyone who fits the description above, is running right? Does that mean every movement I do is running? Did I just run to get my cup of tea just now? Well… just a little jog.

Truth be told the dictionary isn’t really much help, although if this writer wasn’t cheap he might have got a clearer idea from the Oxford English Dictionary. 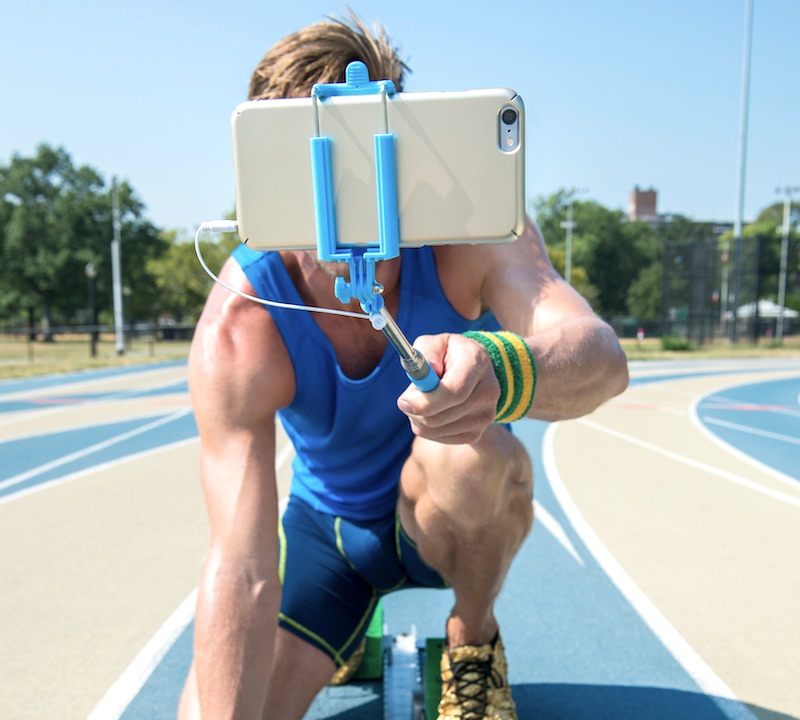 So moving on I decided to ask everyone at Fast Running if they had any insights into what makes a “real runner”. One of the notions that came forth was a “real runner” is someone who constantly strives to improve at running.

Now everyone who goes out and moves quicker than they walk (not quicker than Tom Bosworth walks) is a runner, and we didn’t really think about the difference between “real runners” and… pretend? fake? Make believe runners? We’re not quite sure what the opposite is…

Do you have to join a club to be a real runner? Quite possibly in some people’s eyes, but behind that is a drive to improve. Yes, you meet plenty of like-minded people and have fun (sometimes type 2 fun) at a running club. That other type of fun can be a reason to join, but if you didn’t want to improve you could just run to the pub and make friends there.

How about running on a track or cross country? Most American cross country races are on golf courses, whereas races over here are regularly through cow crap and puddles like swimming pools – so do you differentiate between US and UK cross country in determining what is a “real runner”? 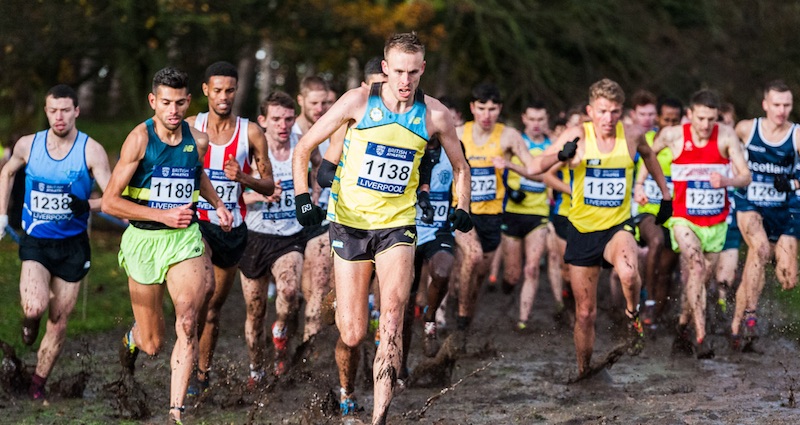 How about how you dress? Could wearing short shorts make you a real runner? We’re pretty sure Jozef Urban, who put on a fine display to finish tenth in this year’s Košice Peace Marathon was a real runner, with his shorts so short that his chap came out for the final stretch, but is Jozef more a real runner than you and I because of this?

Ultimately it’s down to the individual to define themselves and whether they are a real runner or not. However, anyone who runs fast, whatever “fast” is to them, is fine with Fast Running. So big, small, whatever…it’s really just about putting the effort in to go faster, the hard miles in the sun, rain, hail and snow – plus extra points for when no one is taking photos or filming.

The problem is that a whole host of new “real runners” have emerged on social media whose main concern isn’t running faster, it’s looking good. And not even in real life, but looking good on phones and online. You imagine some of these “real runners” might scrap a load of race photos because they appear to be trying too hard, with unflattering sweat marks in the groin area (heads up, light grey shorts are never a good idea).

So what defines a “real runner” for you? Is the ability to inspire others on Instagram an element of that? Is taking pictures even involved?

One person’s inspiration and definition of a “real runner” may be very different from the next, but for this writer individuals like Callum Hawkins, Dewi Grittiths, Sarah Tunstall and Robbie Simpson are the ones that inspire me to work harder, make sacrifices and dedicate my life to running.

Why are these real runners to me? Relatability (is this a real word, I really need that OED subscription) comes into it, as it will for plenty of others, as well as a believability in their actions and progress. They’ve all worked hard, really hard, and progressed over time. They all suffer injuries and pitfalls, but this just shows their human side.

So to all the “real runners” out there. I take my hat off to you…I’m off for a jog now.