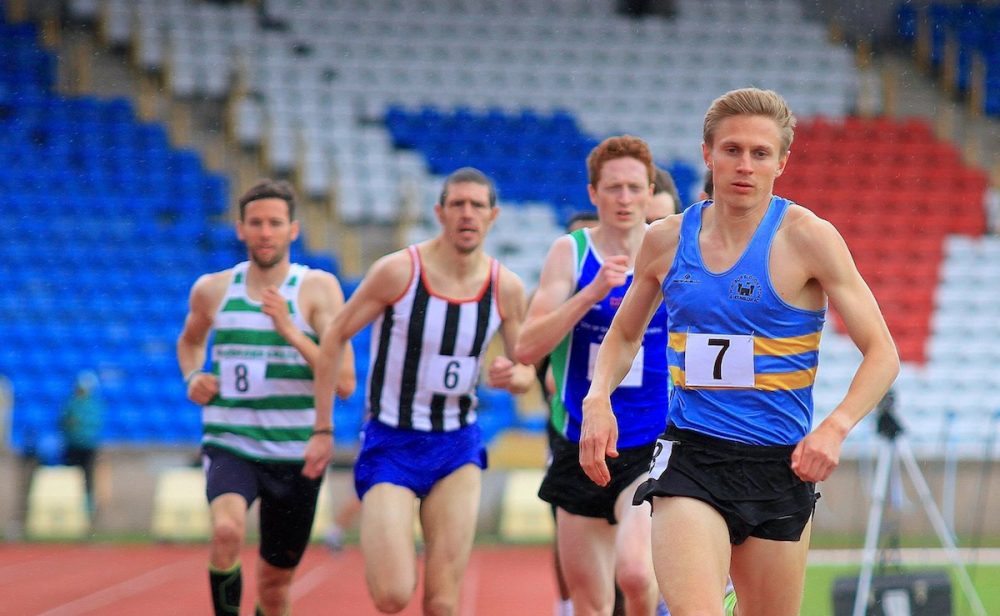 Each year the 57,000-seater London Stadium is packed with spectators at the capital’s annual Diamond League meeting… but what about support for club athletics?

British Athletics has wisely cashed in on the public’s seeming fascination with top-tier athletics by adding “The Meet” to the 2018 calendar and it hopes for another sell-out. However, one question has always perplexed me – why can’t just 1% of those apparent fans support a British Athletics League (for men) or UK Women’s League meeting? The same could be asked of similar meetings in many countries around the world.

These two leagues are the traditional mainstays of club track and field in Britain. But if you’ve ever attended one, you would know the people in the stands tend to be almost exclusively athletes, coaches, team managers, parents and partners – no actual “spectators”.

Suddenly, the “popularity” of athletics that seems apparent from the televised meetings is called into question.

British Athletics has an effective commercial arm and must be credited in recent years for succeeding in getting huge numbers to the major athletics meetings. However, why cannot some of this marketing be put to use for meetings at the next level below?

Selling tickets for meetings at the BAL sort of level at places like Eton is not going to make huge sums of money, but inspiring some of the local people who would go along to the Anniversary Games to get to a league match would surely be a boost to the long-term interests of the sport. The latter is something which a national governing body should be focused on – rather than making money from selling tickets.

Of course, getting more spectators to the likes of the BAL and UKWL won’t be done without making changes. Here are some radical ones I would propose in order to introduce the wider public to club athletics.

Launch a league of eight teams in which combined men’s and women’s teams compete. In Britain, this could be formed by merging the top divisions of the British Athletics League and UK Women’s League. Or you could start completely afresh with a new league.

The main obstacle in the past preventing the two leagues being staged on the same day at the same venue, seems to have been insufficient venues with outside throwing areas for six long throws to be held within the time frame. However, if we limit the numbers of events taking place at each meeting – perhaps using a rota system – we would not have this problem. At the same time, a programme closer to three hours than the typical traditional seven hours would attract the wider audience.

Dare I say it, some of the events which take longer may not have a place in the programme at all, but we should not allow tradition to hold back the sport. Of course, we need to maintain a full programme at championships, but why not showcase certain disciplines elsewhere? For example, the CityGames have proved a popular attraction for the public, the Diamond League has also experimented with pole vaulting outside the stadium. Events like the shot put and pole vault make a great spectacle on the street, but why aren’t we doing more of this?

Pay some top names to commit to appear

The top meetings tend to be marketed by the appearance of the top names. Not many of those attending the Anniversary Games last summer went because of its status as a Diamond League meeting; they went on the promise that athletes such as Mo Farah and Laura Muir would be there. 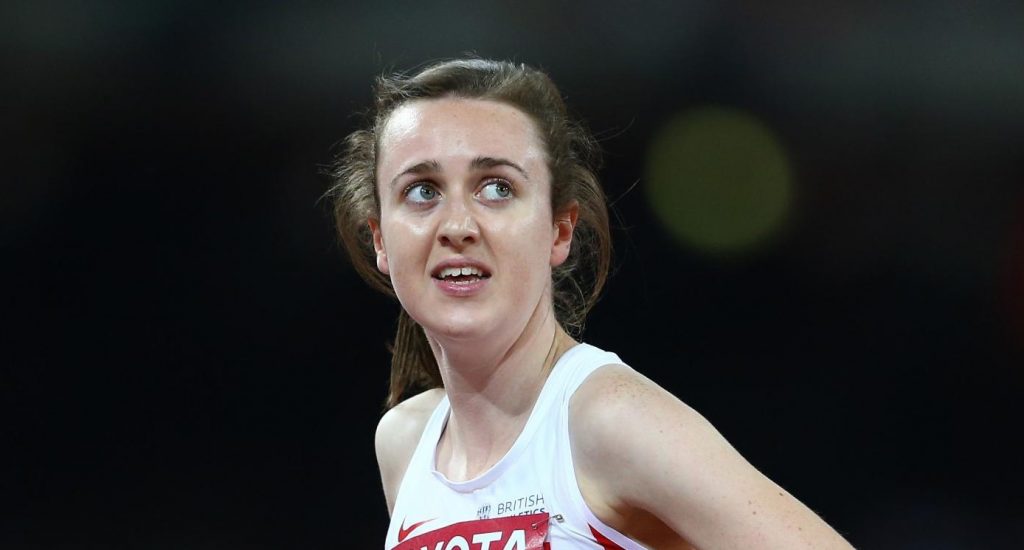 The leagues have always had a problem with promotion because team managers don’t know far enough in advance who will be available, but the financial element would mean athletes have committed to being there.

I’m sure the “The Meet” will be a huge money-spinner, but the purists in the sport will probably view it as a largely meaningless event. If the two countries put out their best teams it would be no competition, but USA will not bring their ‘A’ team – and just as well as far as hopes for a close contest go. The future development of the sport would be far better served by having the appearance money going to the leagues instead.

We have long complained that top British athletes are going abroad in droves to compete rather than at the leading domestic meetings here – not for money but perhaps for the weather or the level of competition. However, we need to work out some way of retaining them.

The casual fan is more likely to want to get behind a team associated with their city, perhaps called something like “Sheffield Steelers” than one named “Windsor, Slough, Eton & Hounslow”. The team names that have been formed over the years may be best for club politics but not best for the commercial of the sport.

Teams don’t have to be purely connected to one club of course. They could be a combination of several clubs from one city. We would probably also have to loosen the rules on athlete eligibility so the better athletes can compete for one of the top-division teams.

Some of what I propose is being used at young athlete and schools level in the shape of Super8, which is a format briefly used by British Athletics from 2009 onwards at top club level.

For some reason, after a massively hyped pilot, it fizzled out at senior level.

Ben Noad, a regional coordinator for QuadKids, which uses the two-hour, eight-event format at schools level, believes it could be used to replace the BAL and UKWL.

“I think they’re both crying out for reform,” said Noad. “[Super8] is quick, it’s very easy to follow format, the scoring updates straight away,” added the former British international, who has competed in many BAL meetings. “I think it terms of the elite level, the whole A-string, B-string element is an impediment to improving standards. I think we should be looking more performance-based, a little a bit like how the US collegiate system works.”

Speaking of some of the problems of the league system, he added: “I think there has to be some sort of logical conclusion to the season. You could have a situation in the British League where after two fixtures you’re comfortably mid-table, you’re not going to get promoted, you’re not going to get relegated, there’s nothing to actually compete for.”

He illustrates just some of the many problems with a structure which needs replacing. It is great that we are seeing innovations like Nitro Athletics and New Dynamic Athletics being tried at the very top level, but without the grass roots there will be no international elite.

IAAF president Seb Coe has talked much about innovation, but it’s time to see action at all levels.

Who is a “real runner” and who’s not?
Time to move on in ‘fake Turks’ saga