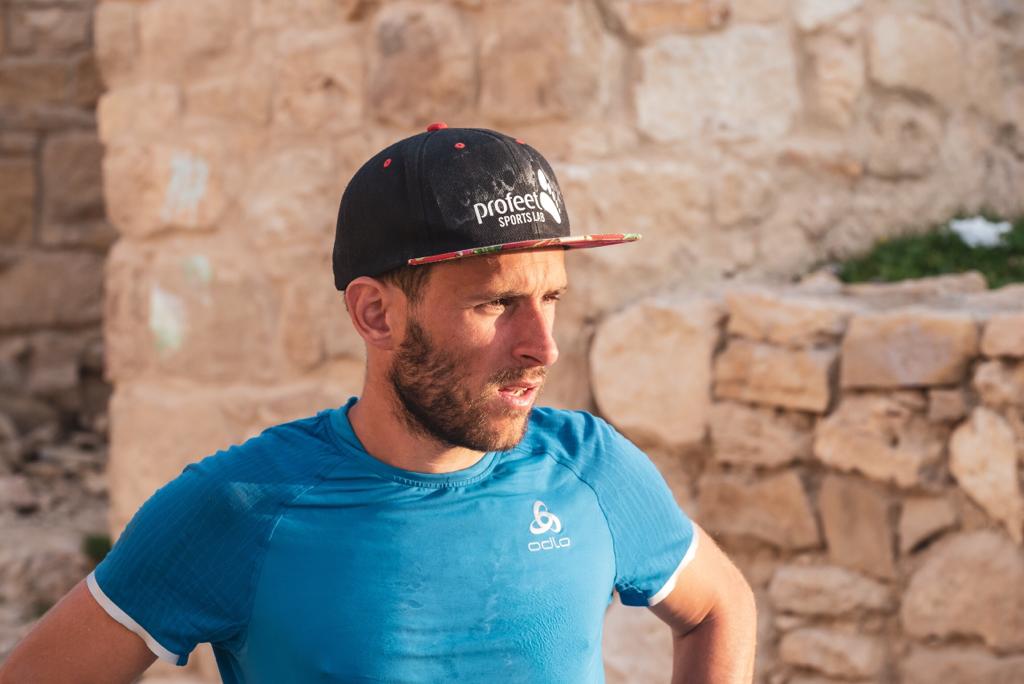 Excuses sound best to the person who are making them. Robbie Britton assesses when and why the dog eats our homework.

We’ve all seen them on social media. Excuses are abundant in the running world, none more so in marathon season. But are they actually helpful to us as runners?

After a recent return to ultra-running with a six hour event that wasn’t as plain sailing as one might have hoped, excuses come thick and fast into my head. The best excuses are the ones that are out of our control, they absolve us of blame for the result we’re unhappy with. These are also the worst for our progression.

A reason or an excuse?

One shifts responsibility on to the race organisers, the other takes it upon one-self. Both can be true, but which one is helpful?

After my own race there were several potential reasons for the performance to be one I wasn’t delighted with, although at this point I will add that I won the race and had my first leg injury free six hours of running for a long time, so overall it was a positive experience.

Examine your reasons and excuses

So the reasons could have been as follows:

a) Started too fast
b) Over ambitious in general
c) Dehydrated
d) Overloaded with CHO/fructose
e) Gone a bit soft when it comes to ultra-running
f) The illness that has plagued me since was in there already.

Part of me gravitated to F straight away. It almost instantly absolves me of all responsibility for the difficulties in the race. It’s not even like I was starting with a cold either as the only symptom was elevated HR from the start, which I put down to race nerves and adrenaline.

But my initial instinct was to ignore that possibility. Why? Because I didn’t see it as useful reflection. There was very little I could learn from that if it were the case, apart from taking extra attention to hygiene around others in the build-up, although that’s improved ten-fold in the last couple years for some reason… Does it look like I’m running too fast? Maybe… Photo: UltraAndora 6H

Even if something could be the real reason you had a bit of a shocker, if it isn’t a learning opportunity then the value of jumping to that conclusion isn’t that high.

The other options, to do with pacing, nutrition and hydration, could all be improved for the future and potentially help. Even if the underlying issue of a cold impacted all of those other factors, it wasn’t the only reason the race didn’t go to plan. It feels like an excuse rather than a reason, but maybe in terms of value to the future, it is.

It’s more painful to think there was an element of self-sabotage or neglect in planning that led to a poorer result on the day too. A shift in fructose levels in usual race nutrition might have been the cause of some of my issues, but it was a shift I knew about and didn’t take into account as seriously as I should have.

The most common excuses we hear are often hiding the most common reason we see poor racing. It underpins everything else and makes all the other excuses in the book come into play. Starting too fast.

Asking an athlete if they started too fast is often met with the response that “my legs felt fine”. Marathon runners who hit the wall at 17-18 miles say their legs felt fine until then, so it surely can’t be pacing? They were fine, until they weren’t.

“I just need more long runs to condition the legs” is a common excuse, but would you have fallen apart at mile 21 if you’d gone a little bit slower in the first half, slow enough that you could have eaten that extra gel? If you do more long runs in training you’re likely to start the next race with a loftier goal anyway and then still the same problem arises.

“My legs were fine, it was my stomach that let me down” is a good one as everyone knows the performance of your legs is in no way linked to the stomach and the energy you take on board during the race. If the pace was fine for your legs, but not your stomach, then it’s also a problem for your legs…but perhaps it’s also a problem with preparation i.e. something still under your control. What did you do you train your body to cope with the fuel you took on? It’s important to plan for all eventualities in an ultra. A reason the race isn’t going to plan in an ultra can still be acted upon, even half way through. Photo: Robbie Britton

Ego slows us all down

The main reason we don’t go a bit slower in the first half of our races? Ego, arbitrary numbers we’ve pulled out of our arses, competition and mainly a misconception of our own ability.

Perception of our own effort is vital in marathon and ultra-running. It’s something Ive discussed before and feature in my book, but the power it has over us is underestimated by so many. It has less to do with our training beforehand and more to do with pacing and the environment around us.

Being honest with ourselves, in racing and reflection, will lead to better results. Excuses are no good if they absolve us of any blame for what happened on race day. Short of being struck by lightening we always have something to learn when something goes wrong (unless you’re wearing a pointy metal hat, then even the lightening is your fault). But this is a good thing. It’s opportunity instead of disaster.

So should we come up with excuses or reasons?

Always search for reasons. There may be reason outside of your control that derailed your perfect preparations, which is fine, but how much use are they in the future? The excuses, the ones that make you roll your eyes when your friends say them, are okay to think, but sometimes best kept to ourselves.

How others view our performances is important too. If you’re never happy with your results, when they’re performances that others only dream of, then it’s key to take a step back and under why. Myself included.

Maybe it’s not the result we should be unhappy with, but the process. If you feel like you did everything right on the day and the result still disappoints you then it’s problematic. On each given race day we strive to fullfill our potential and if we do, it should be good enough.

If you fall a little short of what you could achieve, there are always positives. Focus on those as much as you do the negatives, which is easier said than done.

The excuses, those sound best to the people who are making them. So keep them. Deal in reasons and you will find progress. Find excuses, blame others and stay the same.

Robbie is an editor at Fast Running, but also a coach, athlete and now author. If you’d like to pre-order a copy of 1001 Running Tips then follow this link for an early bird discount. It’s full of answers to those reasons you didn’t run faster last time.