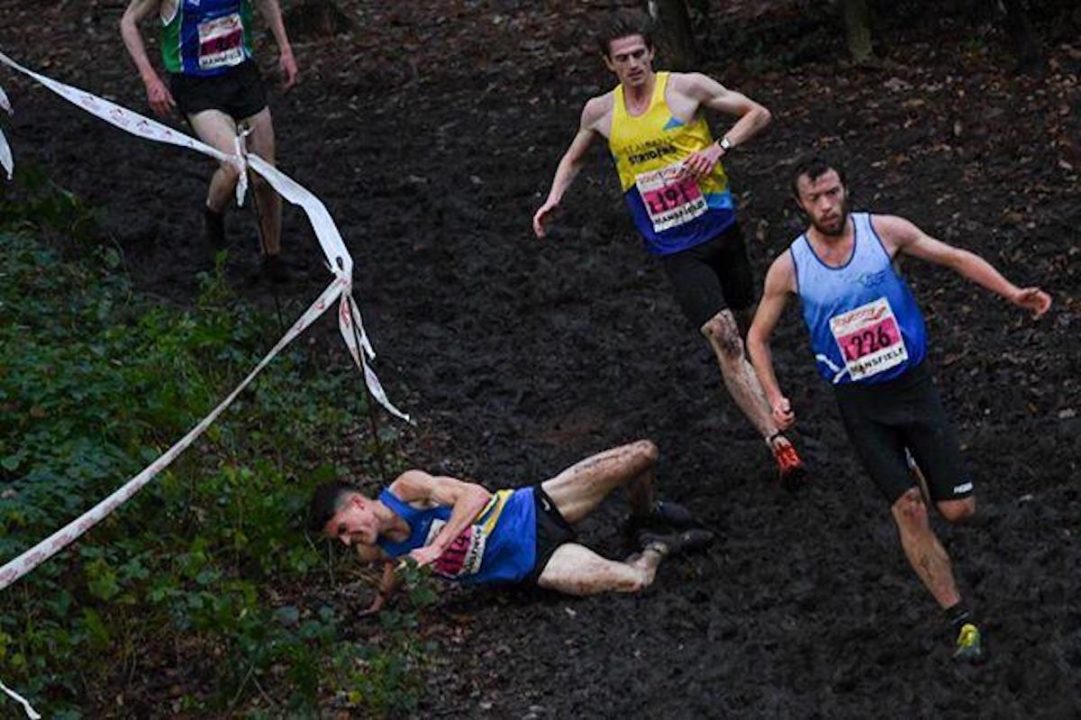 Whether you see coaching as an art or a science, or both, one thing is true: We can learn from good coaching whatever the sport.

John Wooden was a celebrated American collegiate basketball coach who passed away in 2010 and his coaching has been studied by peers and academics alike, such as Ronald Gallimore and Roland Tharp’s insightful longitudinal study on Wooden’s coaching practice.

The former player was the head coach at UCLA and won 10 NCAA National Championships in a 12 year period, including an unprecedented 7 in a row, as well as being named Coach of the Year 6 times as well. It’s some coaching resume.

Basketball might not seem to have much in common with endurance running, but below are some of my favourite John Wooden quotes and how they might relate to our own sport and current situation.

“If you’re not making mistakes, then you’re not doing anything. I’m positive that a doer makes mistakes”

As an ultra running coach this one certainly rings true, but whatever your distance there is nothing wrong with making mistakes, because that is when we truly learn. If you go through life without failure or error, then one might argue you’re not going to reach your own potential.

Don’t be afraid to get things wrong, be it the pacing of a virtual 5k or how hard to go in your first rep, because one day you might surprise yourself (and have the rest of us checking your Strava file with a microscope).

That doesn’t mean to keep making the same mistake though, reflection is key. One of the reason for my own success as a runner and a coach has come down to making mistakes, some really big ones, but being able to acknowledge and learn from them.

We certainly shouldn’t aim for failure, but also do not fear it.

In a sport dominated by numbers and times it is easy to get lost in a sea of personal expectations. Even starting out we always target this round numbers like sub 3 hours for the marathon, sub 20 for the 5k and might chastise ourselves if we fail to reach them.

Yet what matters most is that we tried our best and can be comfortable with the amount of effort we put into these goals.

Unless your name is Eliud Kipchoge then chances are you’re not going to be the greatest marathoner of all time, but how many of us actually reach the pinnacle of our own ability? Does Kipchoge think he’s reached his own peak?

When we look back at marathoning in the 80’s, maybe it wasn’t that there were better athletes back then, but more people truly reached their potential, because they knew that’s what mattered in a time before social media made us all think we could be superstars.

It can also be a great motivator because if you haven’t reached your own potential then you still have time left in this great journey. If you do think that you’ve reached your own peak, come talk to me about trying 24hr running. Nesbitt, Piasecki and Hosker-Thornhill are three athletes who really do work to be the best that they can be. Photo: Stephen Lee

Never a truer time for this quote. Right now in the UK it’s interesting to see how people react to the restrictions placed by government guidelines.

Some are comparing their lot to elsewhere, a bit of “the grass is always greener…” rather than being thankful for what we can do. A simple shift in your own mindset can really help with motivation.

After five weeks of cycling on my balcony in Italy I’m thankful that I can still train, that I’m healthy and also respectful that others are not as fortunate, especially those working on the front line in the NHS. Thinking of the great sacrifice and hard work of everyone in the NHS I can’t complain about what I can do right now.

The great philosopher Rosa once said “Whatever we’re doing now is brilliant. Let’s do it again.”

“Never make excuses. Your friends don’t need them and your foes won’t believe them”

At times we think that we need to make excuses if it doesn’t all go to plan, but in this day and age it’s refreshing to hear the truth.

If a big racer turns round after an event and talks about how their shoe laces weren’t right and they didn’t have the best gluten-free cookies the day before then none of us really give them the time of day, so why should we make excuses ourselves.

Be honest with yourself and you can reflect on the reasons a performance didn’t go to plan, but accept that it has happened and it’s now part of your overall journey to your best ever self in the future. The stoic saying goes “the obstacle is the way”.

If the current situation means you can’t train, you’re working your socks off or spending every hour of the day looking after the kids at home then don’t beat yourself up. When we reflect back honestly those are reasons, not excuses. Who do you think are the role models for these athletes at the All Ireland Schools cross country? Photo: Lindie Naughton

This quote reminds me of a recent interview with Mark Hookway, where we discussed the wonderful young athletes that could do so much for our sport.

Instead of criticising everything, as is so easy on social media these days, can we find the positive in other’s actions. If someone’s heart is in the right place then we can find a way to support or guide, rather than tear down their efforts.

The Virtual National Road Relays was a great example of this, with people working together to help others and then post competition setting up webinars and chats to help others that wanted to try put on similar events

Right now we all need good role models and can do the same for others. It’s easy to simply criticise, but can we be more helpful and is it worth out energy right now?

I’ll leave you with one more quote from the late, great John Wooden.

The engaged athlete
Not all miles were created equal