How to successfully build races into your training 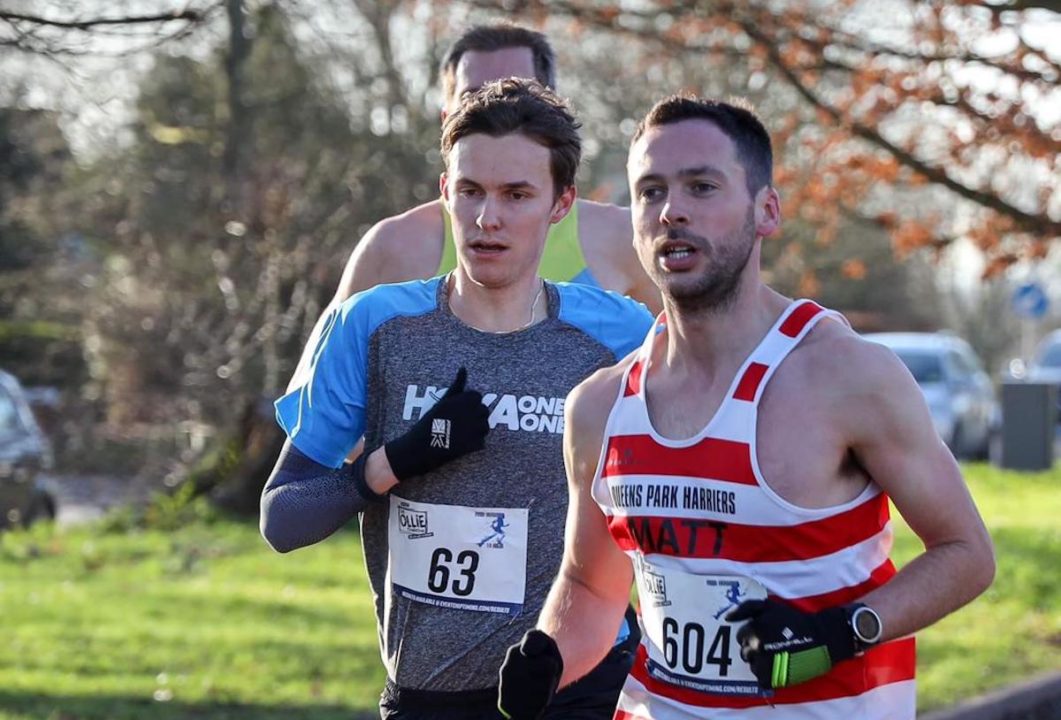 In his first Fast10 blog Alex Bampton talks about how he uses races within training blocks and a guide on how not to overcook it if you do too.

It’s a well known fact that most athletes love to race often.

Whether you want to toe the line with your team-mates at the monthly xc league fixture, get in on the hype of running some of the country’s best-loved road race circuits or go for glory at a local fun run on home turf; we all love getting the kit on and giving it some welly before doing sod all for the remainder of the weekend.

Everybody knows you can ‘over-race’. Although some (annoying) people can definitely seem to pull off consistently strong performances despite seemingly racing every other weekend, we know this is not the most optimal strategy for achieving peak performance.

It’s much better to target fewer races that are tactically scheduled so as to allow a good solid block of training to be banked beforehand. But that doesn’t mean we can’t use races for training.

Not the same as ‘training through’

Note though, I am not focusing this article on ‘training through races’, to me this is a completely different idea. By ‘training through’, the majority of athletes and coaches mean racing at normal intensity but without any of the tapering; in effect substituting a race for a session.

There is no doubt that this can be a powerful training stimulus. You force your legs and lungs to hit race effort off the back of a big training week and if you make it through unscathed, then you’ll really reap the benefits when you do eventually reach a taper week. I have no doubt this works for many hardy athletes and I have attempted this many times with at least some success in the past.

However, at least for me, I find this a bit of a risky strategy just by virtue of it being a big stress to the body. Often (and especially after a tough XC fixture) I’d find my legs would fail to recover by the Tuesday / Wednesday session and I’d be down with a cold by the following weekend.

Advantages to using races in training

As an example, I recently ran the St Albans Striders’ organised Fred Hughes 10 miler. A fantastically organised event also supporting the OLLIE foundation, a far easier way to run a 10 mile tempo, all on beautiful country roads and the bonus of some prize money – can’t go wrong!

Top tips to get the most out of a training race

Three out of five of these are specifically aimed at addressing the number one pitfall for this type of session – actually racing it! It’s very easily done, but if the plan is tempo / marathon pace then you’ve got to have some discipline and that’s where these tips / rules can help.

Of course all of the above can be applied to an xc league race too. It’s trickier but if you can be disciplined enough you can strike the right balance between doing your bit for the team and making it a hard training run rather than a flat out race effort. With xc most of the tips / rules above go out the window though – just start off steadier!