Swapping to the Steeple 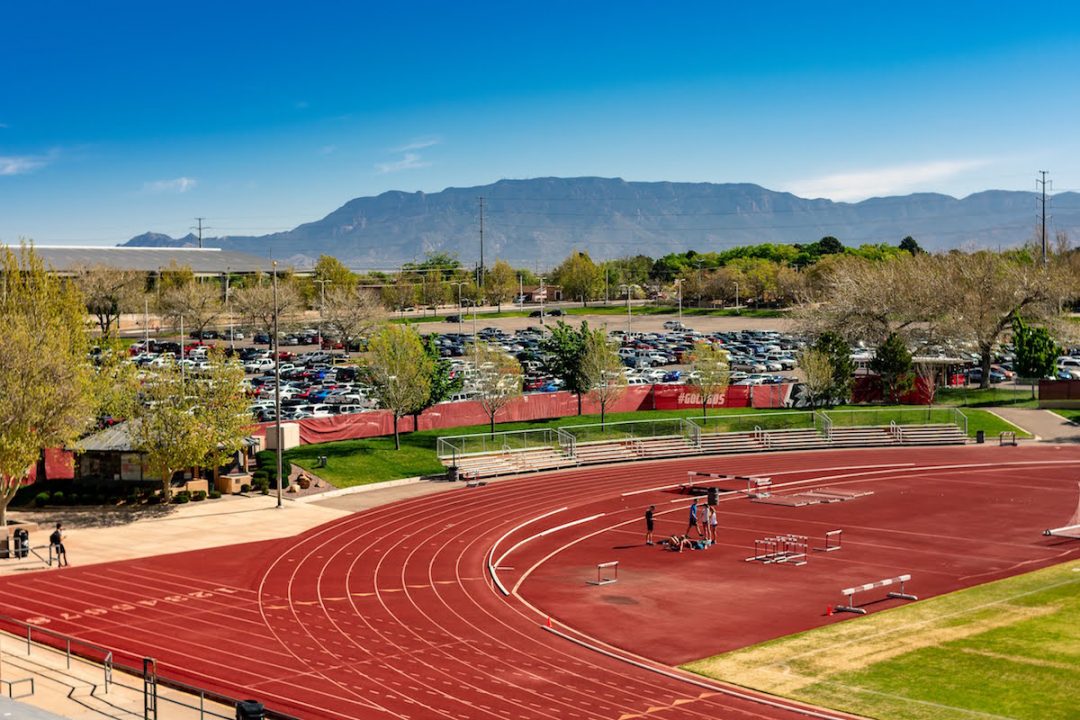 Sean McGorty made a highly impressive steeplechase debut at the USATF Golden Games earlier this month in Walnut, California, the 26-year-old Bowerman Track Club putting himself in contention for a spot on the U.S. Olympic team when taking victory in 8:20.77.

McGorty spoke to KIMbia Athletics about his move to the event, what he learned from his friend and teammate Evan Jager, and what lies ahead.

How did your journey to the steeplechase originate?

In 2018 I had my first in-person conversation with Jerry Schumacher at Stanford University, and we talked about me potentially joining the team in future. He talked about trying to find everyone’s best events, and how if it’s the 3000m, then you probably need to learn the steeple. He voiced that he thought I was athletic and it’d be something he’d be interested in seeing – whether it was an event I was capable of running.

It’s something they feel out on the team, and if they don’t like what they see with someone hurdling then you probably won’t ever see that person debuting.

Did you ever try it in high school?

Never in high school; where I grew up it wasn’t really a normal event for high schoolers.

My Dad had been a decathlete and I high-jumped when I was younger and did a week or two to learn how to pole vault in middle school, but we decided distance running would be more my thing, given the early success I was able to have in high school. I didn’t really think about the steeplechase in college either.

When I came in the top guys on the team at Stanford happened to be 1500 and 5K runners and I wanted to follow in their shoes. I didn’t think about the steeple until 2016 and watching Evan win a silver medal. It made me want to try it at some point. It was something Jerry identified my body type for among the other events I could run. Even in the UK the steeple is seeing a rise in popularity with athletes like Phil Norman qualifying for the Olympics recently. Photo: National Athletics League.

How did the transition go?

After a two-week steeple boot camp last year, I really wanted to make hurdling part of my routine because what happened in 2019 and sometimes in 2020, when it wasn’t fully part of the training plan you’d dread having to go hurdle after a run.

But in the fall of 2020 I approached it with the mindset of making it part of my weekly routine, then it’s not something you’re dreading and it’ll continue to help your legs get stronger. On Mondays, I’d finish a run and do bounding drills on the turf to build up some strength in the legs.

Fridays or Saturdays, I’d hurdle after the run, continuing to work on form and getting down the motor pattern. Our winter camp in Flagstaff interrupted the hurdling, with the snow turf fields hard to come by, but I got back into the routine when we were in Oregon in March. I didn’t do my first steeple workout until we were at altitude camp in the middle of April and I did one more workout at the end of April, then it was go-time at the race.

How was that debut?

I can’t remember the last time I was that nervous, but it was a brand new event and there’s a little more uncertainty when you have 28 barriers to go over and seven water jumps and the barriers aren’t like the hurdles in practice – they’re not going to move.

It was my first time hurdling with more than one person and I’d only done that once.

Jerry’s race plan of trying to keep relaxed, learn the event, then compete and try to win, that helped me be relaxed about time. He told me, ‘I don’t care what kind of race it is, we do not need to get any type of standard right now,’ and that helped me stay relaxed. The way the race played out, I was able to snag the standard. It actually felt pretty good, the first K, and mentally adjusting to everyone being around was a lot but I was able to stay relaxed.

Jerry has definitely given me some tough steeple workouts so I probably felt better than I have in some of those, especially at altitude. He made sure I was going to be ready. He does a great job of preparing you to succeed.

What role has Evan played in your transition?

He’s been huge. It’s kind of a bummer it’s taken us so long to link up in the steeple. The way things lined up in 2019 with where his body was at and then 2020, when we finished that mini racing circuit, he was ready to take a break so we didn’t get to do that two-week boot camp together.

But his presence, especially leading into the first race, his advice and stories from his experience, his mindset, were super helpful. I couldn’t be luckier, he’s the greatest American steeplechaser in history so to have his example, sharing everything, to help me be the best steeplechaser I can, is huge.

And having him pace the race, it was really special, we were able to share that moment together.

I think the plan is to run another steeple before the Trials. Unless the plan changes and Jerry knows enough about where I’m at in the 5K and steeple to make a good decision, I think I’ll run another one to learn the event and really feel good when we decide what event we want to run at the Trials. The schedule would allow me to do both, but if I had to guess I’d probably focus on one event, but we haven’t discussed it yet.

Did that race give you confidence you can make the U.S. team in the steeple?

The way I feel about Jerry’s training is I feel confident that whatever he has me line up in at the Trials, I’ll be competing for a slot. I feel good with where training has been at, especially coming off the steeple, I’ve been pleased with my last three workouts so it’s nice to know my body can handle that race well and continue to train at a high level.

I feel good with where I’m at and if I line up for the steeplechase, I’m confident I’ll be competing with all those other guys to make the team which is a fun feeling to have with a new event. I’m not the type of person to tell you I’m a lock or give you a percentage but I do feel confident with where I’m at and definitely excited about the potential opportunities that lie ahead in the steeplechase.

Transition to the track
Countdown to Tokyo: Steph Davis