Marathon running not so bad for knees and hips 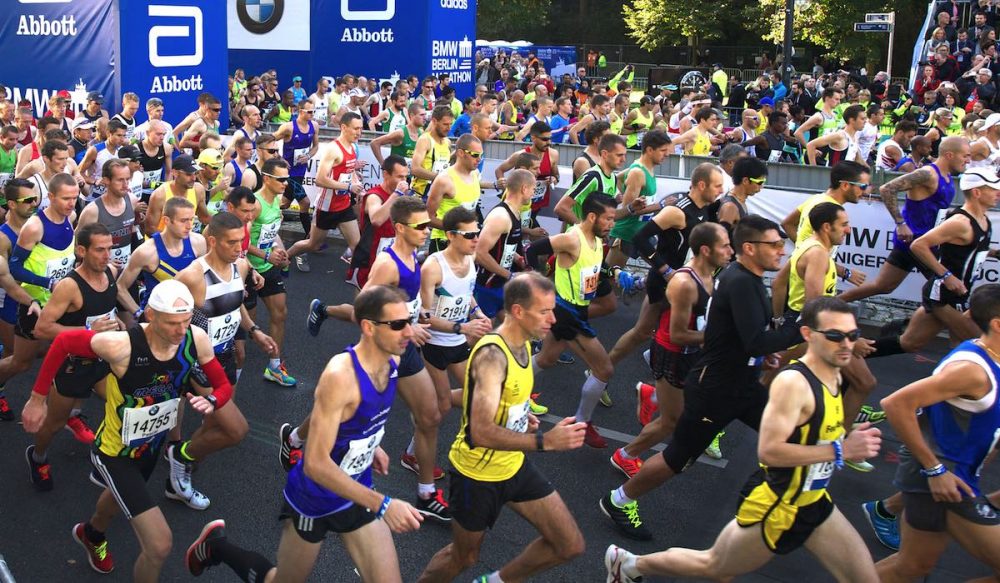 Active runners who frequently compete in marathons are 50% less likely to currently have knee and hip arthritis, according to a January 2018 study.

“Running is bad for your knees” is often the cry of the inactive. It’s can often be a jealous attempt to belittle someone more active who is regularly out pounding the pavements or down at their local track or park.

And while many runners do face some issues during their running careers, most will recover and go on to further enjoy their favourite activity and usually live a healthier lifestyle.

Injuries are seen as a staple of the running diet, but most are caused by overuse or escalation of training and could be avoided. Running generally makes the body stronger.

Thanks to the results from the study, undertaken by a team at The Rothman Institute at Thomas Jefferson University, Philadelphia, long-term ailments of knee and hip arthritis should no longer be top on your list of concerns – no more than the more sedentary elements of society. 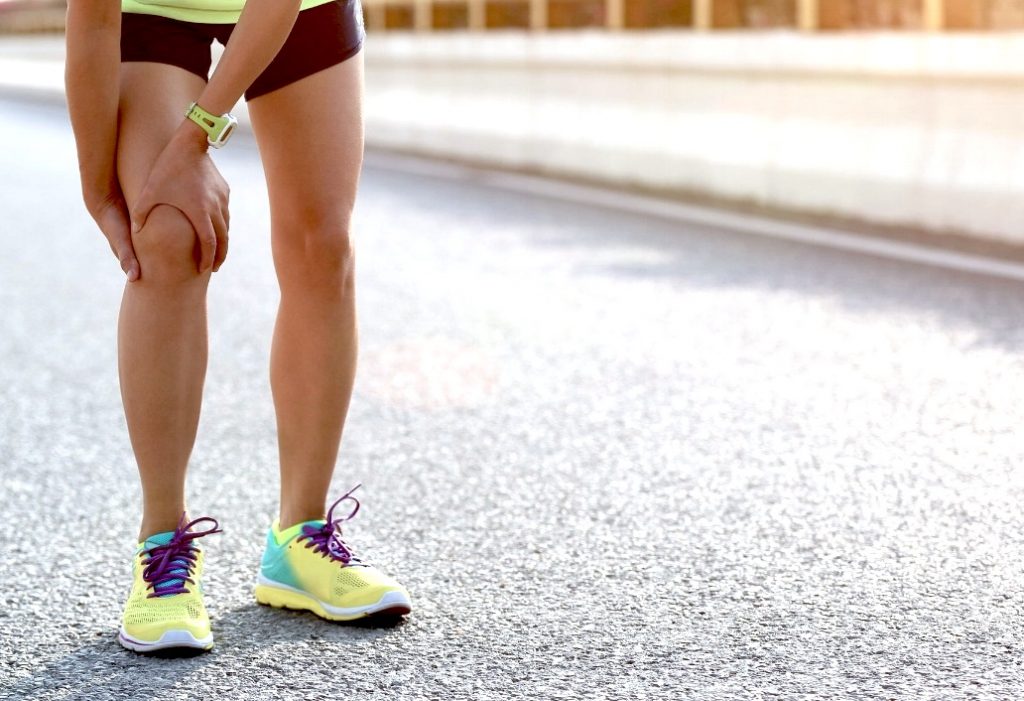 The team were motivated to carry out the study because the existing evidence was inconclusive as to whether marathon running was a factor in knee and hip health.

Led by Dr Danielle Ponzio, the team from the university’s Orthopaedic Surgery department surveyed marathon runners around the world who have completed five or more marathons and are still currently active, running more than 10 miles each week.

In total 675 runners took part in the survey that asked each about any current pain, personal and family history of arthritis, surgical history, running volume, personal best times, and current running status.

The average age of those who took part in the study was 48-years-old, ran an average 36 miles per week over 19 years, and had competed in an average 76 marathons. It must be noted that average amount of marathons was calculated from the range of five to 1,016 marathons. So at least one participant in the survey has clocked up 1,016 marathons!

Data collected was then analysed to identify risk factors for pain and arthritis. For the American marathoners involved in the research, their data was compared with statistics for the U.S. population.

47% of the marathoners reported some form of knee or hip pain and 8.9% reported arthritis. Of the American marathoners within the group, arthritis prevalence was 8.8%.

When researchers compared this to the general U.S. population the figure is twice as high at 17.9%.

The results positively show that arthritis is less common in active marathon runners – so, in fact, being inactive is bad for your knees and hips.

The study went on to conclude that there was no significant risk of arthritis associated with running duration, intensity, mileage, or the number of marathons completed.

Cadence – is 180 the magic number?
Plan better for your next personal best