Running with Depression: “I Found the Strength to Battle On” 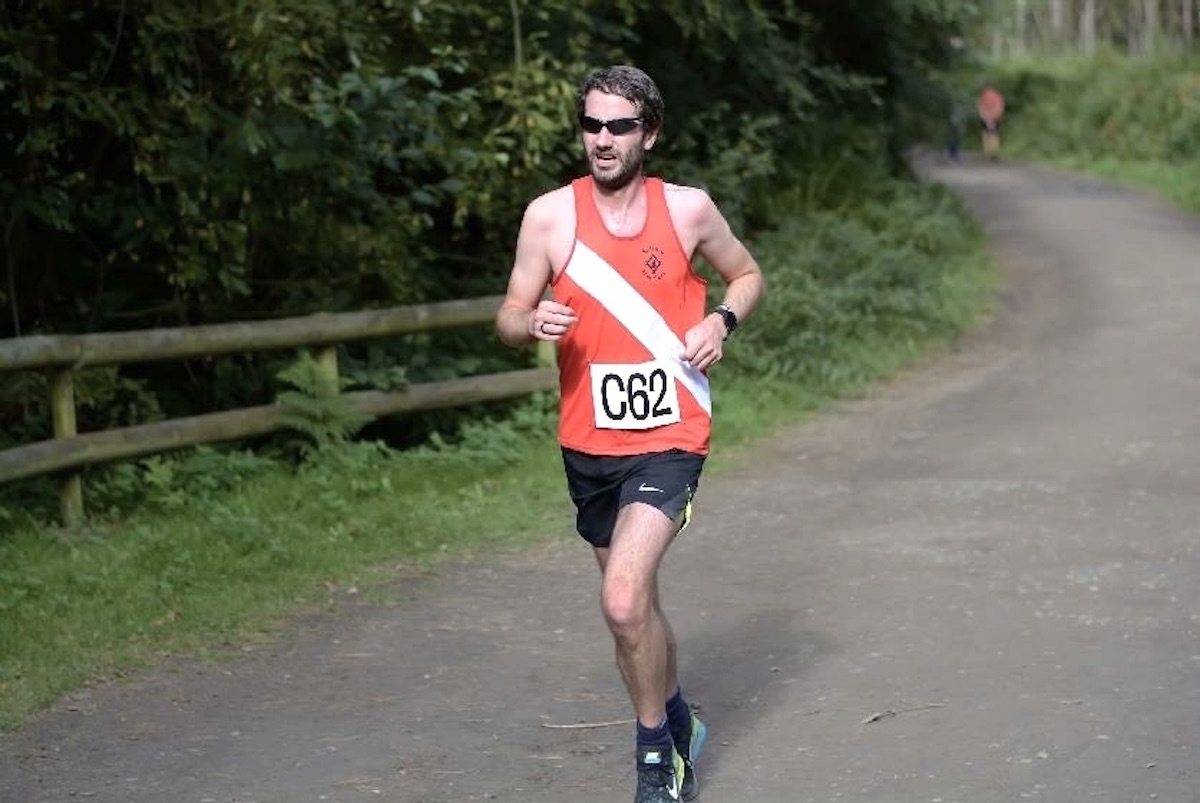 Salford Harriers runner Paul Stephens opens up about his fight with depression, and how an almost ‘family-like environment’ at his running club give him the strength to carry on.

It was over two years ago when I first decided to write about the positive role running had on my battle with depression. At the time, I was going through a lot, it was a dark point in my life, and I struggled to cope with my illness.

Like most with depression I tried various anti-depression prescribed medication, but it was running that provided me with the biggest boost, the simple ritual of putting on my trainers, wrapping up (well it was the winter) and heading out the door became my medicine to picking up my mood and it encouraged me to feel better about myself.

Sometimes I would run alone, but mostly I would try to run with members of my running club Salford Harriers. I didn’t divulge what I was going through to many fellow runners at my club, but by just running in their company, in that almost family-like environment, I found the strength to battle on.

For me, running made the difference in my life, it has brought joy to how I feel about myself, and it has improved my confidence ten-fold.

Unfortunately, as you get older, as I have found, injuries do crop up, so running isn’t always possible, so I would encourage you also find other coping mechanisms when running isn’t possible.

Two years later, running is something I share with my almost three-year-old daughter (a future Olympic medalist by the way). Mimicking her father, she runs around with a big smile on her face, and her pride and joy is the little medal rack she hangs her achievements on.

This year, the link between mental health and running has been much more prominent and the charity Heads Together was the official London Marathon charity for 2017. There is always help available if you are feeling down, the important thing is not to face the battle alone. So, whether it’s an official charity like Heads Together or a fellow runner at your local club, don’t be afraid to talk about what you are going through.

Below is my original blog post that I wrote on February 9, 2015, titled ‘Running with depression’.

For the past 3 years, I have been suffering from depression. It’s not something I’ve openly admitted to a lot of people but it’s something I’ve come to accept as being apart of me (for the time being) and live with daily.

There’s a number of reasons why I feel this way, some are because of who and how I am and others are just life, but one of my biggest coping mechanisms has been running. I don’t just do it to keep my body healthy but over the past few years, it’s been to keep my head healthy as well. And for the most part, it has, simply because I am still here.

At my lowest times, I’ve had to make the decision to run or harm myself. It’s not been easy, but so far I have always chosen to run. Not run from my problems because I know they’ll always be there but to take advantage of the fact that I can, just for a short while, enjoy being outside doing something that I love.

Running has given me the motivation to get outdoors, meet new friends at my running club and various running events, travel the world, gain medals and set personal bests. Whilst I don’t always enjoy physically running, (who does like running 26.2 miles?) it’s given me a chance and helped to better my mental health. And as much as I have gained from it over the past 6 years I now want to start giving back.

One of my favourite quotes/stories is of ‘this too shall pass’, which an old friend told me about. The basis of the quote is that we shouldn’t always hold close to us everything in life, good or bad, as it can leave as quickly as it came. It’s how I now view life and have it tattooed on my shoulder in Arabic as a daily reminder.
I’m hoping that being honest about my depression will help me to keep moving forward. I know running isn’t the solution to making me feel better but I know it’s been a lifesaver at times.

If you would like to know more about Paul, he can be contacted on Twitter here, and if you or someone you know is struggling with depression or mental health issues, visit Heads Together for important information and resources.