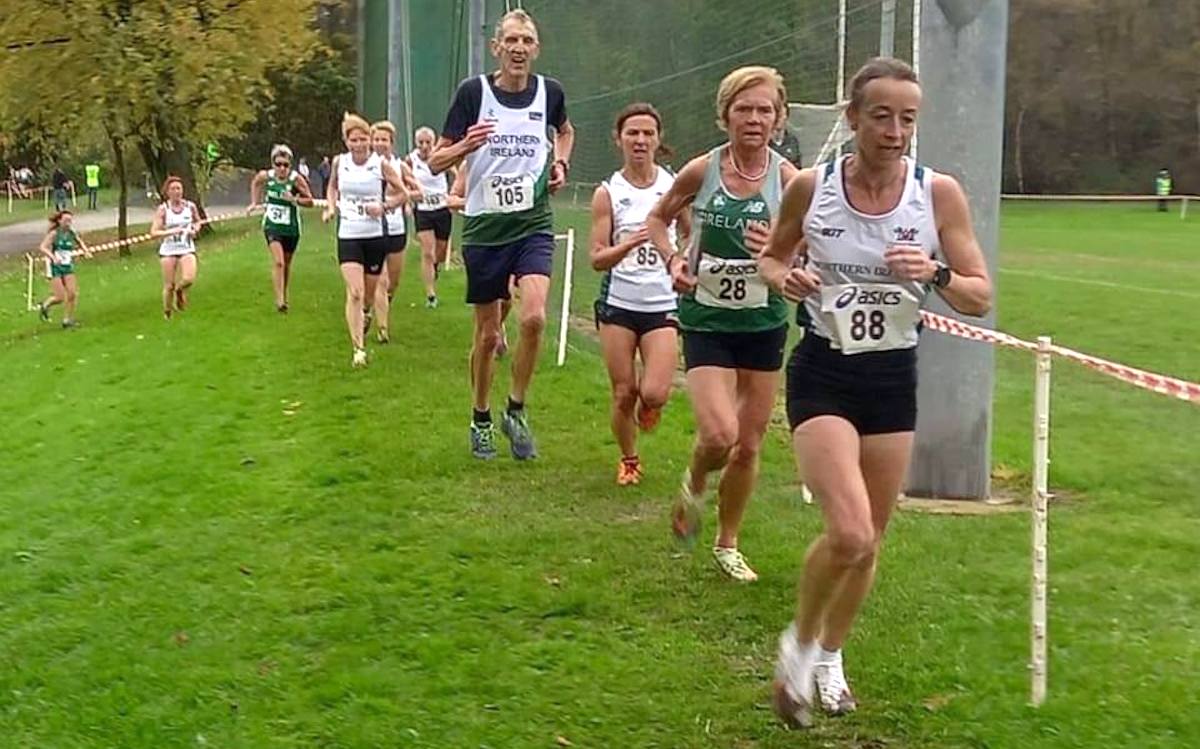 In a recent paper in the International Journal of Sports Medicine, West et al. (2021) have spoken about how athletic performance can be optimised and injury risk minimised through the following five fold strategy:

Our first piece in the series entitled ‘Mastering those diminishing returns’ featured world masters silver medallist Chris Hollinshead who spoke about his long term athlete planning. The most recent piece ‘Seasonal Greetings’ featured British 800m record holder David Oxland, who took us on a journey through his seasonal planning.

Interestingly, both athletes signified that the manifest changes they have needed to make as masters athletes is not in terms of their aerobic endurance but is in fact their strength, speed endurance and speed itself.

You may recall how Chris spoke about needing to extend 10s alactic strides in order that he reach maximal speed and effect the required leg turnover. Likewise you may remember David explicitly saying that he trains once a week with a sprints group at his local athletics club.

So having considered both long term athlete planning and seasonal planning, this piece moves on to consider day to day planning or what is referred to in the sports science literature as a training microcycle.

A microcyle (see Signorile, 2007) is the shortest mode of training cycle, which constitutes a block of training in relation to wider and longer term meso and macro cycles.

In a previous piece, this author has questioned the wisdom of masters athletes automatically assuming that one week or 7 days should be their natural or inevitable microcycle, typically lasting a week with the goal of facilitating a focused block of training.  This is something which Northern Ireland Masters Team representative, Debbie Matchett, is keen to get the reader to reflect on.

The woman who has represented the Norther Ireland masters cross country team every year since 2009 in Birmingham, conveys that, “I used to work off a traditional 7 day microcycle and tended to assume everyone did. I think psychologically as well as physiologically moving to a 10 day microcycle has really helped take the pressure off. I’m avoiding cramming too much into too short a space of time and its made time for my work and family”.

The Director of Physiotherapy at Belfast based PhysioWorks NI is keen to espouse the physiological benefits too. She continues that, “Since making the switch I have trained fairly consistently and have had no real injury issues and yet I’ve still been able to get the miles in by basically operating 1 day hard followed by 2 days easy”.

The two time British masters cross country medallist (Silver in Bath in 2016 and Bronze in 2020 in North Wales) does concede that she had reservations about changing her microcycle initially.

This being said she is convinced that any sense of cognitive disorientation has now been put firmly to bed.

“Traditionally athletes tend to perhaps race on a Saturday and then follow this up immediately after with a long run every Sunday. I’ve found that knowing that I have an easy day both before and after the long run is infinitely better.

The above leaves us with a number of questions for self-reflection:

Matt Long has served as both and England Team Manager and Coach and welcomes contact for coaching support through mattlongcoach@gmail.com