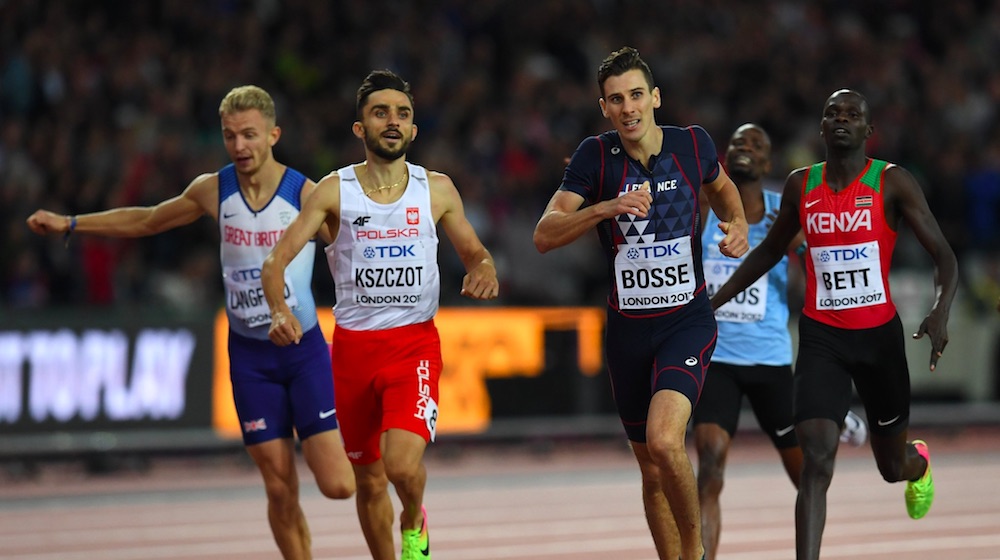 Pierre-Ambroise Bosse, the world 800m champion said he has sustained ‘multiple facial fractures’ after a ‘violent assault’ by three individuals.

Bosse, took to social media on Wednesday to reveal news of the attack, prompting a premature end to his season.

The Frenchman was scheduled to compete at the DecaNation, an annual track and field meeting organised by the French Athletics Federation, on September 9.

The 25-year-old endeared athletics fans at the World Championships with his thrilling gold medal victory in the 800m and his subsequent interviews.

Writing on his own Facebook page, the French athlete said: “Last Saturday I was the victim of a violent assault.”

He also said he has suffered unspeakable psychological damage, and “for all these reasons”, his “season ends from today.”

“I who have always loved people, I love three of them less today,” he added.

An investigation in France is now under way.