European Athletics Wants the 2023 World Championships Back in Europe 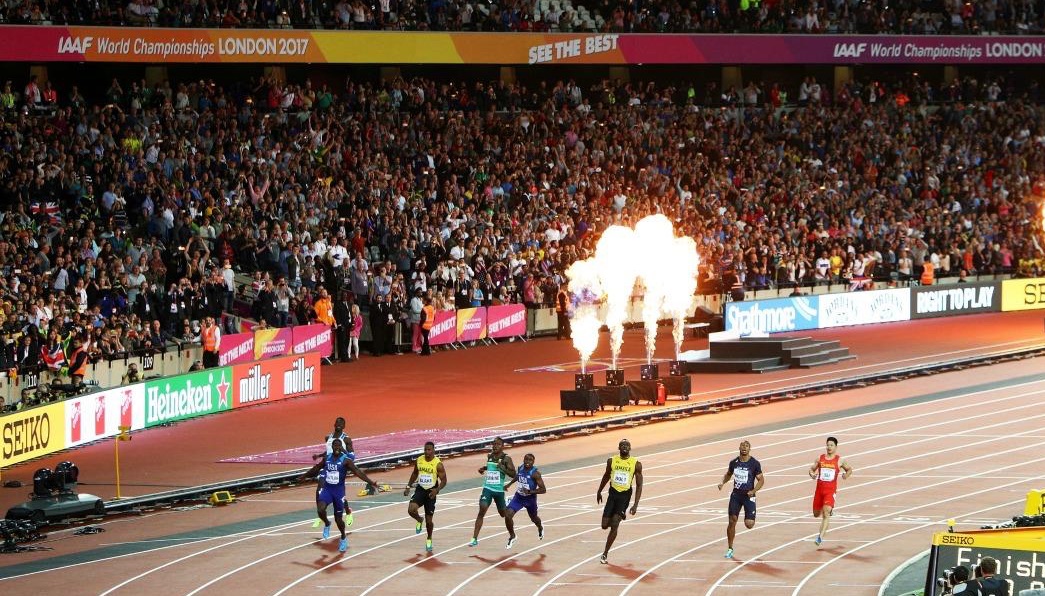 Following the huge success of the IAAF World Championships in London, European Athletics has called for the 2023 championships to be brought back to Europe after the next two editions.

European Athletics President Svein Arne Hansen said he is ‘convinced’ that the 2023 World Championships should be in Europe after Doha in 2019 and Eugene in 2021 respectively.

“As shown by the spectacular success of the recent World Championships in London, Europe is the centre of the athletics world and our athletes and fans deserve the stage we can provide in any number of cities in 2023,” said Hansen.

“The IAAF must follow these two editions by ensuring 2023 is awarded to a city in Europe, especially taking into account it has now switched to a more targeted approach to event allocation instead of official bidding.

“Everyone in our European Athletics family understands how important it is for our global showpiece event to be hosted on our continent at regular intervals. This not only provides the ideal stage for excellent performances from the world’s top athletes but also has a positive impact on television audiences and commercial income.

“We need to keep developing the sport here in Europe and everyone agrees the World Championships is the best tool for doing so,” said Hansen.

At the 149th Council meeting at the House of European Athletics in Lausanne, Switzerland, the Members agreed that a large number of proposed changes to the Constitution be put to vote at the upcoming Congress in Vilnius, Lithuania on 14 October.

The Council also received updates on the programme for the upcoming Congress-Convention in the Lithuanian capital.

On the back of the success of Europe at the World Championships in London, European Athletics has invited all European gold-medal winners to attend the Golden Tracks awards ceremony on the evening of 14 October, where the European Athletes of the Year and Rising Stars are recognised.

“For an athlete to become world champion is an amazing achievement and European Athletics is very proud of what they did in London. We understand and appreciate the dedication and passion they give to our sport and so we would like to recognise their feats at our Golden Tracks awards,” said Hansen.