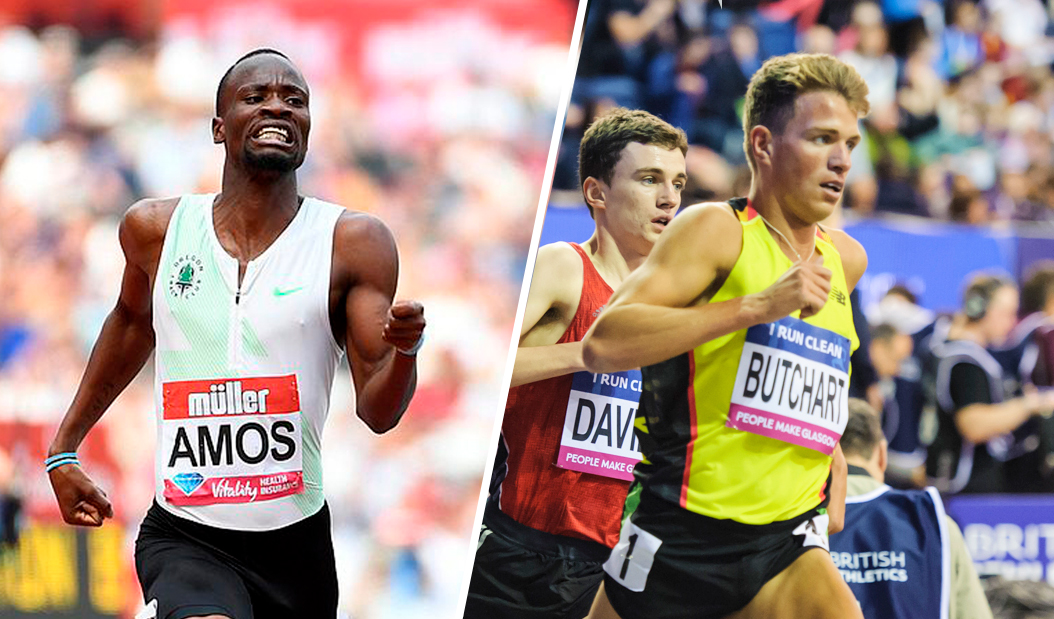 World Championship stars set to compete over 500m and the historic mile at the Great North CityGames on Saturday, 9 September.

The CityGames, kicks off this weekend’s sporting action in Tyneside, which concludes with the Great North Run half marathon on Sunday.

Britain’s Andrew Butchart, who finished eighth over 5,000m at the recent World Championships in London will race over the mile distance against Marcin Lewandowski of Poland and fellow British athletes Elliot Giles and Charlie Grice.

Lewandowski will hope to go on better this year after finishing second in last year’s race.

Kenya’s Winny Chebet, who featured in the 1500m at the World Championships joins Susan Krumins of the Netherlands to lead the field in the women’s version of the event.

Krumins doubled over the longer distances of 5000m and 10,000m in London, with an impressive fifth place and lifetime best in the latter.

Clarke, a ninth place finisher in last year’s race, and Tracey, who finished fourth over 800m at the recent World University Games, both made their first appearances at a major global championships in London, in the 3000m steeplechase and 800m respectively.

In the men’s 500m Nigel Amos, who put a disappointing World Championships behind him to win the 800m Diamond League Trophy last week (September 1), will line up alongside Britain’s Martin Rooney Guy Learmonth.

Onuora, won Olympic bronze in Rio as part of the British 4×400m relay team, while 19-year-old Baker won a silver medal over 800m at the this year’s European Junior Championships.

Meanwhile, a preview of the sprint action that features Britain’s fastest woman, Dina Asher-Smith can be found here.