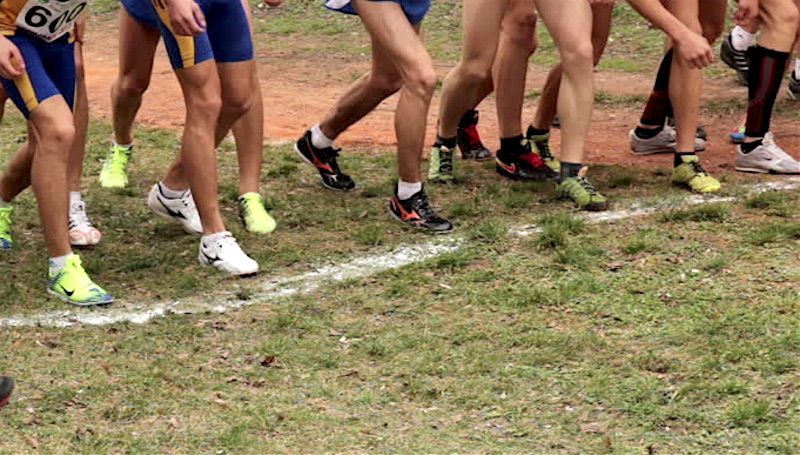 Cross country has been included in the programme for the 2018 Youth Olympic Games in Buenos Aires, Argentina, that was published today (September 15).

The inclusion of cross country running in the 3rd edition of the Youth Games represents a positive step for the endurance discipline, with many hoping a return to the Olympic Games is now a possibility after 93 years in exile.

Paris in 1924 was the last time the event was included at an Olympic Games, but due to a mixture of high temperatures and fumes from a nearby energy plant only 15 of 38 athletes finished, resulting in cross country being axed and never returning to the competition.

At the Buenos Aires hosted Games, cross country will form part of the two stages to each athletics event, and follows the first stage of the 1500m, 3000m and 2000m steeplechase individual events.

Speaking to iaaf.org, IAAF president Seb Coe said: “Cross country is the endurance bedrock on which middle and long distance running is founded. We need to help ensure that coaches understand cross country’s importance to an athlete’s development and background. It was a vital component to my success on the track.

“I’m therefore delighted at the innovative way that track and cross country have been combined at the 2018 Youth Olympic Games. Overall success at the 1500m, 3000m and 2000m steeplechase track events in Buenos Aires is directly linked to cross country performance.

“It is a personal view and a long held one but I would love to see cross country back in the Olympic Games,” he added.