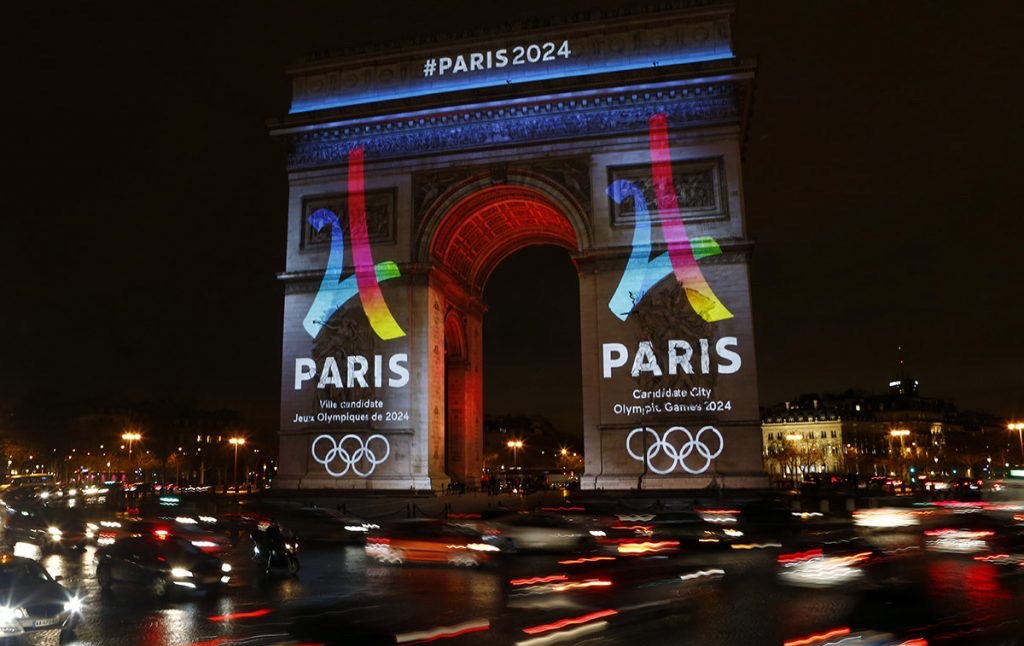 Paris has officially been named as the host of the 2024 Olympic Games, with Los Angeles hosting the 2028 competition.

The announcement today (September 13) by the International Olympic Committee was made in the Peruvian capital Lima and sees both cities join London as three-time hosts, with the Games returning to Paris 100 years after it last hosted the competition.

Initially, both cities had targeted the earlier 2024 Games, but after the IOC made funding guarantees, LA agreed to go second.

The funding guarantees by the IOC includes the American city receiving $180-million in advance, mostly for youth funding programmes, according to the LA Times.

After Budapest, Hamburg, and Rome all withdrew their interest in hosting the Games, it left Paris and LA as the only candidates.

“This historic double allocation is a ‘win-win-win’ situation for the city of Paris, the city of Los Angeles and the IOC. It is hard to imagine something better. Ensuring the stability of the Olympic Games for the athletes of the world for the next 11 years is something extraordinary.

“These are two great cities from two great countries with a great Olympic history. Both cities are very enthusiastic about the Games and are promoting the Olympic spirit in a fantastic way.”