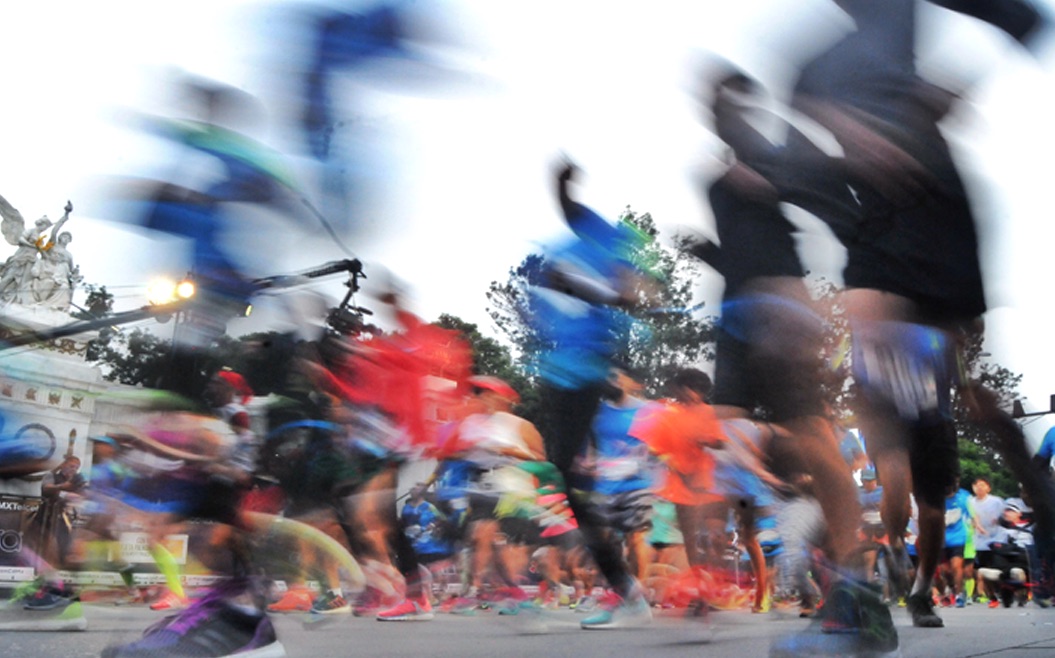 The Mexico City Marathon, held on August 27, raised a few red flags to say the least, and following an investigation, more than 5,800 participants have been disqualified.

Of the 28,000 plus finishers of the marathon, an investigation conducted in part by Derek Murphy, the well-known Marathon Investigator, highlighted that 36% (over 10,000) of participants, missed at least one of the eight timing mats along the course, and while missing one mat could be seen as a technical error, what really made the marathon come under heightened scrutiny was 23% missed two or more.

With runners increasingly eager to post qualifying times for the major marathons, and seemingly willing to try almost anything, Murphy’s investigation into the results further revealed that 1,296 clocked times that meet the qualifying standard for the Boston Marathon, which registration opened for on Monday (September 11).

The findings, posted on September 12, also made note of the specific mats that were missed and highlighted that a substantial number, between 40-60% of mats, were missed in the early to mid-stages of the race.

In comparison, only 23% of participants missed the 35K mat and wait for it… only 4% missed the 40K split.

Everyone cannot be tarred with the same brush, but the findings indicate that widespread cheating took place, with the most likely scenario being that individuals initially ran over the starting line and then took an alternative means of transport to the somewhere near the final 10K mark and rejoined the race.

While the race organisers have yet to release an official statement on the matter, a Facebook page was soon created to show numerous alleged examples of cheating, including participants taking the train towards the finish line with the race in progress, and the page also showed examples of runners wearing multiple race bibs during the race.

It is understood that the Boston Marathon now not accept any disqualified participant and in all likelihood analyse any questionable applicant from the Mexico City Marathon.