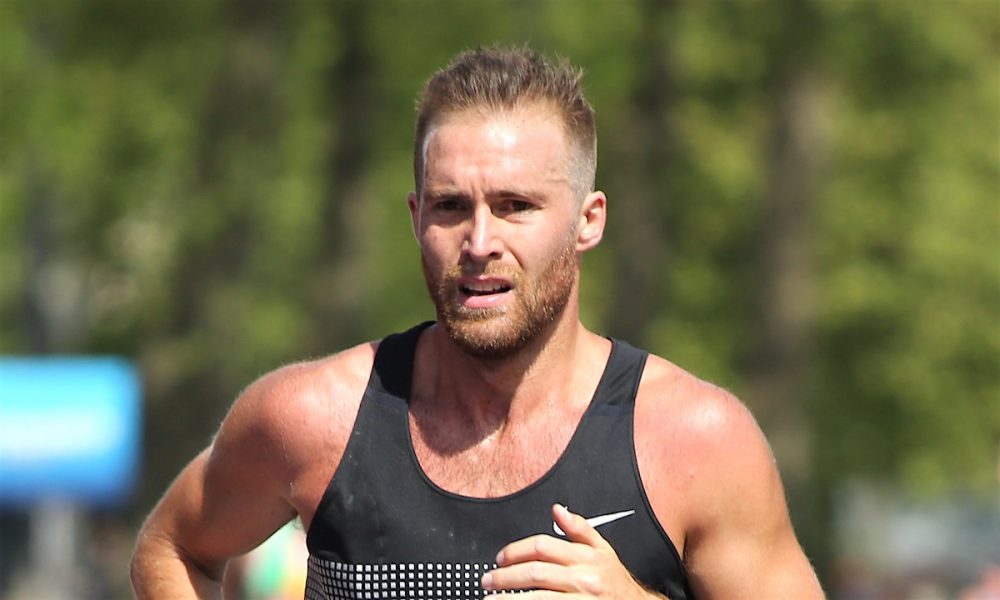 Irish runner Stephen Scullion finished 29th at the Houston Half Marathon in a personal best time of 63:16 minutes on Sunday (January 14).

The popular half marathon event was won by New Zealander Jake Robertson in 60:01.

Scullion’s time is faster than any recorded by an Irish athlete in 2017, and from the end of 2011, only Paul Pollock has recorded quicker half-marathon times.

Following years of ups and down, Scullion has undergone a massive transformation and his performance in Houston is a testament to the work and effort put in.

His time is well inside the qualifying standard for the Wolrd Half Marathon Championships in Valencia on March 24.

Olympian Pollock was quick to congratulate Scullion, saying on Twitter: “What a run. 2018 marker for Irish athletics distance runners has well and truly been set!”

Also at the Houston Half Marathon, Molly Huddle clocked 67:25 to break the American women’s half-marathon record, set by Deena Kastor (67:34) in 2006.