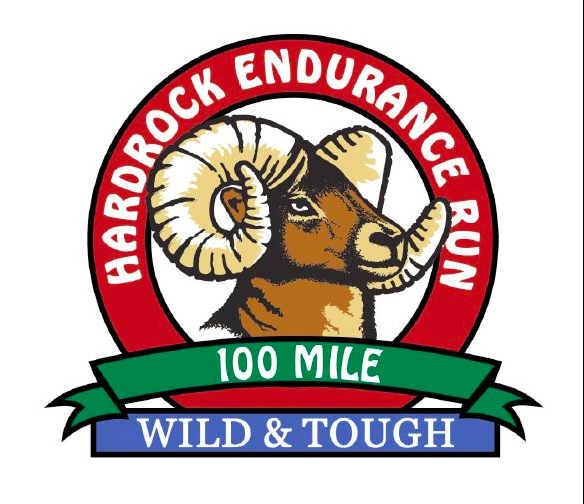 French runner Xavier Thevenard disqualified after covering around 90 of the 100 miles of the iconic Hardrock 100.

In a statement on their Facebook page the Hardrock Hundred Endurance Run race directors stated that “the decision has regrettably been made to disqualify Xavier from this year’s Hardrock.”

“We were made aware that runner Xavier Thévenard was given aid outside of an aid station. After careful consideration, investigation of the facts, and conversations with the affected parties, it was confirmed that Xavier was met at a roadside two miles outside of Ouray and given ice and water.” It seems the rule violation happened outside the Ouray checkpoint at 43 miles into the race. Assistance outside of the checkpoints is not allowed for the runners. The athlete from Jura had been leading the race from the start and was well ahead of 2nd placed American runner Jeff Browning.

The rules are listed simply on the race website and assistance outside of the checkpoints is clearly there. The Hardrock Hundred Endurance Run in Southern Colorado’s San Juan Range is considered one of the toughest 100 mile races in the world. Most of the racing is above 11,000ft of elevation. There is a very small start list of just 150 runners so even gaining a place in the race is a difficult task.

The Facebook post does state that they felt “while the violation was clear and substantive, we do not feel it was made with malicious intent, and invite Xavier to join the lottery for future Hardrocks”.

The Asics and Julbo sponsored athlete Thevenard had made the race his target for 2018 and the frustration must be huge. The oft underrated mountain ultra runner has won the marquee Ultra Tour de Mont Blanc (UTMB)  170km race on two occasions. He is the only runner to have won all the races (57km, 101km, 119km and 170km) in the UTMB series.

Online runners are questioning whether the full disqualification was necessary and whether a time penalty would have been more appropriate. As Thevenard is over an hour ahead of 2nd place there could have been a significant penalty without affecting results.

With Browning now in 1st place the race does become a little more interesting as new 2nd and 3rd placed runners Troy Howard and Jeff Rome are only 14 and 21 minutes behind respectively at 85 miles.

Later Thevenard posted a response on his Facebook account with this explanation of the situation: “I don’t contest the facts, but this organisation’s decision is, according to me, a little bit cruel and I want to precise what they reproach me for”.

The French international explained that “2 miles after Ouray aid station, I was with Bengi who has just entered the race as pacer, and at a crossroad, we met our girlfriends who were our assistants during the race because our regular staff wasn’t with us this year. We greeted them, we joked around , everything was OK because we had a big lead !!!! And at the same time, while speaking, we took a sip of water and a handful of ice …. a little inadvertently !!!! we didn’t hide out, and there was people around.”

The runner continued to say he felt the penalty did not fit the crime, with them having filled up with ice and water just a short while early. They were not in distress or need of support, it was just an inadvertent bit of support whilst they stopped for a chat with their girlfriends.

Social media has been divided but most feel the DQ was the correct decision. Whilst it is good to see race directors enforcing their rules, some may ask if this was really within the spirit of the sport.