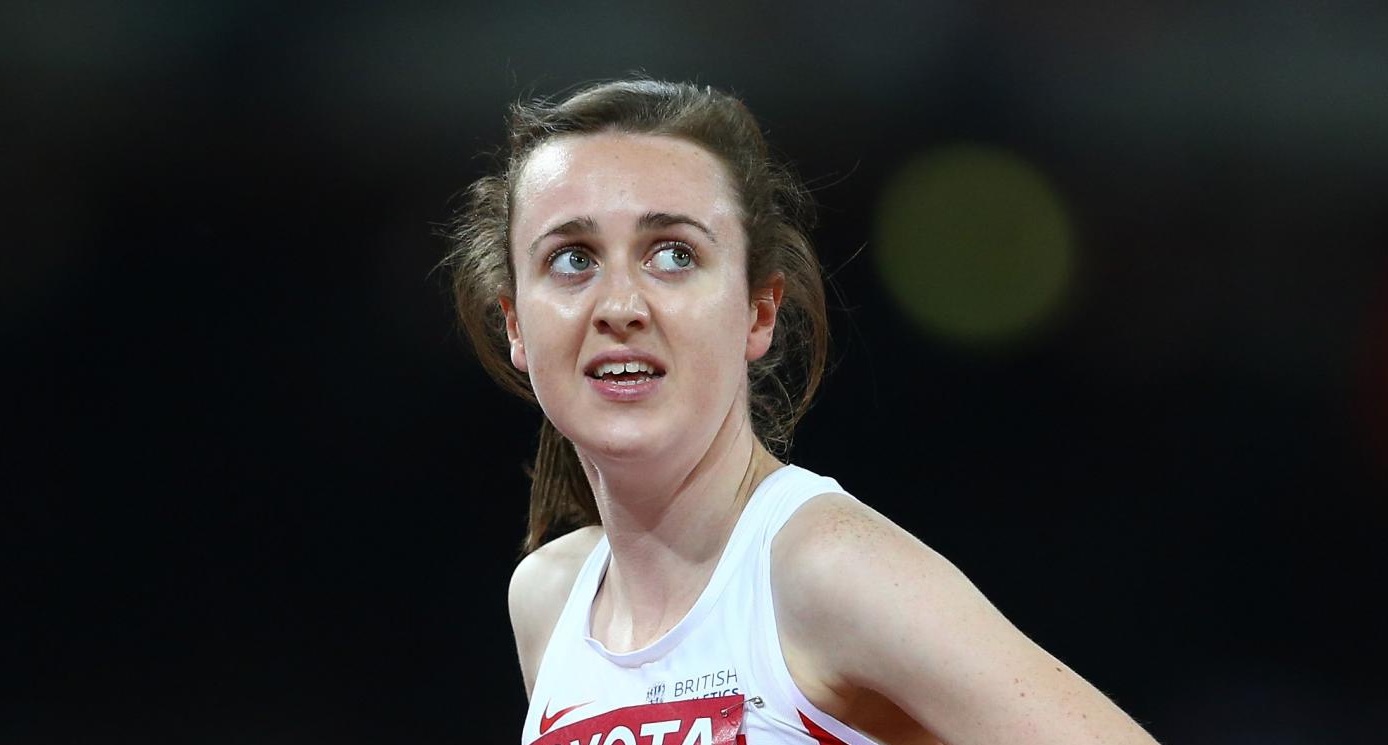 Laura Muir, Ben Connor and newly crowned European Cross Country U20 champion Harriet Knowles-Jones are among those selected for the British team for the Great Edinburgh XCountry.

Lining-up alongside the trio for the January 13 cross country event are Emelia Gorecka, Jess Judd, Dewi Griffiths and Andy Vernon.

Muir once again leads the British quartet for the senior mixed relay making her fourth successive appearance and is yet to be beaten in the event.

Alongside Muir, Alex Bell – one of nine British senior debutants in the team – is joined by Adam Clarke and Tom Marshall; the latter anchored the British team to the first ever European Cross Country Championships gold at the weekend.

Connor headlines the senior men’s team and is joined by Griffiths and Vernon. Also included in the team is British debutants last weekend Sam Stabler and Alex Teuten.

The European team was announced on Wednesday 14 December and features Fionnuala McCormack amongst others.