In praise of the traditional club road race 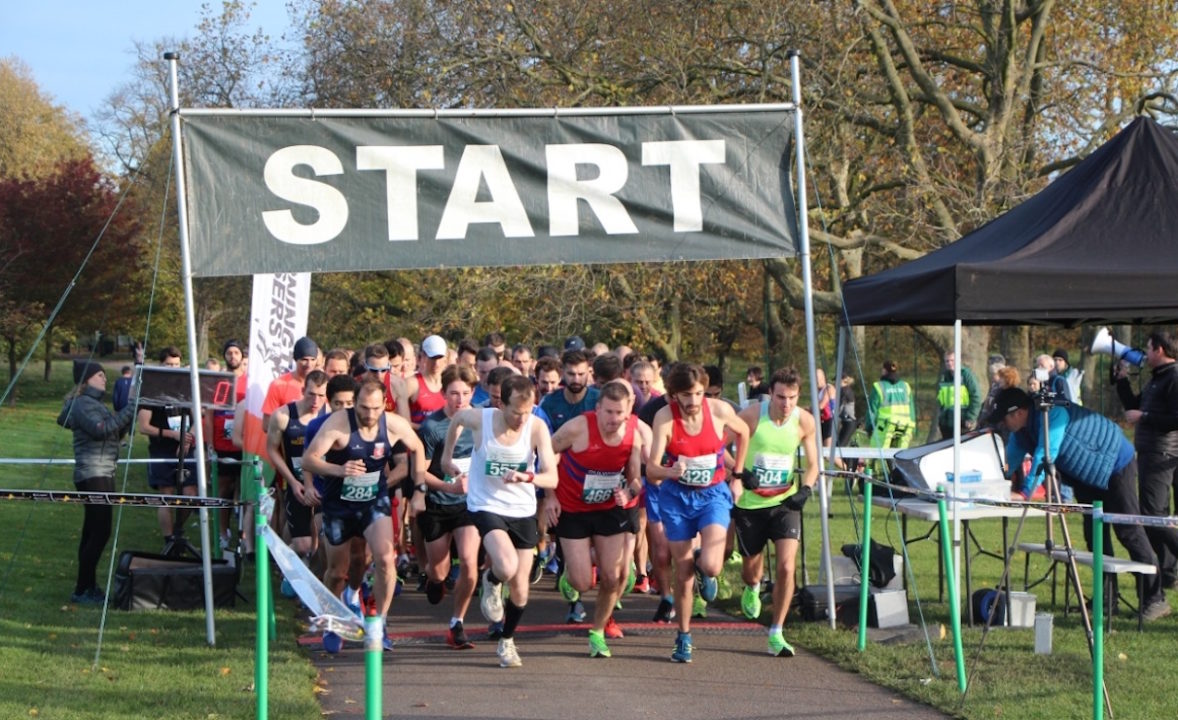 In the era for £50+ 10km races and major corporate sponsors local races are the life blood of many local athletics clubs and they need our support!

The last few weeks saw a slew of traditional ‘club races’ on the UK racing calendar. The likes of Bournemouth 10, Bramley 10/20 – which both fell victim storms Ciara and Denis, Cleethorpes 10km, Four Villages Half Marathon and many others.

In the era of major brands supporting race series such as Simply Health, Vitality and Virgin these races stand out as a sharp counter point. I am not criticising big races per-se, they provide an experience many people enjoy, we live in a pluralistic society and as runners we have a choice.

However volunteer led races provide the life blood of many clubs around the UK, providing the income to support members with training facilities, coaching courses and to travel to races and keeping club membership costs down.

Cutting back to what counts

We’d like to think that for most runners races are about just that – the running. Getting the basics right and focusing on the racing is generally what clubs do very well because, simply, they are runners too.

Clarity of pre-race information, decent toilet and bag drop facilities, good courses, excellent marshalling, quick and accurate results. Beyond all this smaller races can often (not always!) be more responsive to runner’s feedback and learning and making small improvements year on year.

Whilst an event village with craft beer and gourmet pulled pork burgers, DJs and medals, t-shirts and celebrity Instagram moments might appeal to some, when the gun goes, it’s about putting one foot in front of the other as fast as you can.

Runners, literally, pay a heavy price for the extra ‘stuff’ and this can lead to a culture of ‘bucket list’ races where the experience is created by everything that surrounds the race, not the core act of running. Whilst motivation is of course different for different people this article is simply a cheer for local and club races and all they do for the sport.

We spoke to Rebecca Taylor of London’s Mornington Chasers about the long standing Regents Park 10km series, what makes it special and what it brings to the club.

FR: Tell us a bit about the Regents Park 10km and the history of the race

RT: The RP10km is a flat 3 lap course that takes in the sights and sounds of one of London’s best loved Royal Parks. It takes place in a series on the first Sunday of each month from October to March.

Organising the 10K saved the club. The club was started in the late 80s and it thrived for its first decade, but at the end of the nineties it ran into various problems and started to lose members till there were only a handful left around 2000.

Meanwhile Highgate Harriers were running the RP 10K, but were finding it difficult to get marshals so were planning to stop organizing the race. Mornington Chaser’s then took on the RP10K, it was a big ask for a tiny club, but the race raised our profile and helped us raise money and many members were attracted by the possibility of getting 5 free race entries in exchange for marshalling one of the races. Since then the club has gradually grown to about 300 members, the biggest it has ever been. So RP 10K has literally saved our club.

FR: A lot of readers might not be familiar with the club, tell us a bit about the Chasers

RT: Founded in 1986, the Chasers has its roots in Camden’s North West District Sorting Office and was founded by Irish postal workers. Now based in Kentish Town we still have a strong Irish contingent in the club and a group of us run Dublin marathon every year.

Our membership spans beginners and improvers to annoyingly fast people of all ages. The club has an oversubscribed 0-5km programme led by the relentlessly energetic Laurie, weekly group runs and mixed ability track sessions coached by excellent, qualified volunteers from the club. Lots of us work to club schedules together , taking on the same races and there’s a lot of camaraderie, support and healthy competition.

All of this makes us one of the friendliest and inclusive clubs around, all different kinds of runner get to meet, run and socialise with each other and members are extra loyal. Some have moved out of area are coming from miles away to keep running with us. FR: Why should I come along and the races it a try?

RT: In the age of slick races run by large corporations, there is something refreshing and welcoming about a race that is run by a local club. It’s not a massive advertising exercise, it’s a well organised, chipped times fast, flat and friendly grass roots run with homemade flapjacks to scoff at the end.

You will be running alongside race to the death club runners (some of whom make it their club target race) and total beginners who want to undertake the challenge of 10km for the first time. Wherever you’re coming from, you’ll be welcome.

All our marshals are MC club runners who understand the effort you have put in to get to this race and will give you the biggest cheers! Our runners also provide pacing for 40, 45, 50, 55 and 60 mins targets, so all speeds of runner are covered. Most uniquely you can take in the sights of camels and penguins courtesy of London Zoo as you fly by. How many races offer you that?

FR: What does the race do for Mornington Chasers / How important is the race series to the club?

RT: The race generates income for the club which enables us to keep our subs really low. Currently for just £30 a year you get weekly coached track sessions at Parliament Hill, transport laid on for many of the races, EA membership, cross country running and a running club vest. This means we keep it accessible and inclusive.

Any Chaser member that marshals automatically gets free entry to the RP race and a chance to improve their own 10km. Most importantly it just feels really good to help organise the race and welcome other clubs and runners to our locality. The race spreads good community vibes and feeds back so much into what the club can offer to its members.

RT: The race series is a great way to keep focused through the winter. You can find more details on the Mornington Chasers website.

Baby and Bathwater from the ’80s
Work hard, run hard