Get to know Robbie Britton in less than 4 minutes 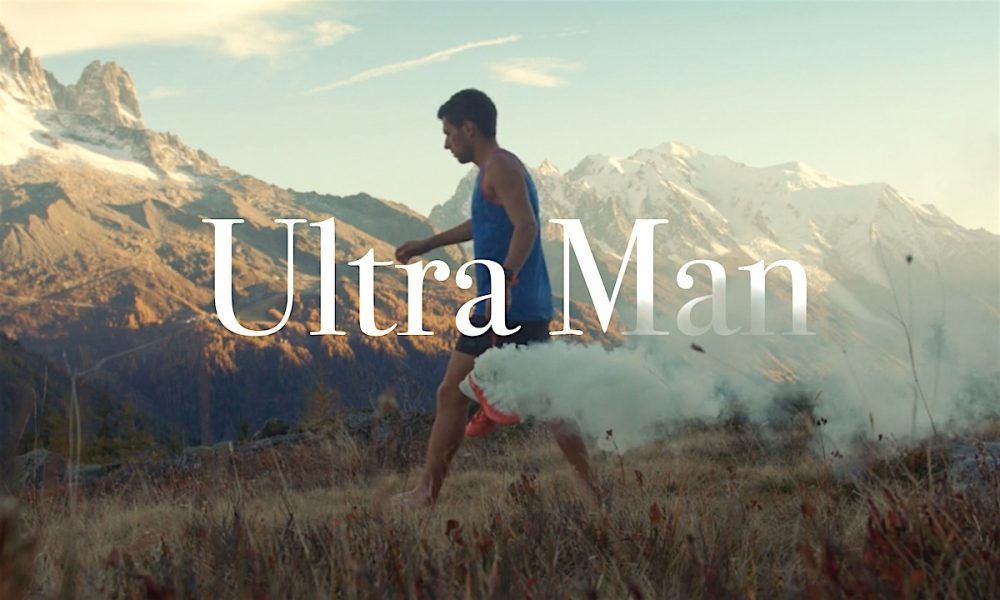 You will be familiar with the ultra runner’s ramblings on Fast Running, but just who is the man behind the keyboard?

Apparently, Robbie Britton is interesting enough for a short film to have been made about his adventures and in three minutes and 51 seconds you can learn a little bit more about him.

Directed by GoshDam Duo, Josh Lawson and Dan Valint-Riggs, the idea was to make a short running film that was a “little bit different” and showcase the world of ultra running in a less macho, do or die, way with some beautiful shots of the Alps.

“Dan came out to Chamonix with Hamish (another chap) to make a little film in a beautiful place after I met Dan shooting a film for Clarins a few years back and we had spoken a few times about making a short film,” said Britton. “We just spent a few days filming, enjoying the mountains, accidentally setting my shoes alight at the top of a mountain and struggling to land the drone.

“It was all pretty relaxed and enjoyable and the plan is to submit to a few outdoor festivals.”

The short film is actually pretty good and you can enjoy it below.

A guide to running in Madrid
Night of 10,000m PBs is a running celebration at it’s best