A runner’s guide to London 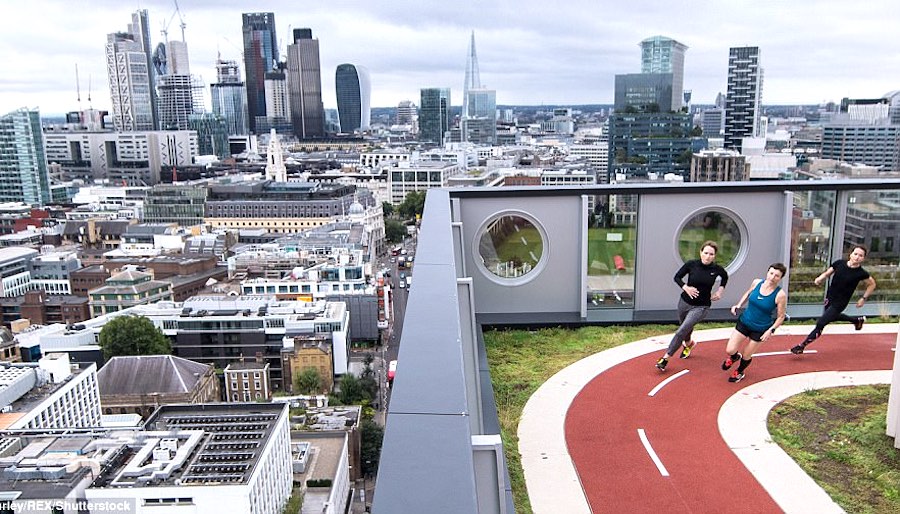 Everyone dreams of empty country lanes or endless trails for running, but most runners in the UK live in the urban jungle.

Almost nine million people live in London alone and a few of whom must be runners. Is it really the worst place to run?

So how does one cope with the difficulties of the metropolitan expanse? The big cities may seem scary and dangerous but they can be a runners’ paradise. Well, maybe just a little less than a paradise. Here’s what you should love about running in the city.

Studies show that on average you have to dodge 317 tourists on any 5km run along the Embankment and this may make your Strava time look atrocious, but there is a positive.

The agility used to dodge selfies sticks and street performers can strengthen the body for the rigours of marathon training and trail racing. Please don’t get ‘run rage’ with anyone though – breath deeply and curse loudly.

In 2017 a new rooftop running track was unveiled in as part of new 16-foot office development in Old Street. It’s a first for London, so if you don’t fancy dodging tourists or you are a track runner get yourself a job here. 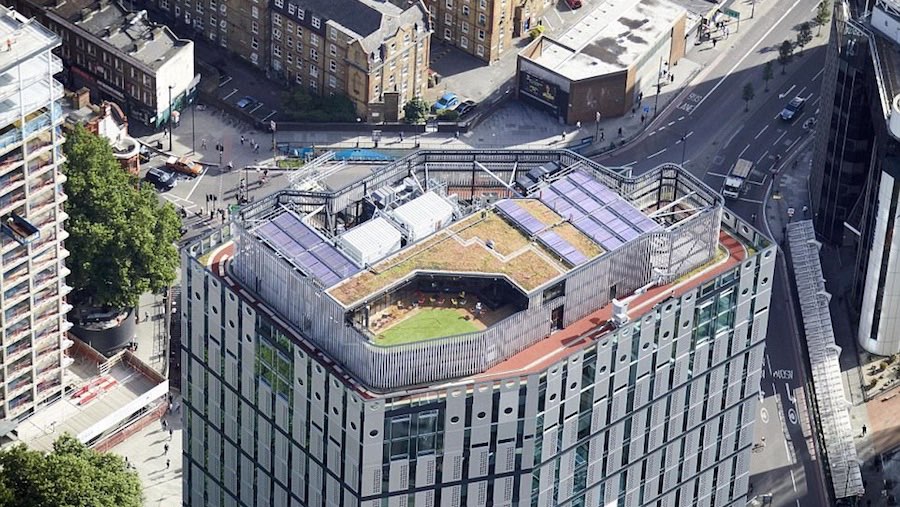 The 150m two-lane track even has signs clearly marking the start and finish which will help you from inadvertently taking a plunge off. 10 laps will get you a lunchtime mile or 281 laps and you have a marathon.

If you’re a distance runner then the long run is a staple of your diet. All of us have been caught short, even Paula Radcliffe, but the joys of London mean there are plenty of facilities around that can help.

Did you know that every betting shop has a toilet? If you run in about to crap yourself and ask politely they are normally quite accommodating.

If you have to make a bet, then carry 20p and put it on the longest odds in the next race. It’s still cheaper than pay public toilets and there’s a chance you’ll win big by the time you’ve finished.

It’s not just toilets, but checkpoints too. There is a couple of fine establishments called Sainsbury’s and Tescos that have opened up checkpoints all over London. 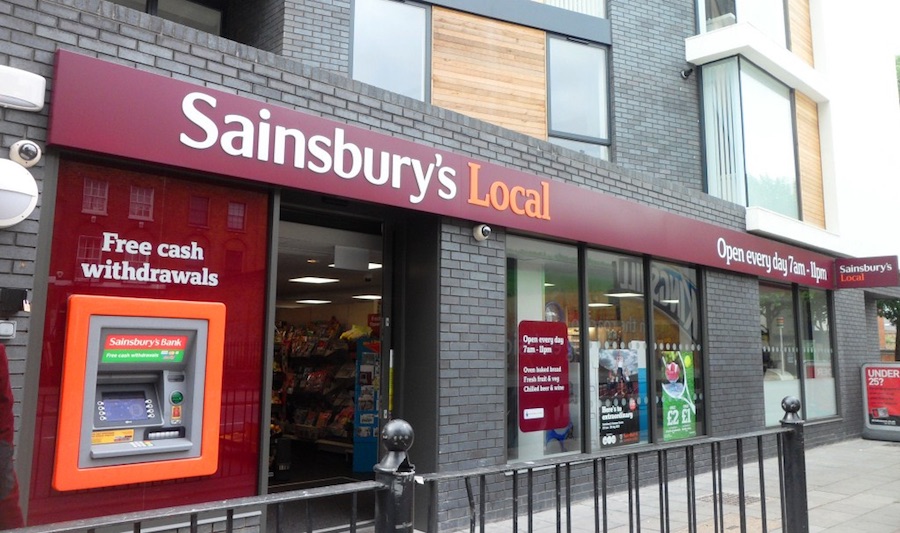 All you need is a debit card in your shorts and you never have to carry a drink or food on a long run again. Make sure you slow down on the way in, security might clothesline a sweaty runner charging for the bananas.

The beauty of London is that all the buildings are different shapes and sizes. In New York, there are skyscrapers everywhere and one block is identical to the next.

On the opposite end of the spectrum, Amsterdam all the streets and buildings are small so they all look the same too.

London has big ones, little ones and some shaped like Gherkins. When lost just look for the Shard, Crystal Palace Tower or Canary Wharf. You can triangulate your positions from these.

As well those, lovely Boris bike stations all have maps on them too. The maps are orientated for you so you don’t charge off in the wrong direction.

If you do end up lost and have already hit your 15 miles for the run, that handy card in your back pocket means you can get on the tube.

Don’t worry about being sweaty, most people on there already are anyway.

London may be a heaving metropolis, but there are still green spaces. In the centre you have loops of Hyde or Regents Park, the latter might even have the odd giraffe peering over a fence. Go further afield and Greenwich Park, Hampstead Heath or the wonderful Richmond Park.

Please don’t go poke the stags in Richmond Park, they are massive animals and they will literally beat you up. 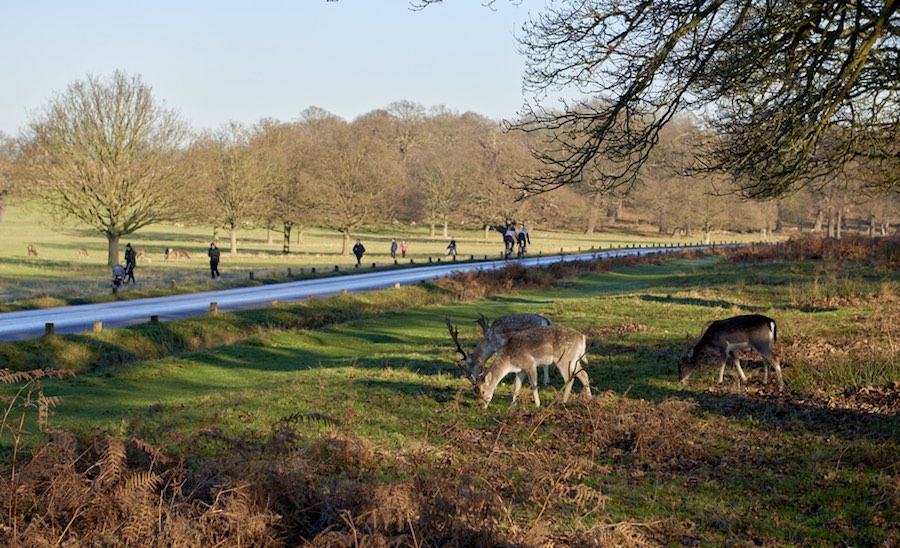 It’s not even that far to get out to the Green Belt or the North and South Downs Ways. The commuters only use the trains to get to and from work, but you can do point to point runs on beautiful national trails.

Just use the train system to get to and from your start/finish points.

Most Londoners have a reputation for being scary and unfriendly, but that’s certainly not the case. Yes, there are some unsociable people but it’s not like a village in Yorkshire doesn’t have that too. There are literally millions of wonderful people in London, just the maths and sheer quantities make this true.

Great running clubs and groups are plentiful and that’s the same for any city in the world.

It might take a little work but reach out to the running communities, go join a club or get on Facebook and Twitter. Any night of the week there’ll be a session going on somewhere.

“Live in London once, but leave before it makes you hard. Live in the mountains for the rest of the times. Travel.”

Mud baths, topless selfies and Braveheart 2
Has a cheat stolen your Strava crown?