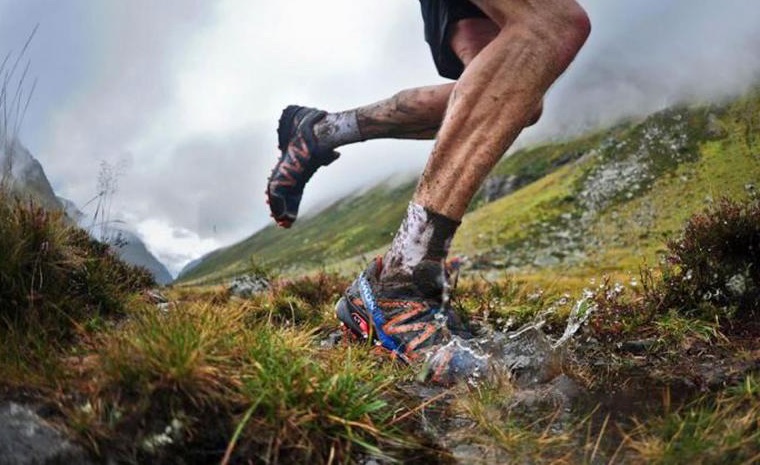 Victoria Wilkinson and Ricky Lightfoot are among the 10 runners named in the Great British team for the WMRA Long Distance Mountain Running Championships next month.

Wilkinson, who won the Trials and finished fifth at the 2017 edition of the championships headlines the senior women’s quintet for the June 24 championships in Karpacz, Poland.

The Bingley athlete once again took the honours at the Three Peaks race in North Yorkshire last weekend and will be searching for a place on the podium in Poland next month.

She will be joined by Georgia Tindley who secured a fantastic second place at the trials. The Hunter’s Bog Trotter athlete will make her international debut at the championships.

Murray Strain – second at the trials – and 2013 World Trail champion Ricky Lightfoot are among those selected for the men’s squad.

Ilkley’s Jack Wood, who finished 39th last year, will be looking to build upon a fine trials performance when he takes to the Polish mountains.

Will Neill makes his debut in a senior British vest whilst Tom Evans will compete just over a month after representing the British team at the World Trail Championships.

“After a very good trial event, we are pleased to announce these ten athletes for the Championships,” said Team Leader Mark Croasdale. “The Three Peaks is a challenging trial event and will set our athlete up well for the task ahead in Poland.

“We have enjoyed a number of strong performances at these championships in the past – both individually and as a team – and this year will be no different.”