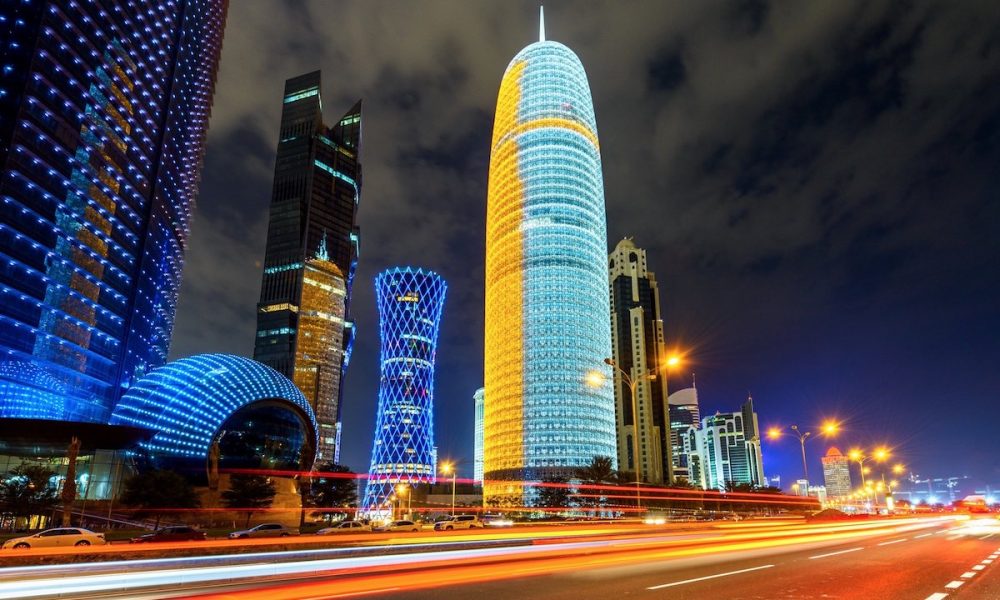 Next year’s World Championships will see marathon runners racing during the night.

As well as the midnight marathon, the competition timetable for the World Championships in Doha 2019, published on Friday (May 4), includes a revamped schedule that removes all morning sessions and split evening sessions, which should help combat the high temperatures in the Qatar capital.

One-hour intervals will be incorporated into each session which organisers hope will “combine entertainment and family-centred activities with the excitement of the competitive action”.

The first-ever midnight marathon at a major championships will take place along Doha’s waterfront, with lights along the entire route and the city’s night skyline in the backdrop.

Before the 2019 championships, organisers will gain experience in hosting the world’s first night-time MotoGP race at Lusail International Circuit.

There will also be late starts for other events including the women’s 100m and men’s 400m hurdles at 11.20pm, and the final events in the heptathlon and decathlon at 12.05am 12.15am respectively.

“It is our ambition to organise an innovative, creative and exciting event that inspires and engages new fans, new athletes and new audiences and maximises the full potential of our region’s first-ever IAAF World Championships,” said Vice Chairman and Director General of the Local Organising Committee and IAAF Vice President Dahlan Al Hamad. “We are very excited to unveil, in partnership with the IAAF, the new competition schedule and night marathon format today.

“These will enable us to showcase the sport like never seen before, capturing the attention of young people in Qatar and around the world and connecting them to the contagious excitement of athletics.”

Meanwhile, IAAF President Seb Coe said: “It is exciting to see the way the World Championships are being developed and adapted to the host country and region mixing world-class competition with an ambitious entertainment and engagement plan that we hope will delight athletes, spectators and viewers around the world.

“We have some great World Championship firsts as well. The first 4x400m mixed relay will have its global debut ahead of the Tokyo 2020 Olympic Games, the first midnight marathon, the evening sessions with semi-finals and finals only and dedicated slots in the timetable for the final stages of field events allowing full focus on the decisive and most thrilling moments and attempts.”

The competition schedule can be found here.