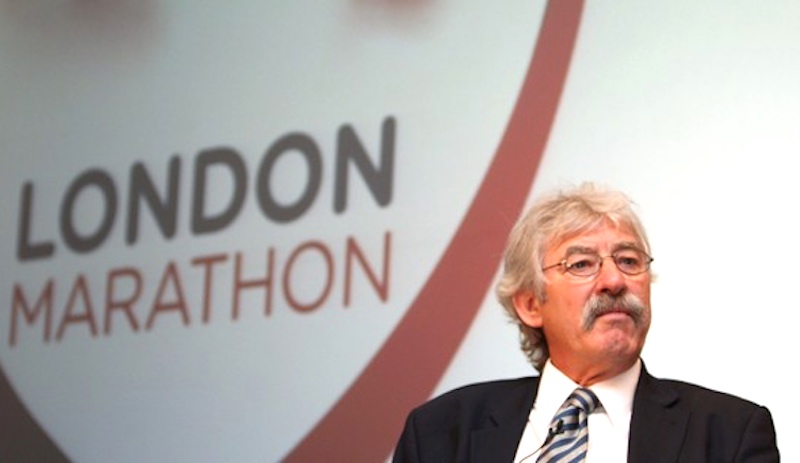 Dave Bedford has announced his decision to leave his role with London Marathon Events in November.

Bedford, a legendary runner on the track and the former 10,000m world record holder, has played a pivotal role with the London Marathon for more than three decades, and his most recent role as a consultant included recruiting the elite fields for the London Marathon and all other running events organised by the company.

Bedford famously ran the first edition of the race in 1981 following a bet in his nightclub. Over the years, he served on the Board of Directors from 1986 – 1988, representing British Athletics and in 1989 was appointed to recruit the London Marathon elite field.

He became London Marathon Race Director in 2000, a role he held until 2012 when he became a part-time consultant. He also played a leading role in the formation of the World Marathon Majors.

He currently is a Non-Executive Director of UK Athletics and a Director of Hendon Football Club. He was awarded the OBE in 2014 for his services to athletics and charity fundraising.

“The London Marathon is deeply indebted to Dave for all that he has done for the event over the years,” said Nick Bitel, CEO of London Marathon Events. “During his tenure as Marketing and Sponsorship Director and then as Race Director, he was instrumental in developing the London Marathon into the world’s greatest marathon and most successful one-day annual charity fundraising event.

“Time and time again he has recruited the world’s greatest athletes and masterminded unforgettable elite races and world records. He will be greatly missed and we wish him well.”