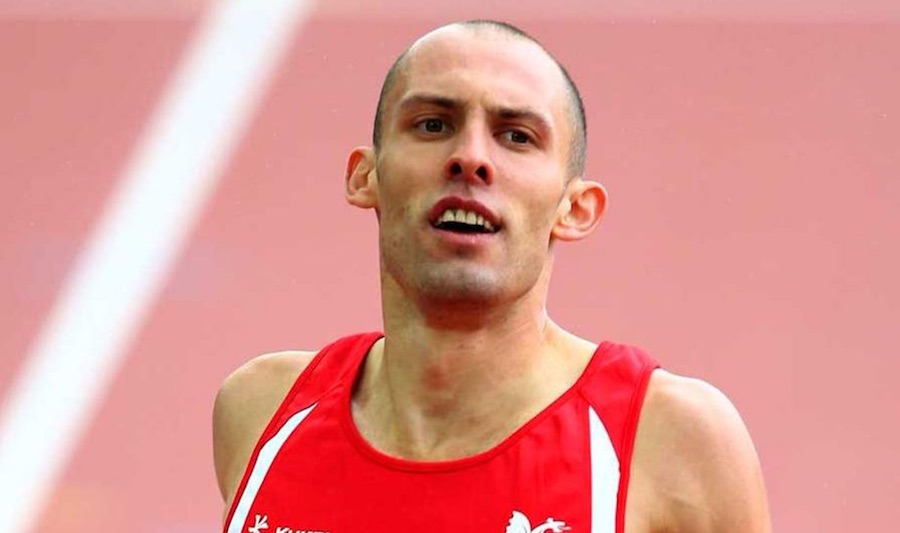 Wales have confirmed that Dai Greene and Carys Parry have both met selection criteria for the Gold Coast Commonwealth Games.

The three-time Commonwealth Games participants will follow in the footsteps of Steve Jones, Colin Jackson, Ron Jones, Christian Malcolm, Berwyn Price, and Philippa Roles when they compete in fourth games on Australia’s Gold Coast next month.

Former 400m hurdles world champion, Dai, has based himself in South Africa during February in order to find opportunities to race and get the time needed.

He shared his emotions after running 49.49 in Potchefstroom on Tuesday evening via social media: “I’ve only ever been in tears after 3 races. 2010 Euros. 2012 Olympics. And today. That’s what this means to me. Big step in my journey back to where I want to be #GoldCoast2018”

In contrast, it will finally be a first Games for hurlder Caryl Granville who passed her fitness test this week. Granville will head to the Gold Coast after the disappointment of missing out on both Delhi and Glasgow, and having to go through the appeals process this time round.

“To be actually in the team, I’m really proud to have been selected and a little bit shocked,” said Granville. “I’m really, really excited to be going.”

Cardiff multi-eventer, Curtis Mathews, gets a call-up from the reserve list to join Ben Gregory in the Decathlon again, having both finished in the top 10 in Glasgow four years ago.

“It’s great to be able to confirm our team, preparations are all going well, and we head to our holding camp on the Sunshine coast in just 2 weeks,” said Scott Simpson, Head of Performance. “Having the experience of Dai and Carys in the team will be fantastic, I’m so pleased for them both after the hard work and dedication both they and their support teams have put in to get themselves on the plane.

“Each athlete has had their own journey to get here, but now we all come together and we’ll be ensuring we are as prepared as we can be when the Games start in just a few weeks time.”

World 4×400 m relay bronze medalist Seren Bundy-Davies has decided to withdraw her nomination, and will now focus her attention on success in the European Championships this summer.