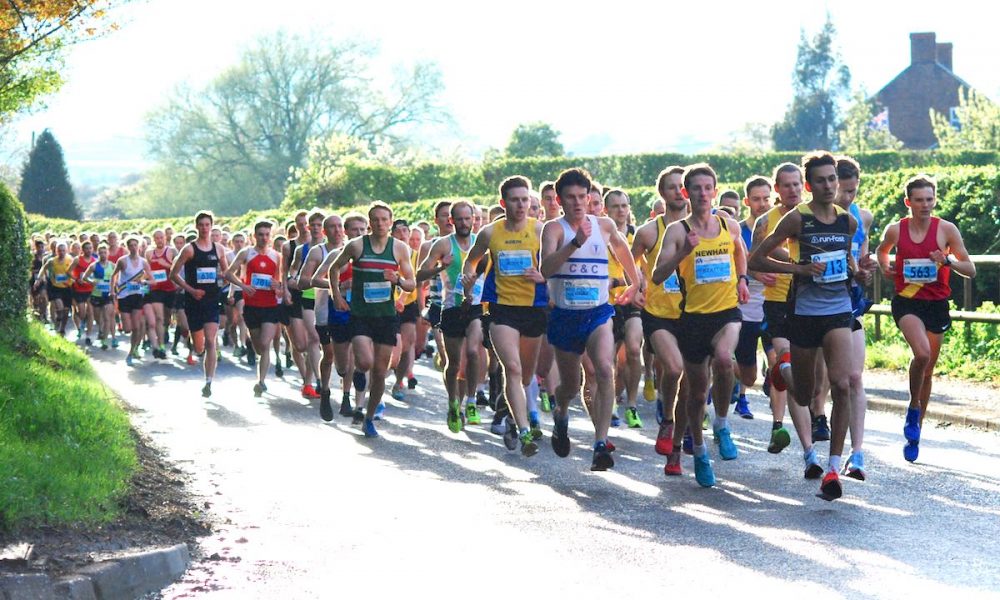 Records under threat again at spring hosting of Kingsley race.

The spring staging of the Mid Cheshire 5k 2019 series takes place on Friday (April 26) and despite not hosting the England Athletics championships this year the organisers have assembled another stacked field.

Heading the men’s race is reigning England 5k champion Richard Allen, who has a PB of 13:51, along with the inform Nigel Martin, who ran a 13:53 in Armagh earlier this year and recently spoke to Fast Running.

The Aldershot and Sale Harriers runners are joined by Paralympian David Devine of Liverpool Harriers, Pudsey & Bramley AC’s Andy Smith and another Liverpool Harrier Dejene Gezimu, who recently made his international debut and will be looking to improve his 14:23 best set at the Kingsley race in 2017.

In the women’s race, professional running outfit Team New Balance Manchester could dominate the podium with Ciara Mageean starting as the favourite. The Irish international recently returned from the European Indoor Championships with a bronze medal and is sure to revise her 16:20 PB on the roads.

Swedish international and track specialist Anna Silvander makes her debut at this distance and is joined by training partner Elinor Kirk.

The Welsh international has a PB of 15:59 from 2017 and is returning to that sort of form. Liverpool Harriers’ Rachael Burns, Liverpool Pembroke & Sefton’s Kirsty Longley and Sinead Bent of Salford Harriers head a strong North West contingent.

“We’re really pleased that despite not hosting the England Athletics championships this year we have still managed to attract another stellar field,” said Race Director Mike Harrington. “We have a host of international runners having just come out of a cross country season looking to check their shape ahead of the track season.

“The men’s race looks too close to call and I would say we have around 40 athletes with the potential to go under 15 minutes and a number to go under 14.

“We’re also delighted to have such a strong women’s field and the women’s course record of 15:38 currently held by former Vale Royal AC athlete and local favourite Stevie Stockton looks under threat.

“The local residents in Kingsley have been very supportive of the race from day one and in last summer’s race were treated to seeing Marc Scott run 13.45 which was the fastest in the UK in 2018 and the fastest by a British runner on home soil in over a decade.”

Laura Weightman stars in Elswick Road Relays – weekend round-up #2
London Marathon: The big preview and everything you need to know