Everything about running is special 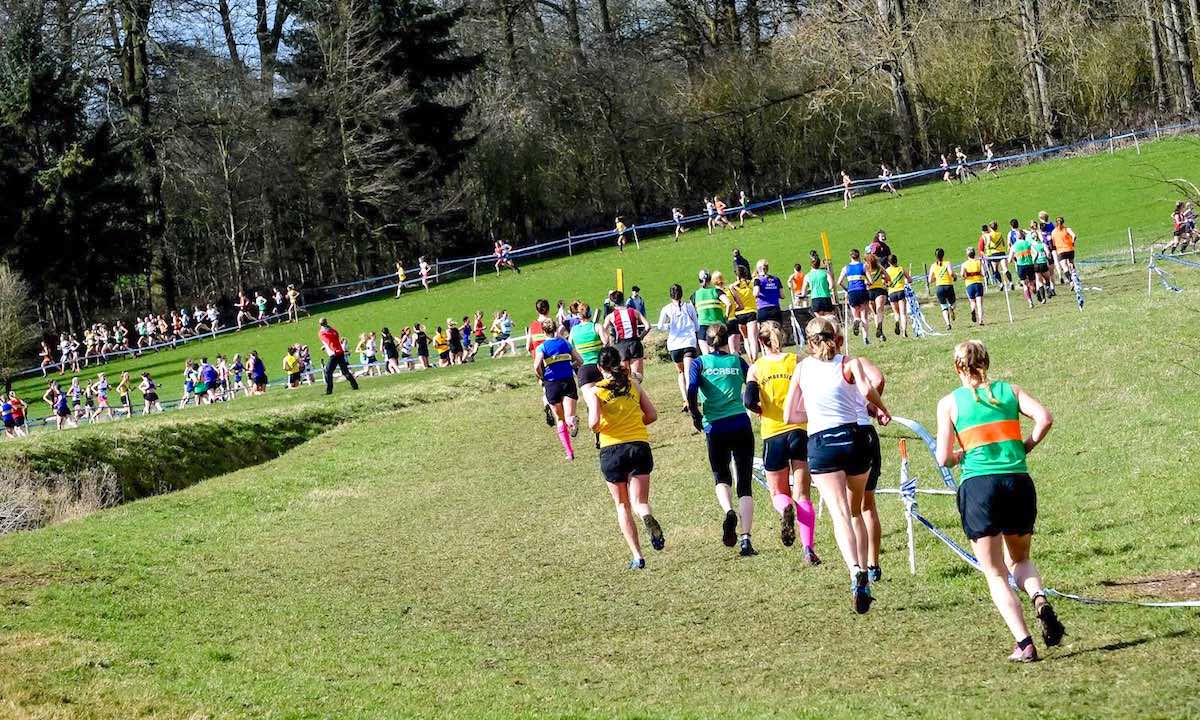 Regardless of your finishing position in a race, grinding out the miles with friends and the benefits that running adds to your life, makes the journey of a club runner all worthwhile.

“How was your race on Sunday”, a non-running friend asks. “Great”, I respond, “I had the run of my life, I really felt like it all clicked for me this time”. Did you win? Not quite. Top 10? Ehm not really. But you were training really hard for that, right? Yes, very.

I was actually placed in the 70s; I came last; I didn’t progress to the final (nor did I expect to). There is footage of me swaying and doubling over, looking very drunk indeed after the Irish National Seniors 1500m heats last summer, as Ciara Mageean strolls past and gives me a pat on the back.

To the trained eye, I was clearly swimming in lactic. To the rest, I just looked unfit? If anything I got loads of likes on Instagram for it.

It is hard to explain how you can be delighted to finish in the middle of the pack, or that it is an achievement to be fast enough to just enter the race at all – after it was years in the making. This is something most club runners experience when trying to justify why they’re so obsessed with running. Because the reality is, we are. We love it.

Explaining what we spend mornings, evenings, lunches, entire weekends doing it is often met with disbelief or a total lack of comprehension as to why this is a choice.

Many people see exercise as a chore or something they “have” to do in order to live a “healthy” life. I view my daily run as an absolute gift. The words “gift” and “gratitude” appear regularly in my Strava captions, along with things like “sunrise”, “spice girls” and “death by Munich lap”.

Running started as a way to keep the mind and body healthy during my final exams in secondary school until I figured out what sport I would take up in college.

I quit basketball when I realised I was never going to be played enough, and the negative atmosphere fostered on the three teams I played with didn’t make sense anymore. It was a “win at all costs” mentality, with rare positive feedback from coaches. I came home from matches on a low. I was far from empowered.

I committed the same amount of time to basketball back then as I do to running now, but I yield so much more. I regret not starting sooner.

The benefits are endless

There is absolutely no substitute for the feeling after getting the best out of yourself in a race. You ride on it for days. And while some people do struggle to understand why pushing yourself to exhaustion is fun (sometimes I ask myself this too), I have yet to meet someone who regretted a run, only the one they did not do.

I live for Sunday mornings. The long run is my favourite because of the team aspect. There is a buzz when the texts go around the various WhatsApp chats on Saturday, figuring out who isn’t racing or gone for the weekend. Some weeks you could run forever, others you are grateful to have a pack to clip on the back of. The gang can tell whose turn it is to join the struggle-bus.

The girl gang is growing and we even let the boys run with us if we are feeling welcoming (read: if they feel like a slow run). More importantly, if you haven’t experienced a Sunday run until you have tried the scones at Phoenix Park’s Ashtown Castle.

RELATED: Sunday’s long run is much more than another run

Sometimes I feel like one of the football fans who travel religiously to support their team, no matter how well or poorly they are playing that season. Three out of my last four trips abroad were athletics related.

A week in the Monte Gordo sun, it was as much about the running as just being with the gang. A week in Berlin for the European Athletics Championships with some clubbing on the side.

The yearly trip to the European Cross Country Championships, the closest any spectator will get to making eye contact with the competitors, and an even higher chance of seeing Susan Krumin’s whiteboard with her weekly plan drawn on, hanging in real life. And I consume American athletics content like beer.

Ask any injured runner – or myself for the entire 2016/2017 academic year (never forget) – if they enjoy being able to lie in and not feel so tired all the time, and the answer is invariably in the negative.

A friend once told me she would never run because “it’s bad for you, wrecks your knees and you’re tired after”. Running a lot probably isn’t amazing for you, injuries are the worst and you see older retired athletes hobbling around more often than not. But running gives so much more than it takes.

They say that “a healthy mind is a healthy body”, but I would argue that actually, “a healthy body is a healthy mind”. Of course, it doesn’t solve all mental health problems, and the dependency that I and so many others have on running can contribute to or worsen mental health issues when injured. But sport on the whole contributes largely to a person’s state of happiness, and is a huge source of stability to me.

Close friendships are formed often on silent runs, there is no greater sense of presence than running side by side to the tune of your steady breathing. My teammates have literally picked me up and re-hydrated me after a few tough race experiences this cross country season.

Life’s problems generally tend to sort themselves out on a run, with or without company. A friend and I take turns having niggles, when she feels one coming on she will let me know as it means that it must be my turn to have an amazing week, and vice versa.

So if you don’t really understand why a club runner grinds it out with slim chances of ever winning a race, I would say that it is as much about the process than the end goal. We are at our most alive when running. We feel empowered.