Sunday’s long run is much more than another run 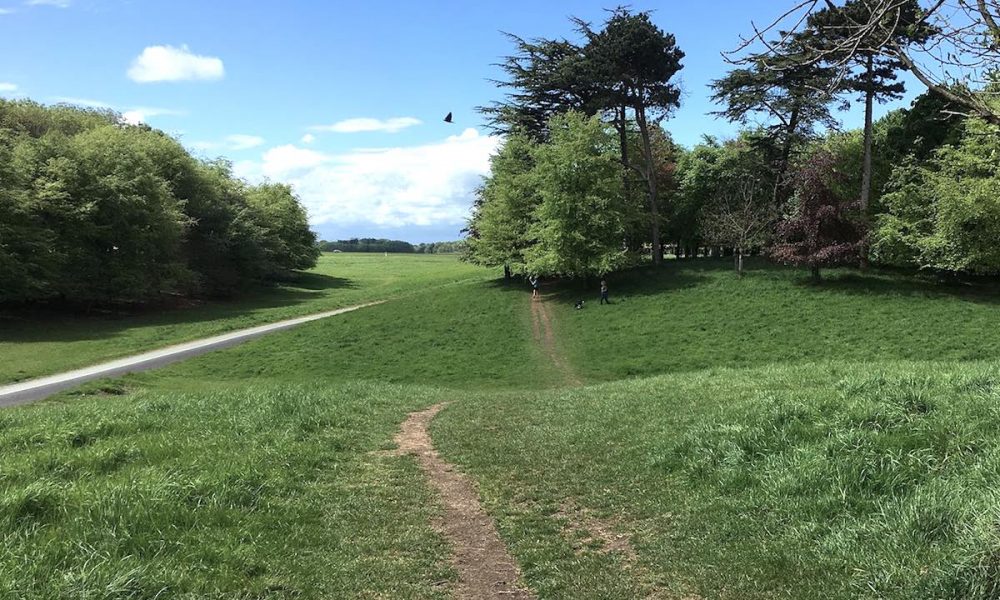 Friendship, the same routines that never gets old, good banter… Kevin Dooney refelcts on the little things that happen around a Sunday morning long run.

While this isn’t based on any particular run it is more a general sample of what could take place on any longer running outing, an event I’ve missed greatly in my time off.

Almost every Saturday the same exchange takes place on WhatsApp, a call for companionship for another Sunday morning spent taking on long loops of the Phoenix Park. The numbers change weekly, the conditions rarely the same, the route has its slight variations, but the atmosphere remains.

“Same time, same place in the morning?” No more needs to be said, the routine is well established. The reliable responses come in early; one man has gone off West, another tempted away by the pints. But the momentum starts to build, some yes texts arrive, a group is formed.

The cars assemble, parked in a line down the Avenue. We step out, tired and stiff from Saturday’s sessions. A brief debate about the appropriate attire never reaches a consensus and we trot on.

The question needs to be resolved before the first turn is reached, right for the grass loop, seven miles around, largely soft surface, twists and turns keep the pace in check and make it a bit of easier going on the body. The Strava junkies will have to accept a dip in the average pace. Straight on for the roads, plenty of hammering on the body and in the pace but sometimes it’s just what is needed.

The conversation is slow to start; the initial pleasantries are covered, quick recaps of races and sessions done over the weekend inevitably leading to questions of what is coming up next. In varying stages of fitness and comebacks, this can range from the local road race scene to eyeing up international races. As the run progresses a rhythm forms, the conversation is picked up with the man next to you as the group rolls along two by two. A burst of laughter from the front brings everything back together as a story is deemed worthy of sharing with the entire party. Any range of topics can be covered, the weekend’s football, the nights out, the progression of the children of the group. Nothing is too big or too small to be covered on a Sunday morning.

Inevitably the same stories roll by and the same characters reappear. The old favourites are always welcome. Even a knowledge of the punchline doesn’t prevent the eruption of laughter that draws a strange sideways glance from a group passed on the path.

We aren’t alone on our loops, numbers peak around the Dublin Marathon season, but the familiar faces are always around. Seemingly no two groups retrace the same routes when going around, every group has their own sacred rituals and paths. Passing by with a nod or a wave, occasionally someone popping in to join for a few miles, visitors are always welcome to add a new story to the repertoire.

About an hour in the all-important question comes; “how far is everyone going?” The wrong answer here and the last few miles could have to be finished in a long and contemplative isolation. Those going shorter get the answers in early, safe in the knowledge they’ll never lose company and hoping routes can be arranged to drop them off at their car with the perfect distance run. The longest runner stakes his claim hoping a match can be found. The company all the more welcome as the last of the miles come around.

Looping back by the car the group snatches the water bottles perched on the roofs or bonnets, excess layers are discarded, the body is fully warmed up now. It isn’t always necessary but refuelling mid run must be practised. A well-placed bin just down the path ensures the bottles are discarded without any break in stride.

As the miles start to add up the chat and laughter become more infrequent. Numbers drop off until only a very few remain. No words are needed at this point. Each man enters his own world to get through the last miles and up the last hills. As the back pats come in for another day in the books the neurotic among us pass the car once more to make sure the watch shows exactly the right time or distance.

Job done, the earlier finishers have already departed and the last of the group to finish take on water and prepare for the road home. There is no need for long goodbyes although who can be sure which run will be the last for a while. But even leaving without sight of return you can be safe in the knowledge that the repeating ritual will be waiting for you.

After thirteen Sundays in the wilderness, I’m planning my first run back in the Phoenix Park this Sunday. I’ll be one of the men going shorter, leaving the longer running for another day. That day will come and I’ll be eternally thankful for those last miles of silent companionship.

Are you a good runner or a good racer?
Junior to senior: beating the odds