An introduction to Ultra Running 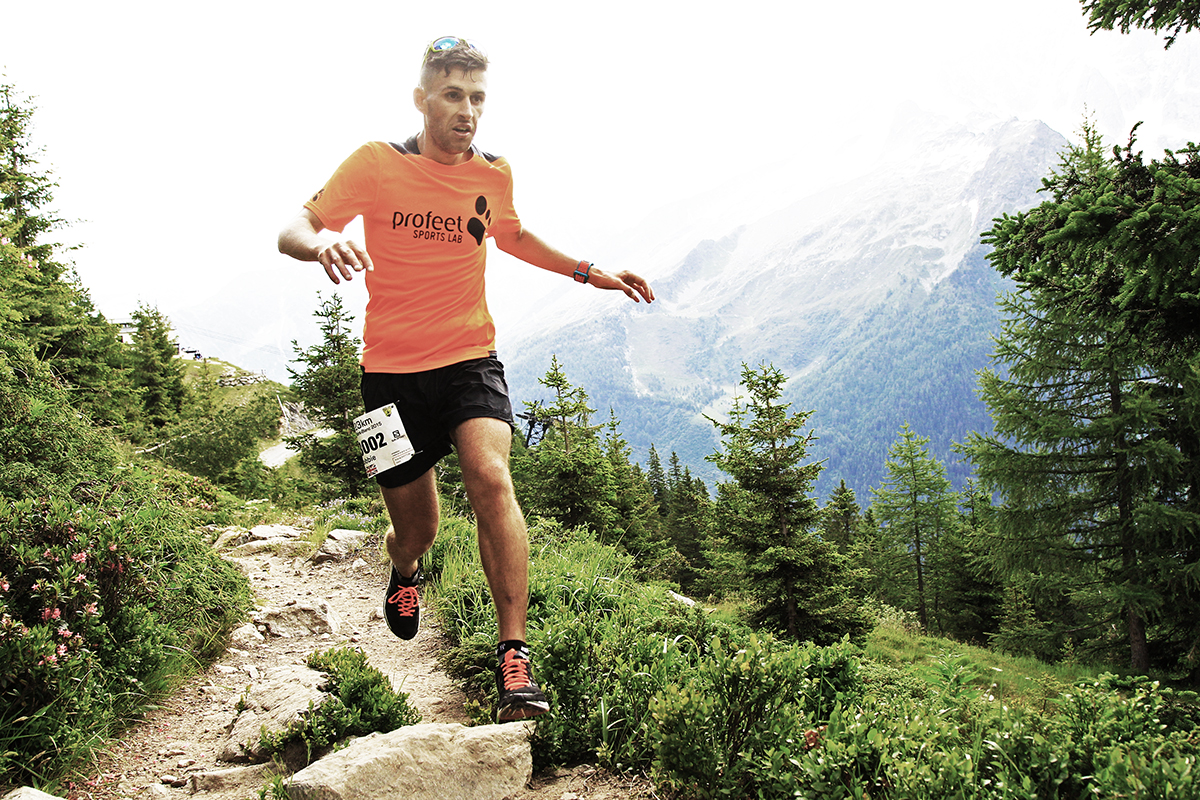 On a website dedicated to running fast, what place does the world of ultra running have? Surely it’s just for people who can’t cut it at the shorter stuff and go longer to hide their inability to run quickly. Mo Farah would make an excellent ultra runner if he wanted to try, but he doesn’t because it’s just for the slow people.

Strictly speaking, ultra running is anything longer than a 26.2mile marathon, so if they do the opposite of the under measuring in Manchester, then you might already be an ultra runner and not know about it.

Ultra running actually dates back to the earliest of times, with Greek messengers reportedly running huge distances to deliver their cargo in the dry, arid landscapes of Greece that didn’t suit long distance running for horses. Cheaper to feed a poor person than a horse it seemed.

The Victorians saw the peak of ultra running, the “Pedestrians” covering huge distances in front of tens of thousands of people in 24hr, 48hr and 6-day races (no one races on the Sabbath mind) and gambling huge wagers on monocled chaps in leather daps strolling for days on end.

When British marathoning was at its peak, arguably in the 70’s and 80’s, British ultra runners were in abundance on the roads, mainly due to an overflow from the quality marathon runners all over the place. Quick marathon runners naturally progressed to ultras as there were so many, with races like the London to Brighton bringing international competition.

Given the calibre of runners that stepped up from the marathon, British athletes still hold various records, including 50km on the track (Jeff Norman with 2:48:06) and 100km overall (Don Ritchie with 6:10:20).

Outside of Britain, the great Alberto Salazar even stepped up to the Comrades Ultra Marathon in South Africa.

Running an ultra race poses many challenges that go beyond your middle distance and marathons, fuelling, chaffing, fatigue and new levels of pain to name a few.

The most difficult, in my opinion, is the mental side of things, willing yourself onwards in a 24hr race when it just seems pointless or climbing out of the inevitable low points of a 100 miler.

You really have to be an optimist or a masochist, preferably both, to succeed.

Now the part of ultra running we hear most about is trail and mountain running. A few road races exist still, most prominently the 56 mile Comrades UltraMarathon in South Africa, but trail running has exploded.

The biggest dance of all is the 170km Ultra Tour de Mont Blanc that circles the Mont Blanc Massif, goes up and down 10,000m of mountains and goes through France, Italy and Switzerland, before finishing in Chamonix, France again.

This year is the most competitive ever, with over 150 men and more than 40 women labelled as elite by the International Trail Running Association (ITRA), and good enough to win most smaller ultras around the world.

There are multiple previous winners, like Killian Jornet, the Eddy Merckx of the mountain running world, winning races from 5k to 170 miles at altitude and running and down Everest in a week, Xavier Thevernard, a 2-time winner and Francois D’Haene.

There’s even a solid American assault on the podium, as there has been for the last few years, although no male has made the top spot yet (the US ladies have seen runners like Krissy Moehl, Rory Bosio & Nikki Kimball win and Bosio even breaking top 10 overall). There’s some decent faster marathon runners in there with the like of Jim Walmsley (2:14), Sage Canaday (2:16), David Laney (2:17) & Tim Tollefsen (2:18) and front runner Zach Miller who took a brave charge in 2016, but faltered and hung onto 6th.

Will the speed the guys show on the road and American trails, mixed with Miller, Laney and Tollefsen all placing in the top 10 in recent years, mean an American on the top step or will the Europeans stand tall once again? There is one British runner who could trouble them all, Andy Symonds, a mountain and hill runner who won the Lavaredo Ultra Trail in Italy last year and has the downright ability to face them all but is rather new to the 100-mile game.

The Ladies race will most likely see Caroline Chaverot of France finish first though, she’s been racing the top men at most of her recent races, just to make it interesting.

This isn’t an Ultra Tour de Mont Blanc preview though, that would take all night, so back to my introduction to ultra running.

Ultimately ultra running is a growing sport and we’re seeing plenty of Fast Running happening, with a lot of the US guys coming in from the impressive Collegiate track system, the French, Italians and Spanish just love the mountains and the Brits are coming from the streets of London, the Northern Fells and even the wilds of Scotland. As the quality of races increase, commercialisation grows, meaning more and more top level runners will try their luck at ultra running.

Some ultra runners never step back to the shorter distances, but others like myself, are still chasing personal bests over 5k and 10k’s, alongside running 24hr races and mountain ultras. It can be a bit of a  juggling act but there’s time to come off them yet, I just have to do a flat race every now and again.

About the author:
Robbie Britton is a professional ultra-marathon runner who has represented Great Britain at two IAU 24-hour World Championships, finishing third for the bronze medal at the Turin championships in 2015. To keep up with Robbie on his ultra running journey follow him on twitter @ultrabritton.

How to Overcome Pre-Race Nerves
Tapering before a race: what you need to know