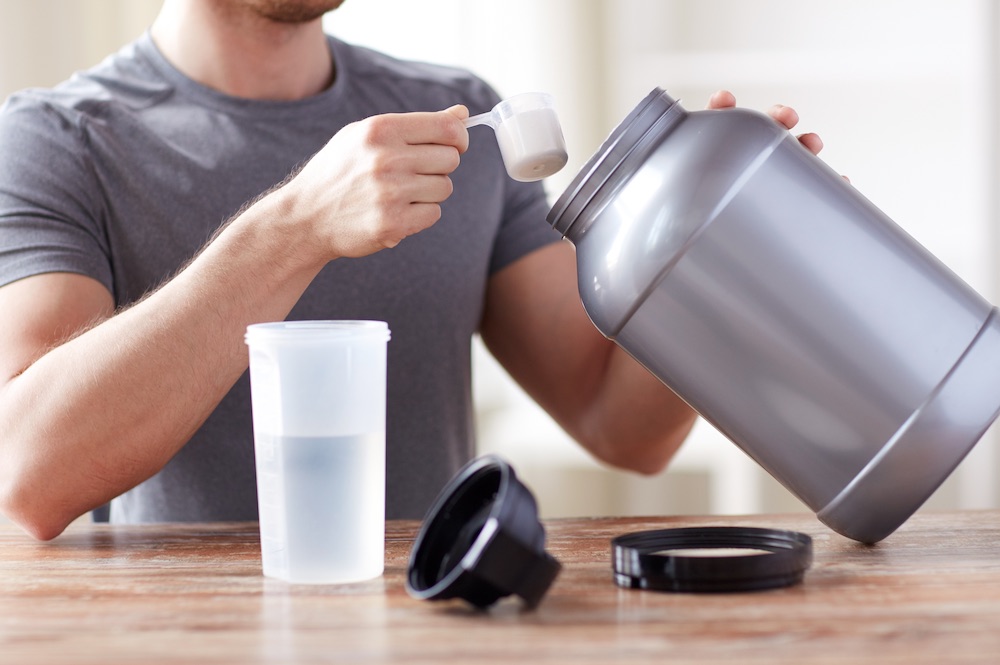 Whether you’re a runner or fitness enthusiast, in all likelihood you have been told protein is the number one ingredient that will promote a quick recovery after a high-intensity run or workout.

Quite often though the message about protein helping to repair muscles is only communicated by the marketing and advertising departments, along with the need to ingest carbohydrates soon after exercise. These messages combined have resulted in the birth of a myth!

There is little or no evidence that protein does anything to help immediate recovery. Of course, there is a wealth of evidence that protein is important for protein synthesis and this is important for longer-term training adaptation (and improvements in performance), but this is a process that takes many hours/days or even weeks and it is unlikely to influence performance only a few hours later.

So what does protein do in the hours after exercise?

Protein has been suggested to help glycogen synthesis. I asked Dr James Betts from the University of Bath (UK), who has spent a lot of time researching acute recovery and the role of carbohydrate and protein about his thoughts on the following situation:

If you had two exercise bouts separated by 2-3 hours, could protein help performance in the second exercise bout?

Some studies have suggested that protein can help to restore glycogen. And if it helps the restoration of glycogen stores, it might also aid performance?
Dr Betts: Including protein in a post-exercise nutritional strategy can accelerate glycogen restoration and thus potentially restore functional capacity more quickly. However, this would only happen in situations where muscle glycogen availability limits performance (i.e. longer duration events) and insufficient carbohydrate is ingested to maximise glycogen resynthesis.

If you ingest the recommended amounts of carbohydrate, protein will have no additional benefit. The positive effects seen in some studies are puzzling and it is difficult to see what mechanism would explain this. Perhaps it is a placebo effect because it is very difficult to mask protein in these studies.

The real functional markers of muscle damage such as strength (peak isometric) show no effect protein on short-term recovery.

I also asked Prof Stuart Phillips from McMaster University about his opinion on the matter. Dr Phillips is recognised as one of the world leaders in protein metabolism so maybe he can shed a light on the issue.

Is protein necessary if you are only interested in performance, a few hours later? For example, a tournament situation with two competitions separated by a few hours?
Dr Phillips: The measurable effects on performance are going to be much smaller than, say dehydration or sub-optimal refuelling.

I always say practice the 3 Rs of recovery – rehydrate, refuel, and rebuild, but rebuild is always number #3 because #1 and #2 are more important for performance.

How much protein can you synthesize in 4 hours post exercise?
Dr Phillips: Based on whole body rates of protein synthesis I’d say that a 70kg guy with 60kg of lean mass (with a dose of 0.4 g protein/kg) that you could make 30g of TOTAL BODY protein… muscle it’s much, much less perhaps 2g?

And what would this translate into in terms of muscle or any sort of improvement?
Dr Phillips: Nope!

So in summary, protein is important for adaptation, though these effects take a long time. And importantly protein plays little or no role in acute recovery, the 3 to 5 hours after exercise. 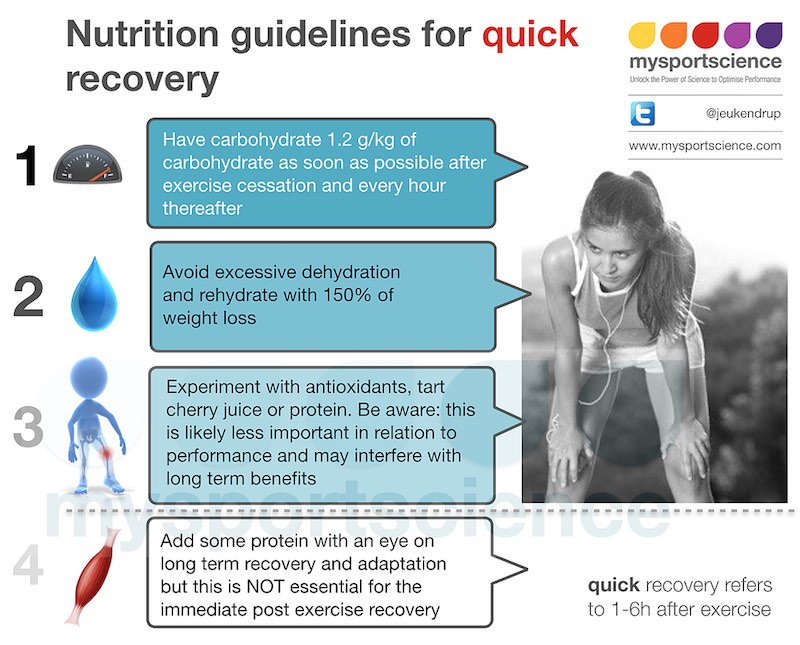