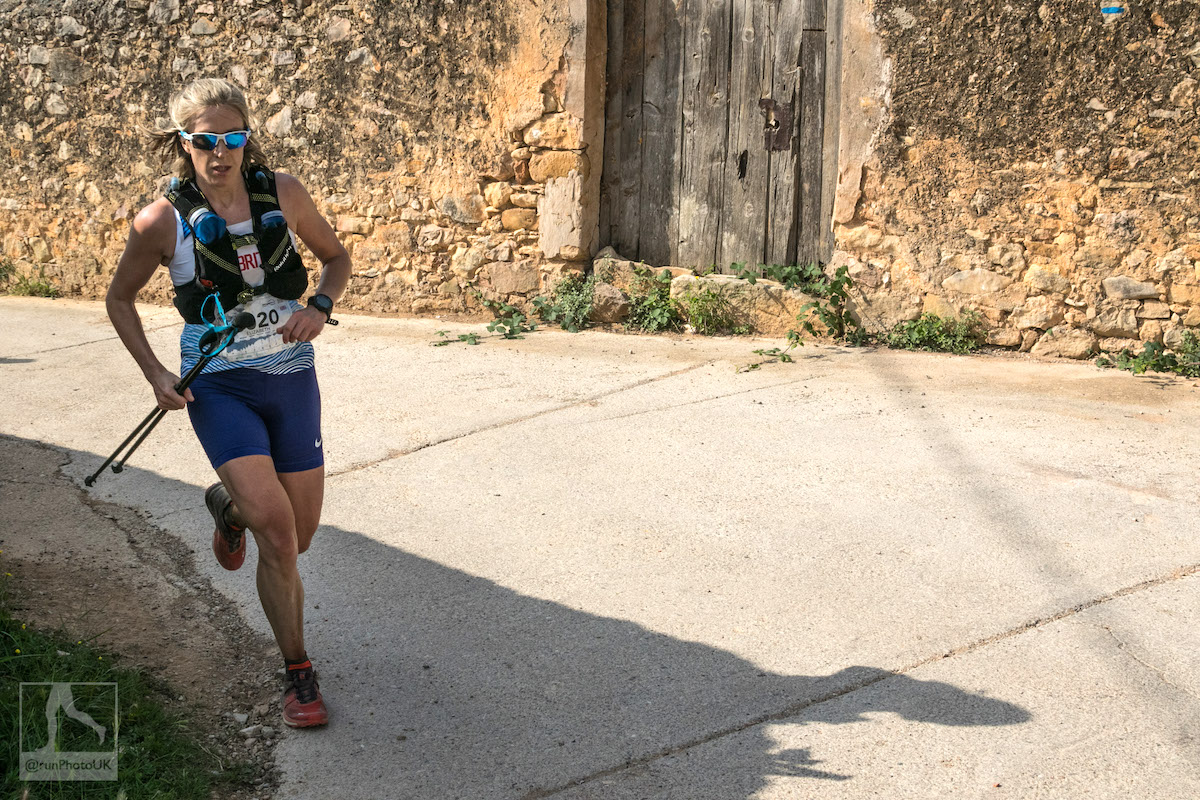 The weekend roundup this week is a bit different; by the time this is published James will have spent 24 hours over the past three days sitting in the home straight of the Manchester Regional Arena for the British Championships. His natural habitat.

The British Champs action will come separately, but this has however limited the time to scour through results of the past seven days to bring you, but fear not, I am still here to bring you a run through of some of what has happened. If I’ve missed an event or two, I apologise in advance!

We’ll start this round up with a race that took place a few thousand kilometres to the west of the UK, the Western States 100.

Taking place from Olympic Valley, home of the 1960 Winter Olympics to Auburn in California, where Beth Pascall took an emphatic victory in 17:10:41.

An impressive feat in itself, but it is also the second fastest women’s time ever recorded at the race, with only fellow Brit Ellie Greenwood having gone faster. The historic US ultra, that was first held in 1974, brings some of the best US ultra-runners together, with a spattering of overseas athletes.

Also of note is that Beth broke into the top ten overall in seventh, with two other females, Ruth Croft and Ragna Debats, joining her in ninth and tenth respectively. Nine of the top 20 and 15 of the top 30 athletes were women, showcasing the wonderful strength in depth within US and World women’s ultra-running.

British women strong on the trails

The hugely anticipated first race in the 2021 World Cup took place on Sunday 27th June, in Zakopane, Poland. Tatra Race Run was the venue for stage one and it was classified as a long mountain race, at 24km, with around 1700m of ascent.

Plenty has been happening on the roads this week, and in the interests of covering as many events as possible without giving you a thesis, I have tried to keep this as succinct as I can!

As ever, RunThrough’s events continue at pace. Wednesday saw runners take to Battersea Park for the Chase the Sun event with racing over 5k and 10k. The longer distance saw wins for Naomi Mitchell (34:28) and Dom Willmore (32:17), with the two-lap races seeing success for Nick Bester (15:30) and Imogen Amos (17:46).

Born to Run (on the Roads)

Whilst eyes this week may have been on the British Championships (incorporating the Olympic Trials), there has been plenty of club-level athletics taking place with some impressive results.

These included the inaugural Midsummer Night 10000m Classic in Leeds on Thursday, incorporating the North of England and Yorkshire 10,000m Championships.

It was Nathan Jones who took the victory in the men’s A race, setting a new PB of 28:54.39 in the process. Fast 10’s Nigel Martin also improved his lifetime best to 28:58.35, a further improvement on the 25 second PB set in Birmingham three weeks ago. Richard Allen finished third (29:24.54). Behind the top three, eleven athletes recorded a lifetime best, with a number making their debut over 25 laps on the track. Mageean was dominant over two laps this weekend in Loughborough. Photo: www.mickhall-photos.com

This weekend has also seen a number of Youth Development League fixtures take place, alongside the Isle of Man AA Championships; however, at the time of writing, results were not yet available online!

With the majority of elite-level athletes in final stages of preparation for the British Championships, the number of results to bring you from abroad is significantly diminished compared to recent weeks. However, the Karlstad GP in Sweden on Tuesday saw Jermaine Coleman in action over the steeple (8:33.87) and Hannah Kinane over 800m (2:12.01 PB). After setting a new PB at Run Exe Summer 5km on Tuesday evening (16:59) Kirsteen Welch won Exeter Half Marathon in 77:24 today taking nearly two minutes off her PB despite a course with multiple tight turns. The men’s winner of the Run Exe 5km was Ollie Thurogood in 15:25 and Ester Half Marathon was won by James Cutlan, time 1:13:04.

Today in making everyone feel old and slow: Emer McKee ran a 16:25 5K at the Lisburn Festival of Running, breaking her own age-group world best by 15 seconds.

Tokyo doors closing
Back to the races