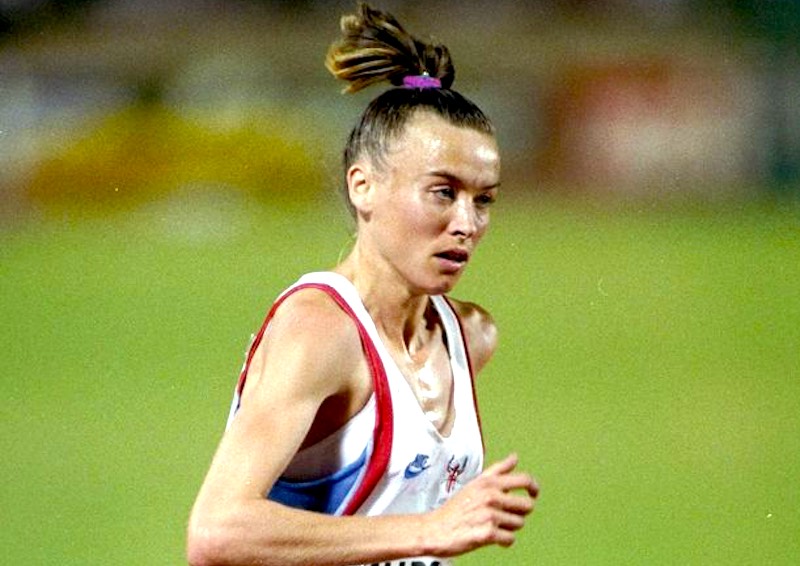 On 30th August 1991, Liz McColgan captured the 10,000m gold medal at the World Championships in Tokyo, becoming the first British woman to clinch a world athletics title on the track.

McColgan, contending with the heat and humidity of the Japanese capital posted a time of 31:14.31 to finish ahead of Chinese duo Zhong Huandi and Wang Xiuting.

It was Great Britain’s only gold medal at the championships and came two months after she became the first British woman to run under 31 minutes for 10,000m, posting 30:57.07, a Scottish record still to this day.

Prior to Toyko, the British and Scottish great, won 10,000m gold at the Commonwealth Games in Edinburgh in 1986 and repeated the feat four years later in Auckland.

McColgan also clinched a silver medal at the 1988 Olympic Games in Seoul.

Away from the track, McColgan went on to win the inaugural World Half Marathon Championships in 1992 which was incorporated into the Great North Run that year, posting a time of 1:08.53.

In the same year, McColgan returned to the city where she became the 10,000m world champion, to claim the marathon title, and four years later she won the London Marathon.

In 1997, back at the London Marathon, McColgan finished second, running a life time best of 2:26.52, which is still a Scottish record.

A big loss for Irish sport