British athletes shine across Europe and impress at home 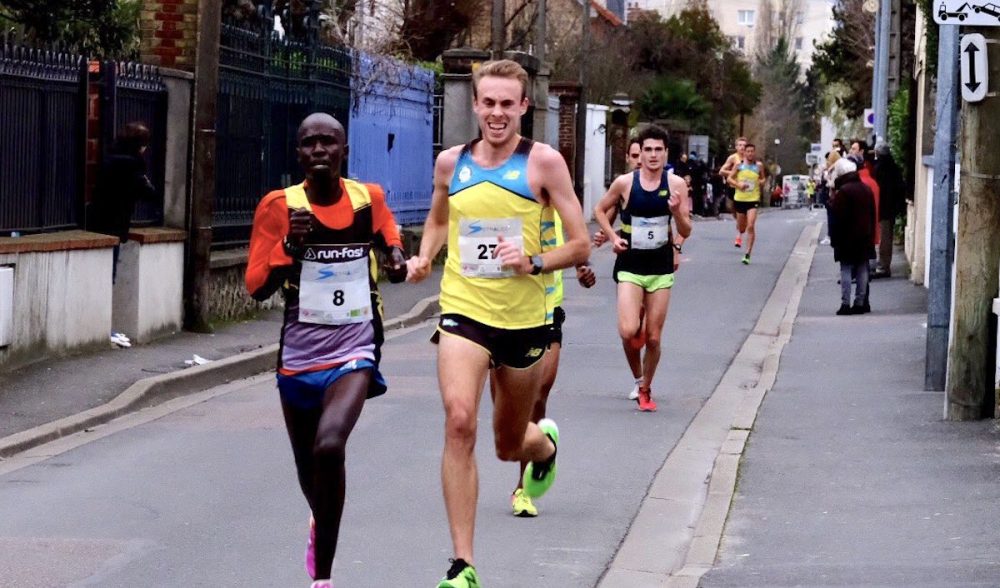 Elsewhere, Steph Twell and Aly Dixon celebrated the New Year in style with podium spots at the BoClassic in Italy and the San Silvestre Vallecana in Spain.

British athletes shone in the French capital with Ben Connor finishing a brilliant sixth place in 29:03. The 46th edition of the race was won by the in-form Swiss runner Julian Wanders in a Swiss 10k record time of 28:01.

Rosie Clarke finished a brilliant fourth place in the women’s race with 33:03 to take 27 seconds off her personal best. The race won by Stacey Chepkemboi Ndiwa in a rapid 31:34.

Katrina Wooton ran a great race to finish sixth with 33:32. 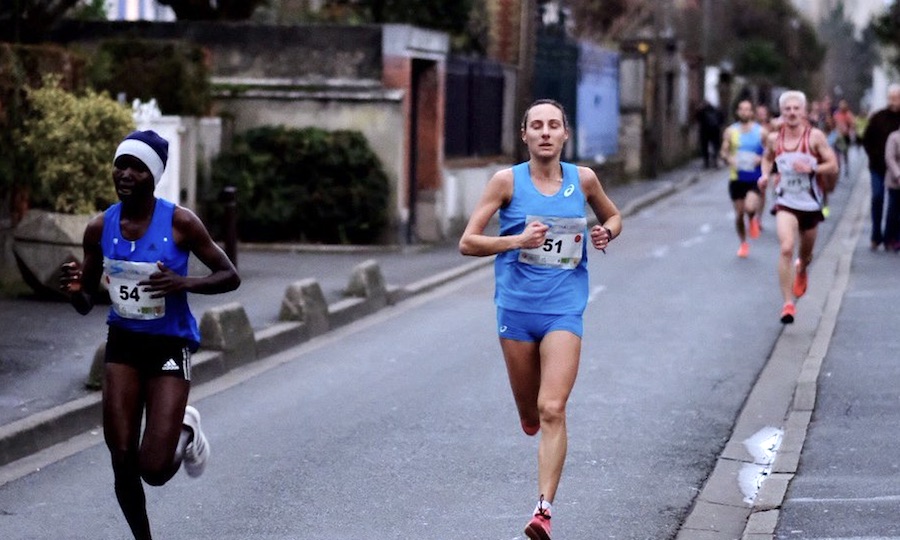 The wind settled this morning just in time for the start of the Ribble Valley 10k. Matthew Crehan (St Helens) got off to a fast start a had a 40m lead at 2k, however, it was short-lived as a big pack soon caught up with the gutsy runner.

By the 8k marker, it was last year’s winner Marc Scott who built up a small lead which he held to win in a slightly slower time than last of 29:37. Olympic Triathlete Jonny Brownlee followed in 29:54, with Richard Horton in third with 29:58, and Patrick Dever in fourth with 30:03.

In the Northern 10k Road Championships, it was Preston Harriers who took the gold medals followed by Blackburn Harriers and Richmond and Zetland.

Olympic 1500m athlete Laura Weightman had a great battle against 10,000m specialist Beth Potter, with Weightman proving the better runner on the day taking the win in 32:31. The Leeds based athlete just missed out on Helen Clitheroe’s course record by one second.

Potter followed in second with 33:00 and in third was Stevie Stockton (Leeds City). Eleanor Davies finished fourth in 35:21.

In the Northern 10k road Championships, it was Blackburn Harriers who took the gold, Sale Harriers silver and Ilkley Harriers AC taking the bronze.

Aly Dixon clinched a podium spot with her fourth fastest 10k ever clocking 32:57 for third over the 10km course. Dixon finished ahead of fellow British marathoner Sonia Samuels who finished a strong sixth in 33:26. 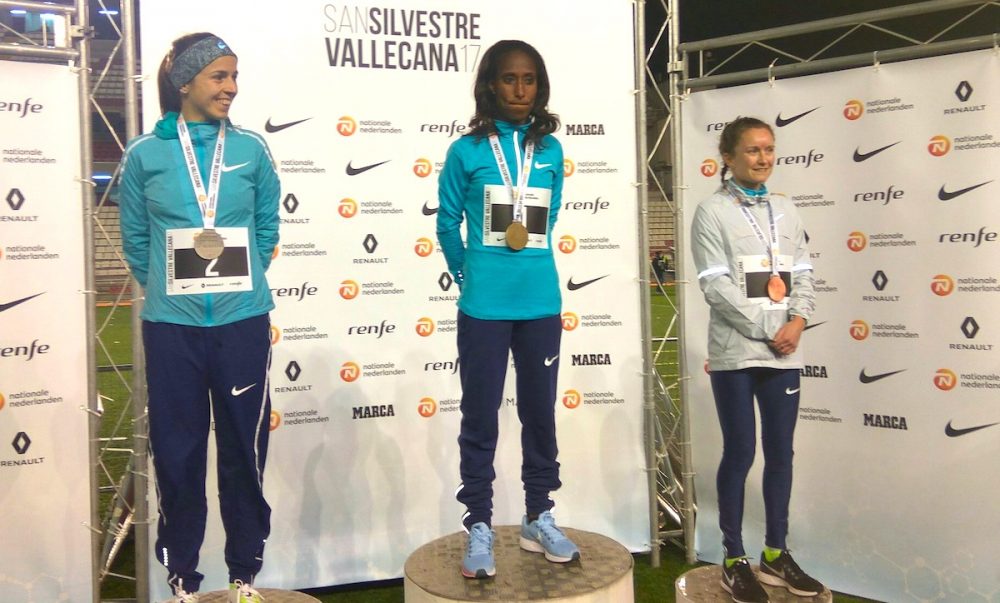 Race favourite Gelete Burka was the clear winner in 30:55.

By his own admission, Chris Thompson had a below-par race in the Spanish capital, but the British distance runner still clocked a strong 28:57 to finish ninth.

Thompson commented afterwards on Twitter: “That race was the most frustrating of my career. However, the good news is I’m ticking along nicely. Bad news it’ll bug me for a few days.”

Eric Kiptanui won the men’s race in 27:34, with Irish marathoner Paul Pollock crossing the line in a personal best 29:12. Pollock also posted a 5k best on route to his 14th place finish, while Nick Samuels finished 75th overall in 32:24.

Britain’s Andy Vernon finished in strong ninth place crossing the line in 30:22. The race was won by world 5,000m champion Edris Muktar in 28:45.

Lily Partridge sealed a top four sport at the 7th edition of the We Run Rome 10k. The women’s race was won by Poland’s Karolina Nadolska in 33:35 and the men’s by Kenyan athlete James Kibet in 29:03.

Cardiff runner Ieuan Thomas claimed victory in the popular Welsh race in 14:29, with Alaw Beynon-Thomas taking the honours in women’s race with a quick 16:46.

Aiming for a parkrun double on New Year’s Day?
Runners selected and the ‘Fast 10: class of 2018’ launches