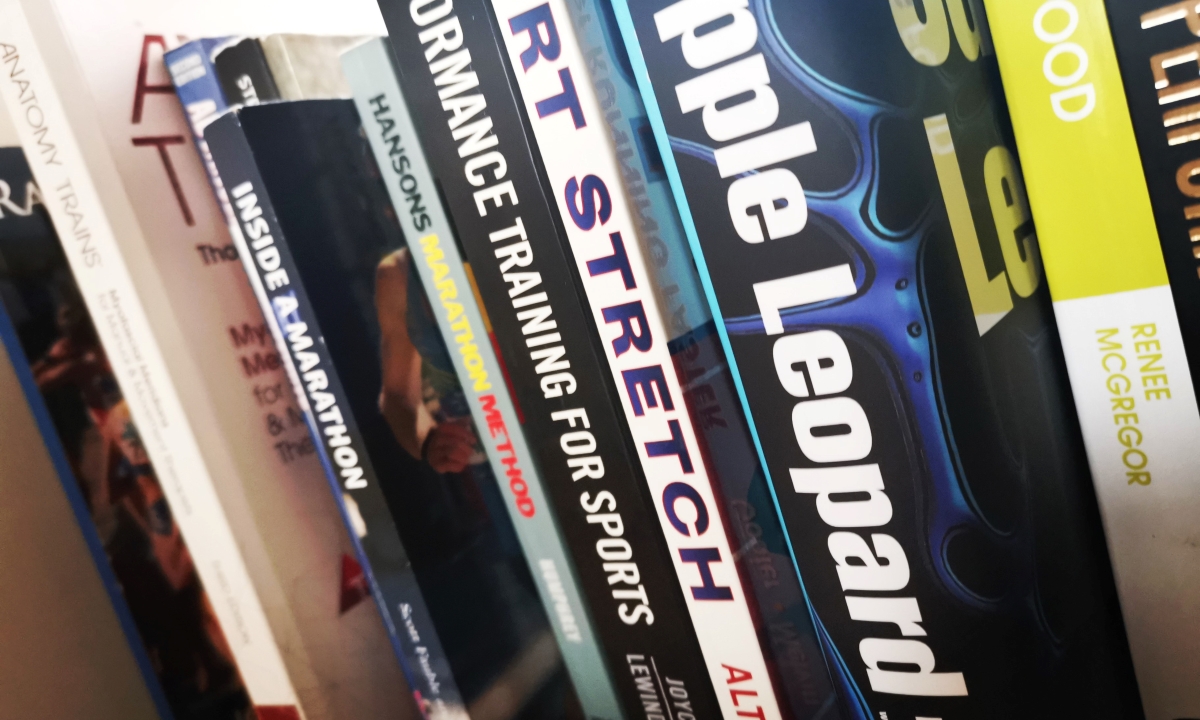 Younger readers may look away now. 1977 has gone down in history, depending on which side of the establishment you sit, as both the Queen’s Silver Jubilee and The Year That Punk Broke, with the Sex Pistols’ God Save The Queen synergising the two.

If you want one running highlight from the year, check out Steve Ovett’s World Cup 1500 metre win on youtube, get your stopwatch set up and see what he does for the last 200 metres.

What has bewilderingly escaped the notice of cultural historians, thus far, is that it also marked my first subscription to Athletics Weekly. Ah, those weekly heights of expectation as the A5 shaped envelope popped through the letter box on a Friday. It meant sneaking the initial read at school.

The boys who didn’t partake of this scintillating fare – and there were many such – would instead make up suburban myths about having sex, with a person (or, in some not entirely savoury cases, species) other than themselves, or hanging out with The Clash. I really doubt that this was a better gig than the Under 15s race at the North West London League in Freezywater, Enfield.

The basics are exciting enough

Remember, before the internet, this was the only source of following the sport to the extent that it wasn’t covered at national newspaper level. The two abiding memories of what the magazine was like are firstly that it was extremely well written, to a level that has been very rarely matched in the sport since, and secondly that there was no ‘angle’.

It didn’t see 5000m running as any more exciting or attractive than triple jumping – it just focused on what was being done very well in the sport – by whoever, and wherever that was. The only angle was to get people to love the sport and want to know more and understand more about it. Implicitly, if they did this, they’d sell more copies.

The doyen of the staff – and he still remains unsurpassed in his knowledge, passion and skill in communicating these was the long term Editor Mel Watman. In a fitting and well deserved footnote to the moderately remunerated life of an athletics journalist, in his retirement Watman recouped substantial funds with some canny betting on athletics.

An illustration of the heft of AW was that there are many men (always men; no comment) of a certain age who have a spare room in their house that is fully given over to storage of decades of old AWs. It’s always sad to hear that their visiting grandchildren have to sleep in the garden so as not to unsettle the pristine 1984 Rankings Annual.

What still holds, 40 years later, is that the basics of track and field are exciting, simple, and primal enough that, with the competition rules as they are (give the IAAF credit where it’s due, eh), the disciplines of running, jumping and throwing as fast or as far as one can, should be plenty exciting enough. Ideally we can layer on the human interest aspect via a commentator, whether written or verbal, to draw out the athletes’ backstory.

It’s a difficult task to write about athletics with content and style that is appealing to all – and the range of ages, events and backgrounds that make up the sport make this, arguably, more challenging than almost any other sport. Even just within the endurance spectrum, what your 18 year old 800 metre runner gets excited by may be very different from what tickles the fancy of your 58 year old Marathon des Sables hero.

It’s illuminating (or sometimes frustrating) to see what pops up on those perennial lists about the best running books. Yes, there’s subjectivity and personal taste but there’s also, surely, some aspects of depth of insight, application of knowledge, hell, even a bit of wit or original turn of phrase to raise something above the ordinary.

To take one example from the niche world of marathon training books (can’t imagine why you chose that niche – Ed, but not the real Ed), I suspect that the reason why Pfitzinger and Douglas’s Advanced Marathoning has deservedly captured such wide and lasting appeal is because the duo convey with such vitality how well they understand the event, runners, and how the sport actually fits into runners’ lives: we take it very seriously but not too seriously. The technical content and multi-tiered training plans are, with all due respect, on a level with what numerous other volumes offer.

Anyway, the draft of “Cocaine and Jagermeister Monster to Sub 2 Marathon in 16 weeks” awaits, a memoir-cum-training-manual-cum-lifestyle inspiration, though the ‘recipes’ section may need to be edited for legal reasons.

Aoife Cooke is just getting started
A Nike hypocrite