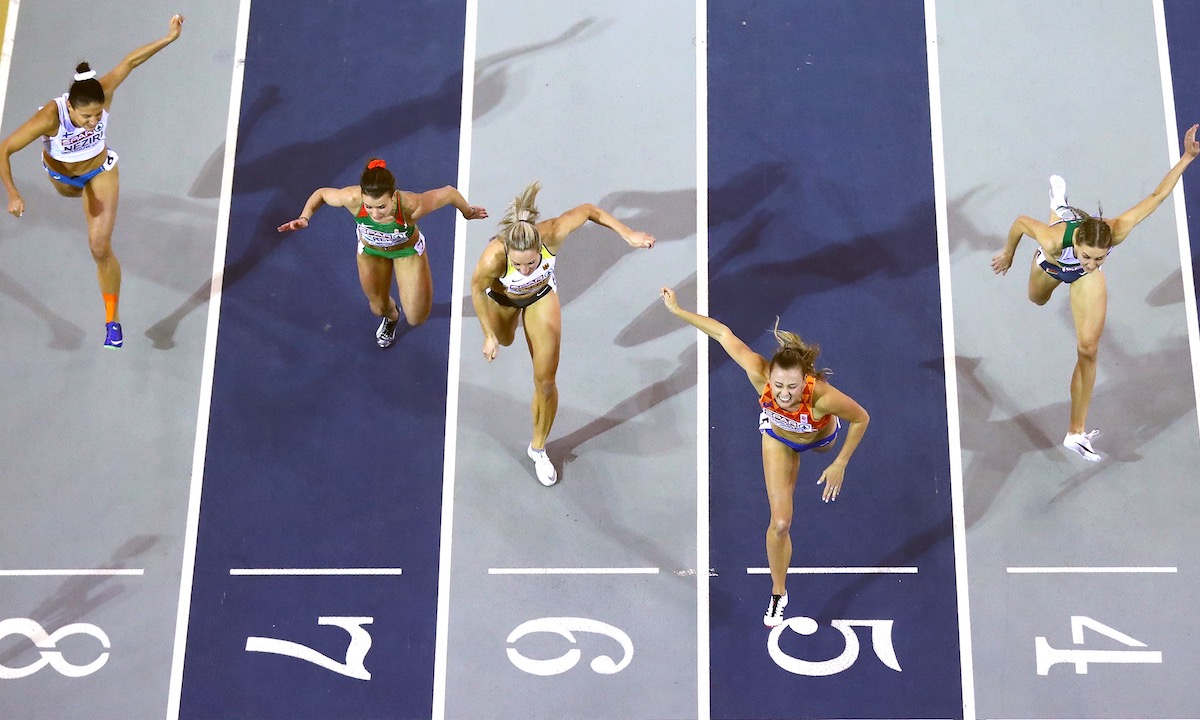 The global governing body has added minimum gender targets into its constitution to establish parity at all levels.

The IAAF has announced that it will elect its first female vice-president this year as it continues its efforts to ensure that women are represented at the highest levels of the sport.

As part of the reforms adopted by the IAAF Congress at the end of 2016, the IAAF has added minimum gender targets into its constitution to establish parity at all levels in the sport’s governance.

As we celebrate International Women’s Day, six women currently sit on the IAAF Council. That number will increase to seven at this year’s elections in September, and to 10 in 2023, before reaching parity with male Council members in 2027.

Following the election of the first female vice president at this year’s IAAF Congress, two of the four vice president positions will be filled by women in 2027.

“On International Women’s Day, I’m absolutely delighted to reinforce our commitment to gender balance in the governance structures of our sport,” said IAAF President Seb Coe. “I formed our Gender Leadership Taskforce because I want to encourage more women into our sport and to provide the pathway and programmes to allow them to do that.

The IAAF Council established a Gender Leadership Taskforce in 2017 to work alongside the IAAF Women’s Committee to develop and organise global and regionally specific programmes to ensure a robust pipeline of eligible female candidates is available for this year’s elections and beyond.

Over the past 12 months, women’s leadership and administration seminars and symposiums have been held in five of the IAAF’s six areas.

“Setting targets is important but evidence shows that targets must be supported by education and development programmes that bring more women in to all areas of the sport – from technical and medical officials to coaches and sport administrators,” said Stephanie Hightower, chair of the Gender Leadership Taskforce.

“This needs a regional focus as the barriers to entry for women are as different as the countries they come from.”

On the field, athletics is one of the few sports where men and women compete at the same time in the same arena. At major championships, the sport has an equal number of disciplines for men and women and offers the same prize money.

Off the field, women are increasingly taking on leadership and administrative roles. At the IAAF headquarters, 51 percent of the staff are women, and 40 percent of those women are in managerial positions.