Matt Clowes to bounce back from London disappointment at Caerphilly 10k 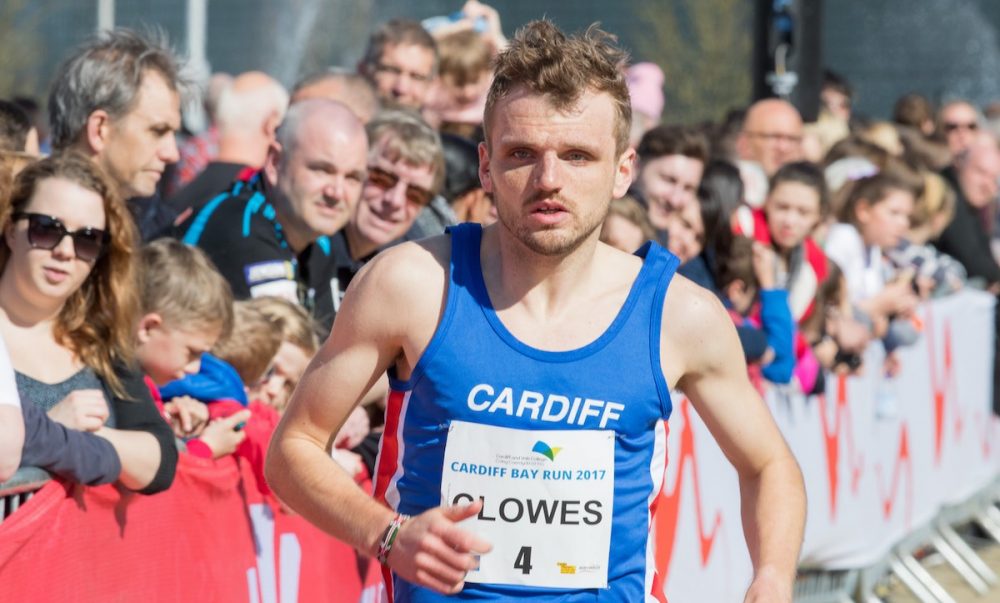 The Cardiff AAC athlete aims to put an unforgiving marathon debut behind him on the Welsh roads of Caerphilly.

Matt Clowes will have the course record of 31:04 on his mind as he contests the Bryn Meadows Caerphilly 10k on Sunday (May 18).

The race will form part of his preparations for the JCP Swansea Half Marathon in June and ultimately a second shot at the marathon distance in Frankfurt this October.

The previous best mark in Caerphilly was set by Owain Jones of Bristol and West in 2016. He was also the winner in 2015 and will line up alongside Clowes at the 2018 race.

Last year’s winner Abed Teweldebrhan will also return. The Newport Harrier was third at the ABP Newport Wales 10k in April and at the Welsh 5km championships earlier this month. 2018 Welsh Cross Country champion James Hunt and runner-up Phil Matthews will also race. The former was sixth at the UK Inter-Counties Cross Country Championships in February and the latter was Welsh Half Marathon Champion in 2013.

Cardiff AAC’s Lucy Marland was third in Newport last month, and along with Bristol and West’s Helen Sharpe, will be chasing a first Caerphilly title in the women’s race. Lauren Cooper of Parc Bryn Bach Runners will look to trouble the joint race favourites.

The race will be started at 10am by the inaugural winner from 2013, Rob Bugden. Corporal Bugden suffered life changing injuries in a parachute accident whilst in California with the RAF in 2016.

The course takes athletes on a relatively undulating loop of the town, starting and finishing in the shadow of the imposing medieval castle.