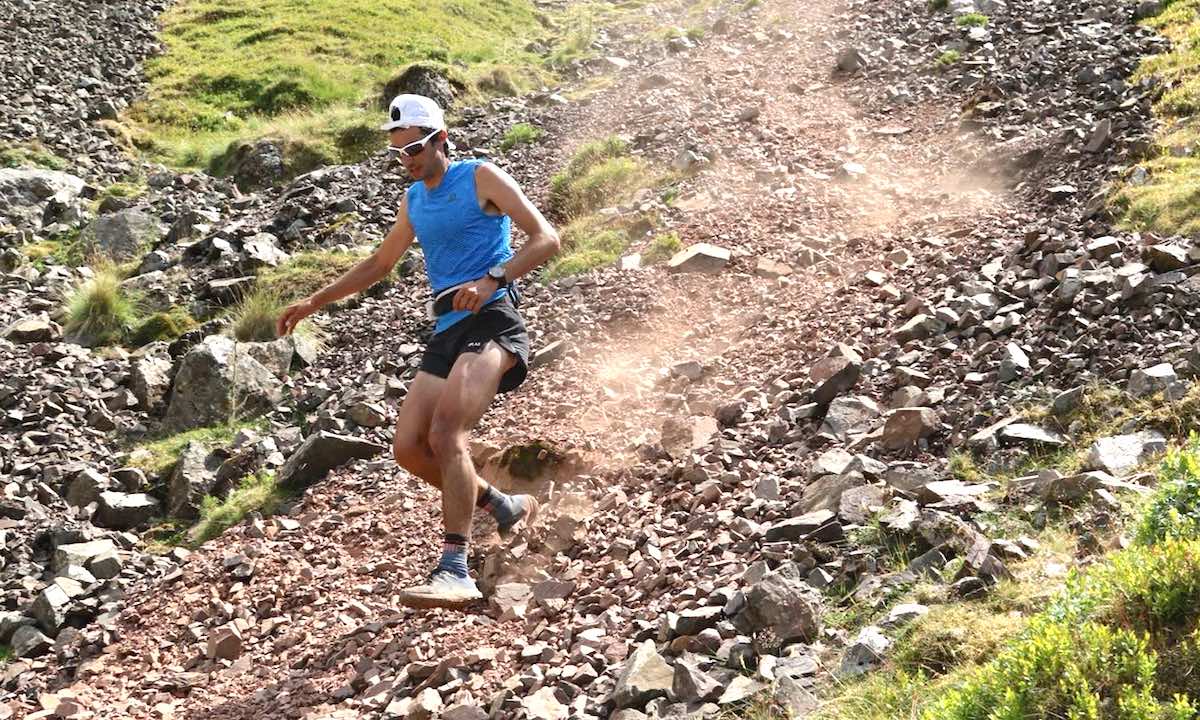 The Catalan mountain runner takes down the 36 year-old record on the English fells.

The 42 peaks climbed under 24 hours by Bob Graham in 1932 was a Lakeland Fells 24hr record, and since then the circuit has become a classic fell running challenge for many.

The previous record of Billy Bland had stood at 13 hours and 53 minutes since 1982. Many will be sad to see the mark beaten, but Jornet is a fan’s favourite and it may spur UK attempts to reclaim the record and ignite British fell running.

The Catalan runner was assisted by some of the fell running elite in his attempt. Keswick AC’s Carl Bell led the charge on leg one with runners such as Steve Birkinshaw, Rhys Findlay Robinson, Rob Jebb and Martin Mikkelson-Barron navigating en route.

For record attempts, a witness has to be on top of each summit, so it must have been difficult to find athletes who could keep up with the recent Mont Blanc marathon winner.

What makes this even more astounding is that Kilian, as the runner is widely known, broke his leg in March and has made an almost unbelievable return to his unbeatable status. Already the Salomon athlete has won two international mountain races ahead of a packed season of racing.

Billy Bland, the former record holder, was out on course to shake the hand of the man attempting to better his time. A large crowd also met the athlete upon his return to Moot Hall, Keswick. Hopefully Jornet had time for some fish and chips before he left. They were certainly earned.