2017 Great Ireland Run preview, including Ireland vs England match up 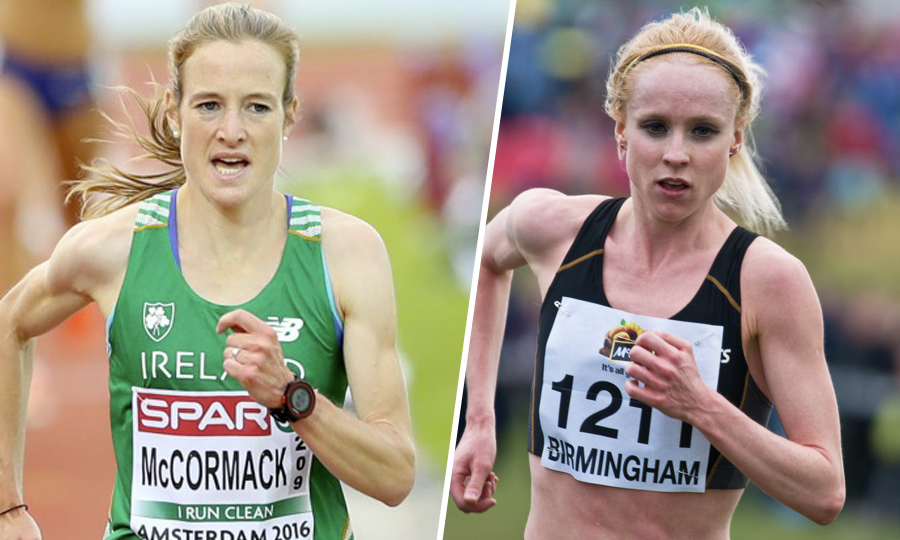 This Sunday’s Great Ireland Run is set to be biggest yet, with thousand taking part in the mass participation 5k and 10k races in Phoenix Park, Dublin.

In addition to the mass participation races, the series includes elite men’s and women’s individual races, with the Irish national men’s and women’s 10k titles up for grabs, and an Ireland versus England competition.

Ireland’s star Fionnuala McCormack will attempt to retain her national 10k title, and elite women’s crown. In the latter, McCormack will face a tough competitor in rival Gemma Steel of England.

We also have the eagerly anticipated Ireland versus England competition. Regardless of the sport it is a match up that always attracts the attention of the public.

Lining out for the Irish men’s team in the Ireland versus England competition are Mark Christie, Liam Brady, and Raheny Shamrock’s pair Kevin Dooney and Mick Clohisey.

After a recent win in the Northern Ireland & Ulster 5k Championships, Irish Olympian O’Flaherty will aim to continue her excellent start to 2017 with a good performance on Sunday.

It is difficult to call who will be victorious in the Ireland Vs England competition, but one thing is for sure, both nations will want to win, so we are in for an exciting battle.

Ahead of the World Para Athletics Championships, Co-op are unveiled as team supporter of GB Athletics Para team
Thousands to take part in the 2017 Brighton Marathon