Running and Yoga: A good combination? 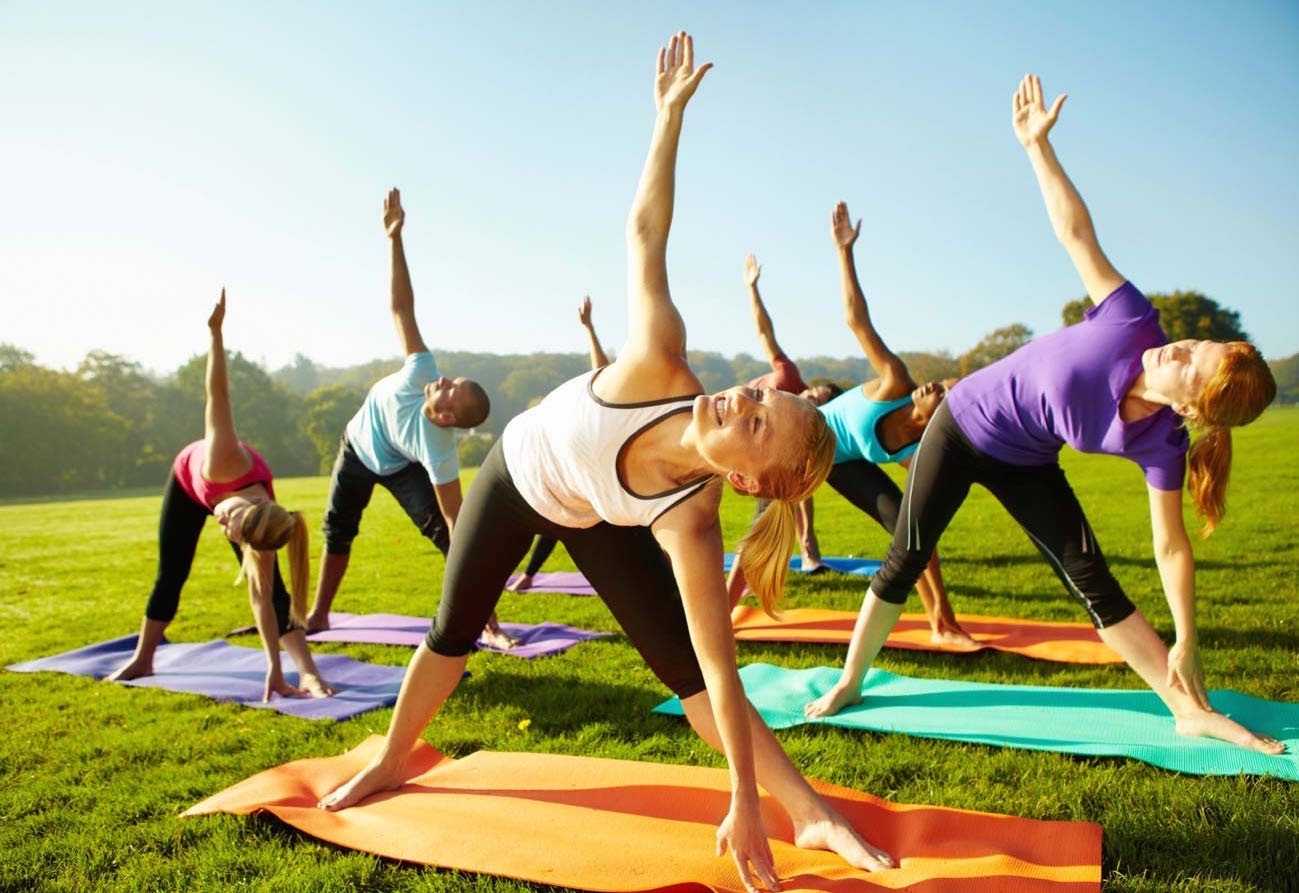 To most people running and yoga constitute two separate worlds. The former is competitive, pounding and can tear the body down; the latter meditative, restorative and seemingly grounded in esoterica.

Yoga has the potential to do so much good; improving strength, flexibility, and mental focus that it’s surprising that so many runners don’t know a downward dog from an upward dog.

We hear from one runner, about his experience combining yoga and running.

In October 2016 I sustained a fairly big injury (from a runners perspective). I was cross training on my bike, and in process of climbing up a hill when I felt a tear at the back of my leg. I would later learn that I tore a tendon, namely the popliteus tendon. At the time I played down the seriousness of the injury, thinking I had simply overstretched the top of my calf, not thinking for a second that it would impact my running. I was determined to continue with my training, and for the following 4 weeks I attempted to run through the pain. I was kidding myself, and each time I was forced to stop with the pain. I would wait impatiently for a couple of days and try once more, only to pull up again.

This was the first injury I had picked up in over two years, and because of this I lacked the awareness to recognise what my body was telling me. The knock on effect of this was that I did not have the self discipline to allow the body to rest, rushing back too quickly each time trying to run. Eventually I could take no more and had to face up to the seriousness of the injury, so I went to a local physio, who diagnosis was that I had damaged the populates tendon in my right leg, and advised me to rest completely for four weeks. Running was out of the question during this time, stretching being the only resistance I should put on my leg. 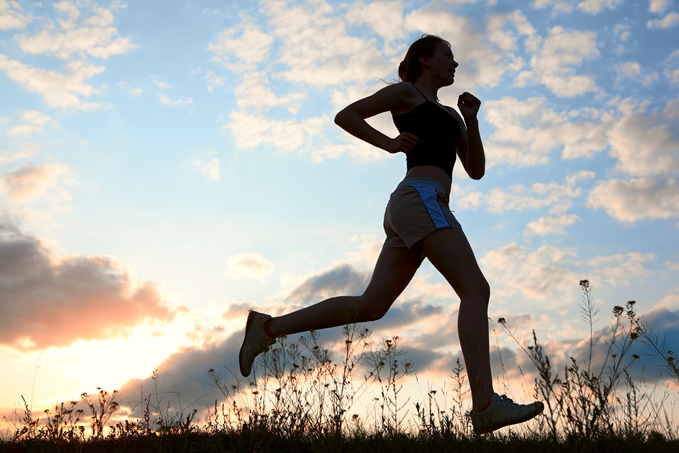 However, the physio did suggest I try a yoga class. I thought why not, after my repeatedly failed comebacks I had nothing to loose so I looked up local yoga practices and found one close by. Unaware of what to expect, I kept an open mind, because I didn’t really have another option that was productive to fill my previous ‘running time’.

I was determined to give it my best if I could get past the first class. The first practice I attended was a slow class, focusing on long slow stretches (It seems like a long time ago now but this was my first ever hearing of a pigeon pose) and breathing techniques.

I was surprised how much I got from the class, I left feeling renewed not only physically but also mentally. I wanted more, and that first week I attended four different classes. Two of the classes where more physically challenging than I had anticipated, but I found this rewarding. The feeling of pushing my body out of its comfort zone brought back the feeling I have felt all too often with endurance running.

Being exposed to these different types of yoga classes opened up my eyes, and I devised a weekly routine that give me the mix of the slower relaxing classes (focusing more on stretching and breathing), and faster, more physically classes (focusing on balance and pushing the body into shapes it wasn’t accustomed to). For the next four weeks I followed this routine, and week on week I noticed a notable improvement in my flexibility, balance, focus and ‘awareness of self’.

One of the most valuable things that I have learnt from yoga is the idea of always being aware of our body, and how it feels in any particular moment. Yoga became my new running, and I looked forward to it everyday. I never imagined that I would experience similar feeling for yoga that I have for running.

After this initial month and after another visit to the physio I was slowly able to start running again. I ran only on flat surfaces, avoiding hills and taking two recovery days between runs, trying not to do too much too soon. Now that I could run (somewhat cautiously) again, the automatic thought was to stop going to yoga, I had running back in my life, I didn’t need yoga anymore. However after experiencing the benefits yoga has brought me, both physically and mentally during the 4 short weeks I could not just stop going, could I?

More in Yoga for Runners

IT Band Relief with this Yoga Routine
Running and Yoga: A good combination? part 2