Are you a training copycat? 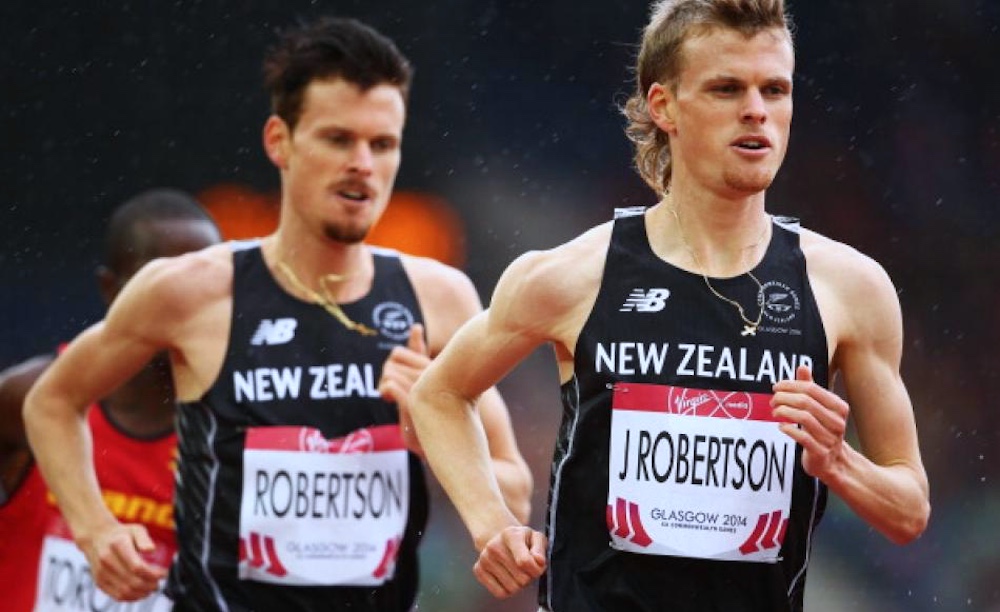 With the boom of platforms like Strava and runners sharing their own training, are a few blindly following other’s training and paying the price?

There’s the story of Dave Bedford telling everyone that he was doing 200 miles a week in training, just so they would try and copy him. You can imagine all those that did try and mimic that insane mileage literally fell to pieces.

In this day and age, there’s a huge amount of information out there on what others are doing, and while it’s great to read the insights, which can help suggest some different training stimulus for you, some can take it a little bit too much at face value.

Firstly you simply have runners hearing that “so and so” is doing 100 miles a week. Obviously, the logical notion is that if you chase that magic number and you will be as fast, if not faster, than so and so is. Simple.

Though that’s simply not the case. What can be more important is what those miles consist of, where they are running and what is bigger picture around this particular athlete, including their ability and training goals.

Context is everything. Compare the life of a Kenyan athlete in Iten and an office worker in the UK. If you were to take Eluid Kiphoge and give him a 9-5 job with two hours of commuting each day, then how do you think he would react to the same training?

That’s just taking one aspect of the context that most of us have to consider. Work and commuting. Now add in diet, stress, family life and upbringing.

Add any number of factors that could change how we train and how we recover. Then consider genetics.

We all react to training stimuli differently. Take two identical twins, say, Jake and Zane Robertson, add exactly the same training and context and there are still differences. One has been injured recently, whilst the other is still training away at huge volumes.

Okay, so the Robertson twins have clocked identical 10k PBs for the New Zealand national record, however, the times were run in separate races and on different dates.

When they relocated as teenagers to the lofty heights of Kenya the brothers did go the extra yard to research the training of their East African idols, but yet, they didn’t just go to ‘copy’ but instead went to ‘learn’.

Now consider your own training and those you might be copying. It might not be 2:05 marathoners you try to imitate, it could be Steve Way’s meticulously blogged marathon and 100k training or you’ve been following some of the training articles on Fast Running.

Even if you’re just imitating the sessions of someone down at the local club who ran a good marathon last Autumn, we all react differently.

On an individual level, we react differently to own training year on year. Steve Way is a great example which he explained in this interview. Whereas X used to get Way in shape, now he has to do Y to achieve his goal.

Plenty of marathoners have tried to copy Way and many of them have broken down. You might say he has done this too a little bit, but the Bournemouth AC athlete is adapting, embracing the treadmill and his ultra-distance engine. One athlete that I spoke to was actually trying to copy three different athletes in his approach. One was high mileage, one high intensity and another training for an entirely different event to his own. A combination of all three of these athletes training would lead to a super athlete, right?

If you take the best from each and cut out the stuff you don’t like, high mileage and high intensity must lead to success? It will lead to injury and fatigue eventually, even if there are short-term improvements.

Should you not look?

One might be thinking that you should lock yourself away from all social media and other athletes, a la Quentin Cassidy of ‘Once a Runner’. Find a cabin in the woods and don’t return until you can break four minutes for the mile. I would never come back.

There is plenty of value in looking at other people’s training, but you must remember it is a case study. An experiment of one. Each time you conduct the experiment again, even with the same athlete, you get a different result.

This is why scientific studies need thousands, if not tens of thousands, of subjects if they are to be considered reliable. The scientific community in recent years has been placing more value in case studies and these must be considered when interpreting the data.

What can’t you see

Another aspect that must be taken into account is that one cannot see everything that other athletes are doing and this may include unethical or illegal assistance.

I’ve heard a coach tell a room full of other coaches that all you need to do is speed up your athlete’s easy runs to make them world class. Yet they don’t mention the cryo-chambers, altitude tents, obscure supplements and God knows what else is going on.

It has been discussed that even our own training models may have been built on flawed science because of past doping. Training methods coming out of East Germany were copied in the past, but once again the whole picture isn’t even clear now, decades later.

Who should you copy?

No one and everyone. As an ultra runner newbie 10 years ago there were few resources to figure what to do. As a big fan of trial and error training and racing, it was one big experiment, but coming across more experienced ultra runners was a chance to learn.

This day and age there is an abundance of information and the problem is figuring out what you should listen to. Picking out what is useful and what is complete garbage is a skill in itself.

Half of the stuff on social media from runners probably isn’t true anyway. Dave Bedford would have had a field day wth his rivals on Twitter.

Listen, learn and take on board as much useful information as you can. Even when working with a coach, you should still be learning about what you are doing on your own accord and questioning everything. Yet don’t forget to figure out what does, and doesn’t, work for you.

Don’t simply be a copycat.

What are progression runs?
My favourite session: Tom Craggs