Lessons from a mountain ultra runner 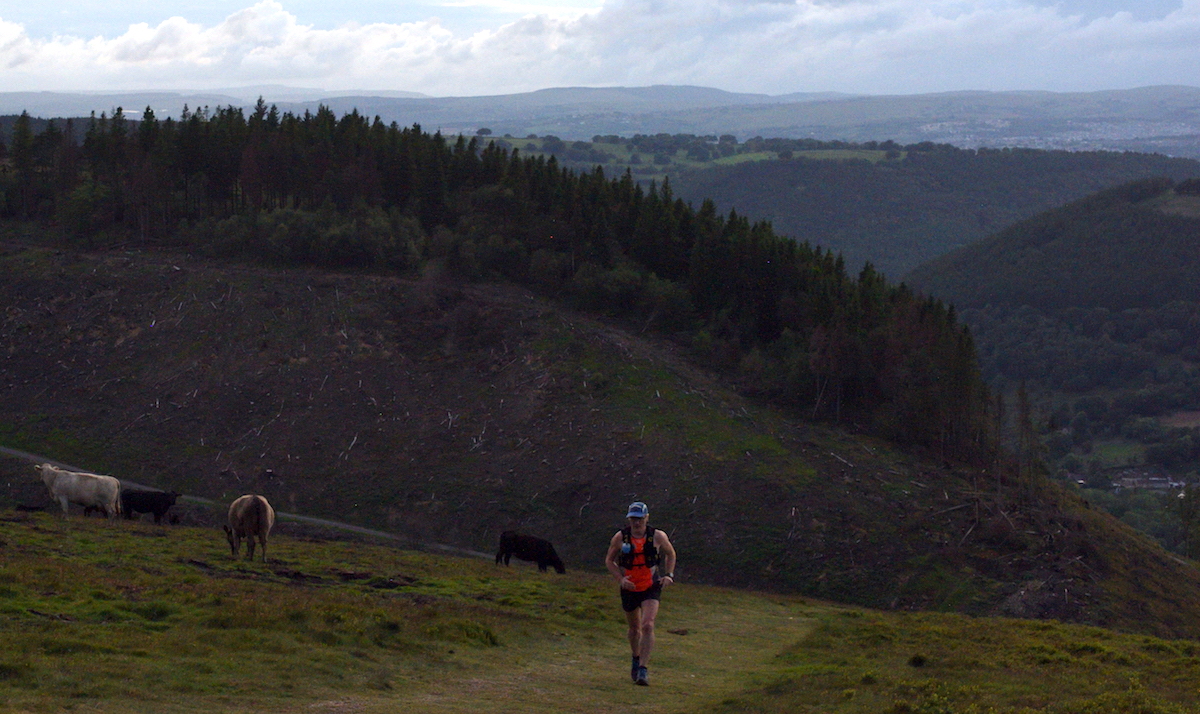 Ultra runner Philippe Roberts is heading out to the Tenerife Blue Trail this weekend on behalf of Fast Running.

When my coach suggests a new race, I tend to just trust and go with the suggestion. I might check the distance, location and elevation gain but apart from that it’s all good. So in April this year I got a message: “Do you fancy doing the Tenerife Blue Trail on 8th June?”. Why not?

We had previously discussed an alpine race in Switzerland for July so bringing the date forward made sense. I’m training for a big alpine race this September so a June 100k with plenty of climbing was a better choice. It would give three months recovery between the events so I could be fresh in September, knowing that the miles are in the legs.

I agreed but I didn’t bother to check the race details. After all it’s just another ultra right!?

Checking your race out in advance

No, it’s a volcano. A big volcano! It took a few days before I checked the race profile out of curiosity. The race starts at sea level and reaches 3500m altitude on the Teide volcano after 50k before then descending back down to sea level. Total elevation gain 6000m+ over 100k. Rather meaty.

The middle of the race has a 30km section which is continuously over 2000m altitude. After summiting the volcano there’s a 25km long, almost continuous, descent from 3500m to 500m. As if all that wasn’t enough sea level temperatures are dramatically different from temperatures at 3500m in Tenerife.

Not only is it a very challenging event in its own right but it’s also a good preparation race for the longer distance alpine ultras at the end of August or early September. You get to test your climbing, your descending, how you cope with high altitudes and all whilst enjoying new and beautiful trails.

Finding a formula that works

My current format of doing a shorter, faster race perhaps two to three months before my season’s “A” race is not something I was doing before 2014. Before then I had somehow decided that I must be Superman!

Training for me was of the “how many big races can I do in one year?” variety. That along with “as many miles in a week as possible”. You don’t have to be an ultra runner to relate to that one these days.

It was no surprise then that 2013 was my “Year of the DNF”. I failed to finish 4×100 mile events for a number of reasons. The main reason though was overtraining and lack of recovery. I pushed my knees hard in training in the June and July and ended up injuring myself so badly I had to pull out of my big “A” race in August. I was not a happy runner!

From 2014 my strategy began to change; however, it wasn’t until I got a coach in 2015 that I actually reduced my weekly mileage. One of the first things we did was reduce my weekly mileage, almost by half. My previous focus on mileage had me approaching things a little wrong. It’s not just more is better.

We built more quality and variety into my training. Hills, intervals, tempo running and keeping the easy runs easy. The variety was very different and the intervals really did hurt, but I wanted to improve and we’ve certainly made huge steps in the last few years.

Lessons from the hills

As someone who had struggled with knee issues on those long alpine descents I have found doing 4 years of weekly hill repetitions to have slowly built up my legs to the point where both my strength and technique can cope with the hours of running downhill.

Back in 2014 my descending was of the stagger, crawl and cry in agony all the way downhill variety. Saying that though hill reps are not always easy to do if you live in a flat area. Kansas is not exactly the Alps and finding any hill with more than 20-30m of elevation gain was a challenge during a visit earlier this year.

Back home in South Wales it is still impossible to find a hill with the kind of elevation differences that you get in the Alps. But with a well thought through strategy you can get a similar training effect. A shorter hill with many fast repetitions will go a long way towards building the strength you need and we have got some decent bumps in the Brecons.

Is more mileage the answer?

So, do ask yourself if doing more miles is really the answer. Spacing out your races, dialling down your mileage, increasing the intensity of your speed and hill workouts while reducing the intensity of everything else. Sprinkle into the mix some short periods of recovery and you’ll slowly find that your average pace just gets quicker.

Doing less in an intelligent way may be just the change you need. Is it mentally easier? In my experience no. I found it much easier knocking off 10 x 10k each week at roughly the same pace combined with a long run at the weekend than I do running half that mileage but having to do hills and speed work once a week each.

It just takes an extra mental effort to motivate yourself to do a short hard effort. But that is really what it takes if you want improvement. The reduction in mileage allows your body to recover so that you actually get faster instead of overtraining.

As someone who is going to be a V2 racer from this year I don’t expect the same kind of improvements year on year as someone in their 20s or 30s but I have seen a consistent speed increase over the last 4 years. Less injury, more comfort on the downhills, faster times.

If you had suggested to me four years ago running a 3000m descent down the side of a volcano I would have probably said no. Perhaps I would have tried it? But honestly it would have been with a lot of discomfort. Can I guarantee not getting injured? Of course not. That is just the nature of the sport. But compared to four years ago I now feel that I can look forward towards each race with a reduced chance of injury and a steady improvement in my times.

Do I dream big? Of course I do! That for me is part of the mix of being a runner. At least now I can actually slowly move towards a long-term end goal. Less training of a higher quality has for me certainly meant more.

Philippe is a three time Tor des Geants finisher who just keeps going back for more. The 330km mountain race circumnavigates the Aosta Valley in the Italian Alps and goes up and down a lot of hills.

A grand thank you to the Tenerife Tourism Board for having Fast Running over to play on their volcano. Philippe will be reporting back after the adventure too.

Aly Dixon amongst athletes selected for IAU 50km World Champs
Have you got the fight?