The magic of the Tor so far 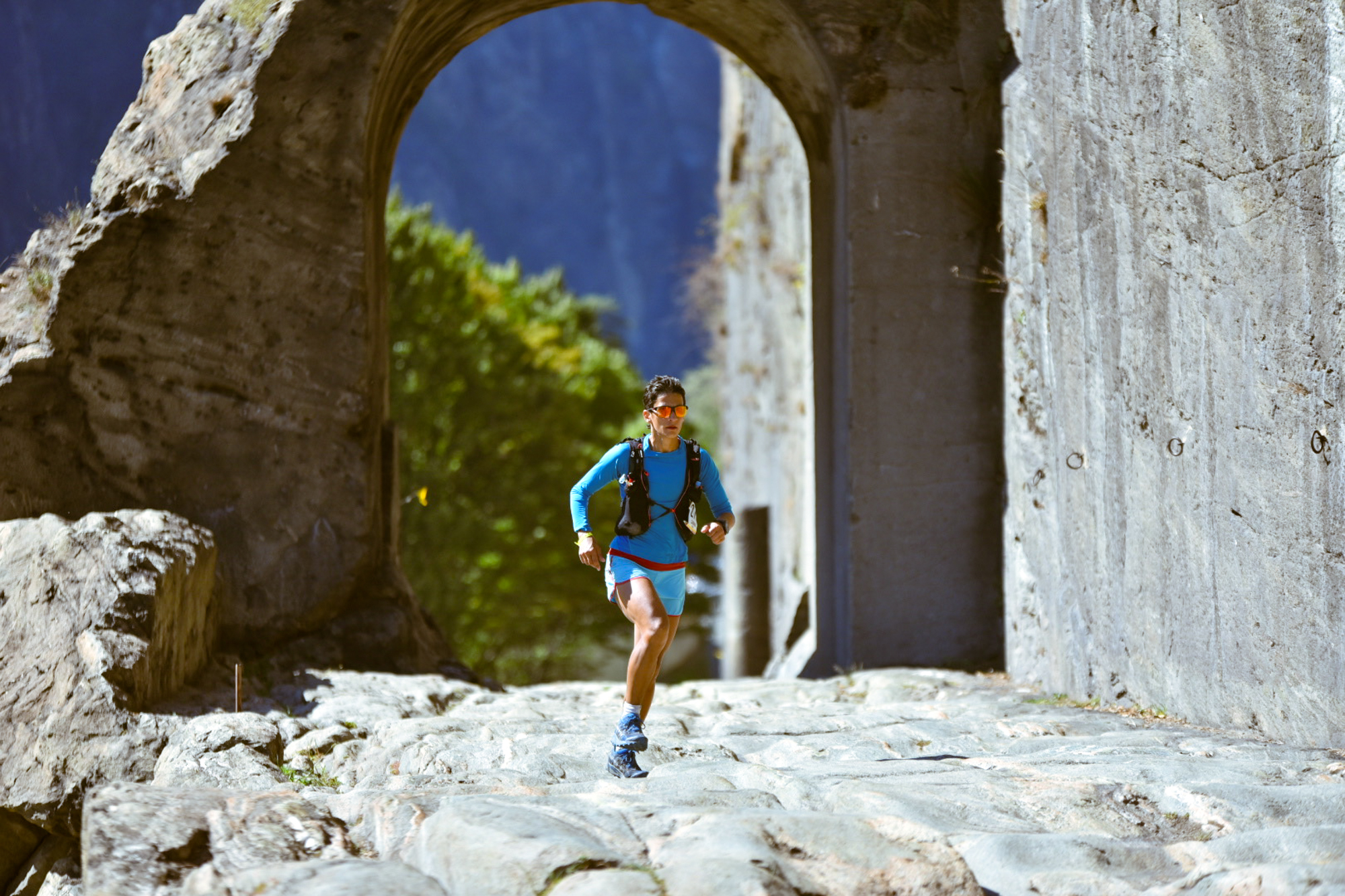 Another year passes and Robbie Britton once again undertakes the pilgrimage to one of the best races in the world, the 330km Tor des Geants.

Whenever the question is asked about bucket list races, there is always one that tops the list. Since the first time seven years ago, when the huge scale of this particular beast was simply beyond comprehension, the Tor has stolen my imagination.

Starting and finishing in the beautiful Courmayuer, in the shadow of Monte Bianco, it is a non-stop tour of the Aosta Valley, via the high passes and cols, the refugios and the odd stone bridge. The army of 3000 volunteers, proud to be welcoming you to their home valleys, are just another reason this race is so special.

This year is different. My wife Nats is back. After finishing in 2016 in 11th spot,  in her first race over a distance over 60k, rushing back wasn’t on the agenda. It took 118 hours (and two minutes) to get all the way back to the start. This time the goal is to go quicker, but not really by running faster. The start line always attracts some excellent competition and this year the mens and women’s field had some top British runners. For the men it was Damo Hall and Kim Collison trading punches with the front, but Kim stopped before half way (still quite some distance) and Damian fell back to 7th and is close to losing his “First Brit” position.

Who to, do you ask? Well Sabrina Verjee, who has been battling at the sharp end for the entire race, and now is in joint first place and sixth overall, having overtaken Damian as this was being written. Known for great feats of sleep deprivation and running combined, the La Sportive athlete is timing this performance well with the launch of her book by Vertebrate Publishing on Thursday.

Just behind Verjee is two athletes I coach myself, Sophie Grant in third and Nats, a few hours back in sixth. The British/Kiwi women are out in force and showing some real strength going into the final 100k of the race.

Starting in the second wave (they were two hours apart) has allowed Lawrence Eccles, now in 12th, to spend the whole race overtaking runners and keep progressing up the rankings. There is all still to play for and Eccles could also break into the top 10. How challenging the next sections are all depend on what time of date you cross them. Some will hit technical rocky sections in the day, others spend the hottest part of the afternoon in a rifugio catching 40 winks simply because the body (and mind) can go no further without.

Now I better stop writing this before the positions all change. Plus the need for some sleep before Nats gets to the next life base.